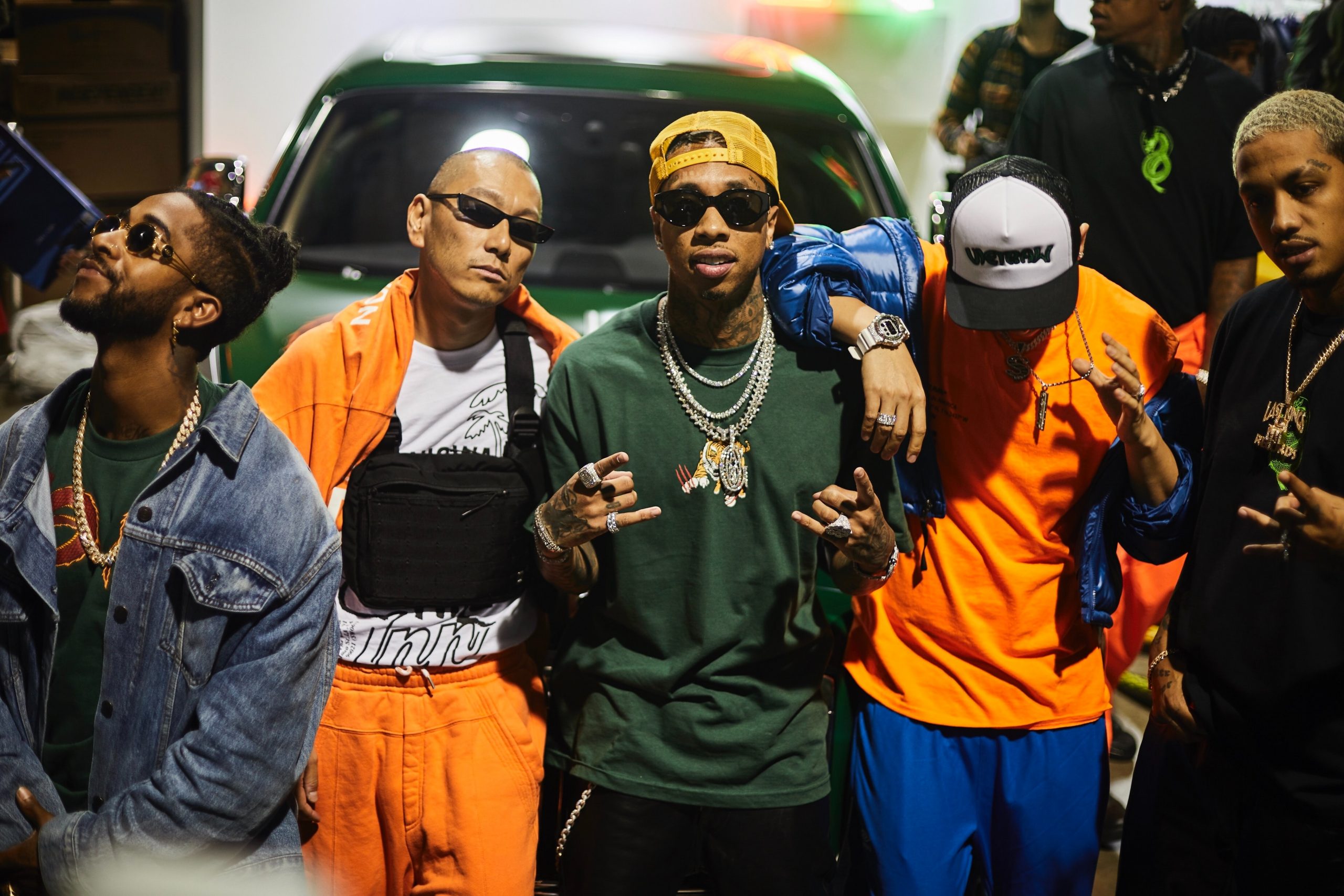 Transcultural Hip-Hop: US to Asia

Being the voice of those on the margins of society and a source of youth expression, hip-hop has spread around the world. Hip-hop encompasses a unique “keeping it real” mentality. This means urban artists find pride in authentic stories, leading to people around the world learning about singers, MCs, dancers, and other hip-hop creatives. All of whom come from very different backgrounds, speaking to the truth in their lives, creating empathy for those deemed as the Other. At the same time, these artists are establishing respect for their unapologetic nature when talking about themselves and their experiences.

In an interview with Best Life magazine, Jay-Z expresses that

“Hip hop has changed America immensely… Hip-hop has done more than any leader, politician, or anyone to improve race relations… it’s very hard to teach racism to a teenager who idolizes, say, Snoop Dogg. It’s hard to say, ‘That guy is less than you.’ The kid is like, ‘I like that guy, he’s cool. How is he less than me?’ That’s why this generation is the least racist generation ever. You see it all the time. Go to any club. People are intermingling, hanging out, enjoying the same music.” (1)

Race is a social construct that has worked to divide people. The globalization of hip-hop culture is effectively connecting people and breaking down racial division. In addition, the nature of hip-hop tells intersectional, marginalized stories, which threatens cultural hegemony. As a result, hip-hop is making room for more cultural diversity. Although hip-hop has a smaller platform in Canada then it does in the U.S, the effects of hip-hop culture on race relations are similar in nature.

The ideology of being unapologetically authentic has transcended beyond lyrics and has become a culture. In a Foreign Policy article, Watkins writes

Globalization has spread hip-hop culture to almost every region in the world. Graffiti and break dancing can be found in Japan, Korean streetwear has gotten tons of notice, and oversized, baggy clothing seems to be making a global comeback – everywhere.

The marketing and the profitability of hip-hop plays a role in its globalization. However, it’s true appeal comes from the unique “cultural and political resonance.” (2) The authenticity aspect in hip-hop is often intimately connected to the social, political, and cultural realities of the artists. (2) Exemplified, it was the mix of marginalized communities (mostly black and some Puerto Rican) in the Bronx that set the scene for the birth of hip-hop, giving hip-hop the characteristics of fusion and its unapologetic nature when it comes to delivering authenticity.

In a global context, those primary aspects of hip-hop culture continue to influence, take root, and be recreated differently in unexpected regions of the world.

Hip-hop has had obvious influences on popular music in Asian countries. Jay Chou, titled the “New King of Asian pop” by Times magazine Asia, has popularized rap in mainland China and Taiwan. His music had blended rap with streams of R&B, rock, while also managing to maintain traditional Chinese instruments and mandopop sounds. His cross-cultural marrying of sounds has developed into a trend in Asian music known as “Chou style” (周氏风格). (3)

Furthermore, in Korean popular music, several dominate artists have had hip-hop influences. Most prominently, G-Dragon, often dubbed as the “king of K-Pop.” He has cited Wu-Tang Clan and Pharrell Williams as his influences and had Flo Rida feature in his live album, Shine A Light. (5) G-Dragon is also seen as a pioneer of Korean streetwear.  His fashion brand, Peaceminusone, has collaborated with Nike to release a signature design of the Air Force 1s, having significant influence on global sneaker culture. CL, a female Korean rapper who performed at the 2018 Winter Olympic closing ceremonies at Pyeongchang Olympic Stadium, took inspirations from Method Man in her American debut song, “lifted” (he also appeared in her music video). (4)  It’s clear that hip-hop culture has taken over Asia.

But influence goes both ways, beginning with Wu-Tang Clan making references to the 1993 Hong-Kong martial arts movie Shaolin and the Wu Tang in their debut album. (7) In more recent times, many American hip-hop artists have sampled from Japanese anime when creating music. Such as Lil Yachty in his song “Dipset” that samples “Green Bird” from Cowboy Bebop OST.

Chance the Rapper follows this trend in his music video for his song “Nostagia” that samples a scene from Gundam Wing. To name a few others,Wiz Khalifa and Snoop Dog’s “No Social Media” samples “Main Theme” from Higurashi no Naku Koro Ni OST, and J. Cole in his song “4 Your Eyez Only” samples “To the Oasis” from Lupin III OST. (6) In terms of fashion, Pharrell Williams and Japanese designer Nigo have partnered together to create globally recognized streetwear brands Billion Boys Club and Ice Cream. (7)

The cross-cultural sourcing and collaborations by widely recognized artists breaks down borders and links people together in artistic expression, legitimizing the cultural influence of someone overseas. All of it leading to a mutual appreciation and respect for different people, humanizing and dismantling the fear of the foreign. The exchange of different cultures also works to build our tolerance to accept certain differences, ultimately relaxing racial barriers as people intermingle and share in commonalities.

However, some would argue that the popularity of hip-hop culture in Asia without the wide-spread knowledge of the “black struggle” in America only leads to the fetishization of “blackness.” A good example is the use of the n-word by some Asian rappers. In a similar fashion, the over-sexualization of Asian women can lead to them being looked at as overtly submissive in the West.

It’s important to remember that the foreign content comes from a different culture than the one that is familiar and perhaps this is where miscommunication occurs. Yet, some would say it’s the different culture in which foreign art is made that entices people and gets them to be interested in other ways of thinking and expressing themselves. Whatever it is that you believe, the mixing of cultures is inevitable in our post-modern world, and the important thing is to remain respectful.