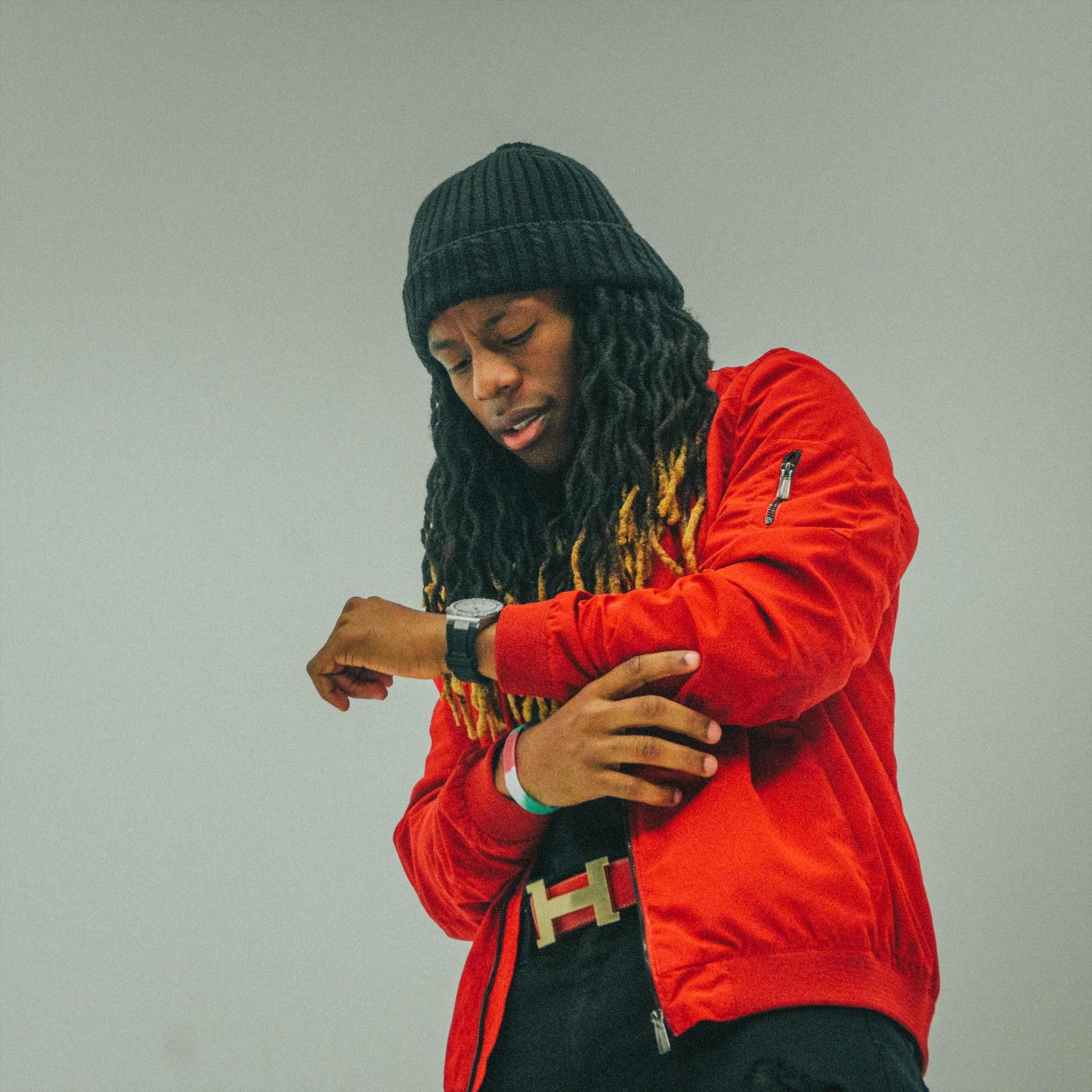 Get To Know Masai

Hailing from North Carolina, USA, Masai establishes himself as a lyrical and melodic powerhouse with his track “Whole Lotta Redd“.

The song has him preaching details of his life and tribulations he goes through amongst the wickedness around him.  Masai takes pride in his rapping abilities especially his extended wordplay and cadence.  Outside of building his discography, Masai spends his time teaching and mentoring at a youth athletics facility in his community.

With the trap heavy influence on the instrumental and hard-hitting flow to follow, the track boasts extreme energy, yet discusses tough times.

Questions For The Artist

10AT10: What inspired you to make this song? Are there any influences that you came across that helped develop your sound?

My inspiration just came from the fact that I always get looked down on and feel like everyone looks past me when it comes to the music scene. This song was me expressing that I’m on go mode now. You’re not gonna be able to ignore this hit. I was so mad and wanted to show everyone that I’m going to take over whether you like it or not.  As far as influences, mainly my brother with this song. He told me he knows I have potential but I need to go harder.

10AT10:What sort of artist would you describe yourself as to someone who hasn’t heard of you before?

I would express myself as an artist with many capabilities. I honestly feel like any challenge or genre that’s brought to me, I could work and give you a great sound on it. The more things you bring to the table, the better chance you have of blowing up.

10AT10: Was the creation process hindered by anything or was this song easy to create? Also, who produced this song?

I wouldn’t say hindered, however, just the fact that people doubted me did add a little spark to it. This beat was produced by Noah Cuz. I leased it off him. Such an amazing producer and his content is through the roof.

What’s Next For The N.C. Emcee?

“Whole Lotta Redd” surpassed over 117,000 streams since its Jan. 2021 release. Masai’s latest single “Ready Or Not” dropped on Sept 17th of this year and the rapper has more in stock to show to the world. His album “Only Time Will Tell” is right on the horizon to be released this fall.