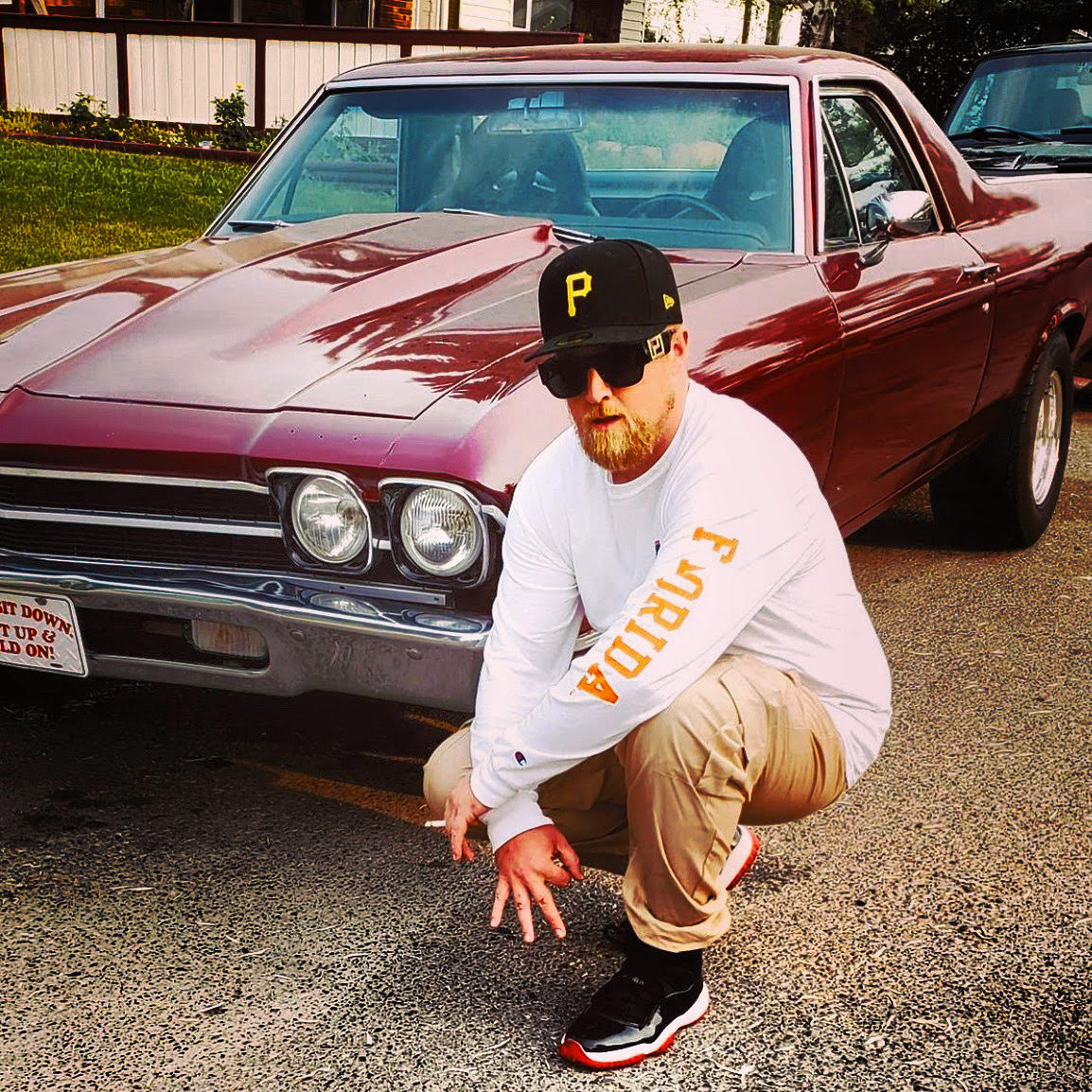 Otis Raw Seeks The Spotlight With “Too Much”

Who Is Otis Raw?

Otis Raw delivers his latest track “Too Much” with a hard-hitting flow and ear-catching production.

Hailing from Ottawa, Canada, the now Calgarian rapper reflects on his enemies being no match for him, while also speaking on his everyday life and trials he faces. “Too Much” is the second track off Otis’s 2021 E.P Out The Vice, which has already accumulated just under 56,000 streams on Spotify for the project collectively.

Otis’s sound derives from many classic rappers and entertainers, whilst still incorporating that modern melodic sound. Besides him being independent, Otis prides himself on singing his own hooks and writing his own verses. 10 at 10 caught up with Otis to ask a few questions. Check them out.

What influenced you to create a song like “Too Much”?

Otis: I made a song like this to get people’s attention. I’ve been inspired by some of my favourite emcees, The Notorious B.I.G. and Eminem to name a couple.

Who produced the beat?

Otis: This beat ended up being made by Kyrill Beats who is actually based out of the Ivory Coast!

How did you want your audience to receive the track?

Otis: I was actually intending to give my listeners a bit of a chill, and like I had said to genuinely get their attention.

If someone didn’t know you, how would you describe your sound?

Otis: My sound is raw (no pun intended). I have a few different styles and flows but moreover, the most popular sound is what you hear on “Too Much” and “Floating”.

Listen to “Too Much” available on all streaming services now.