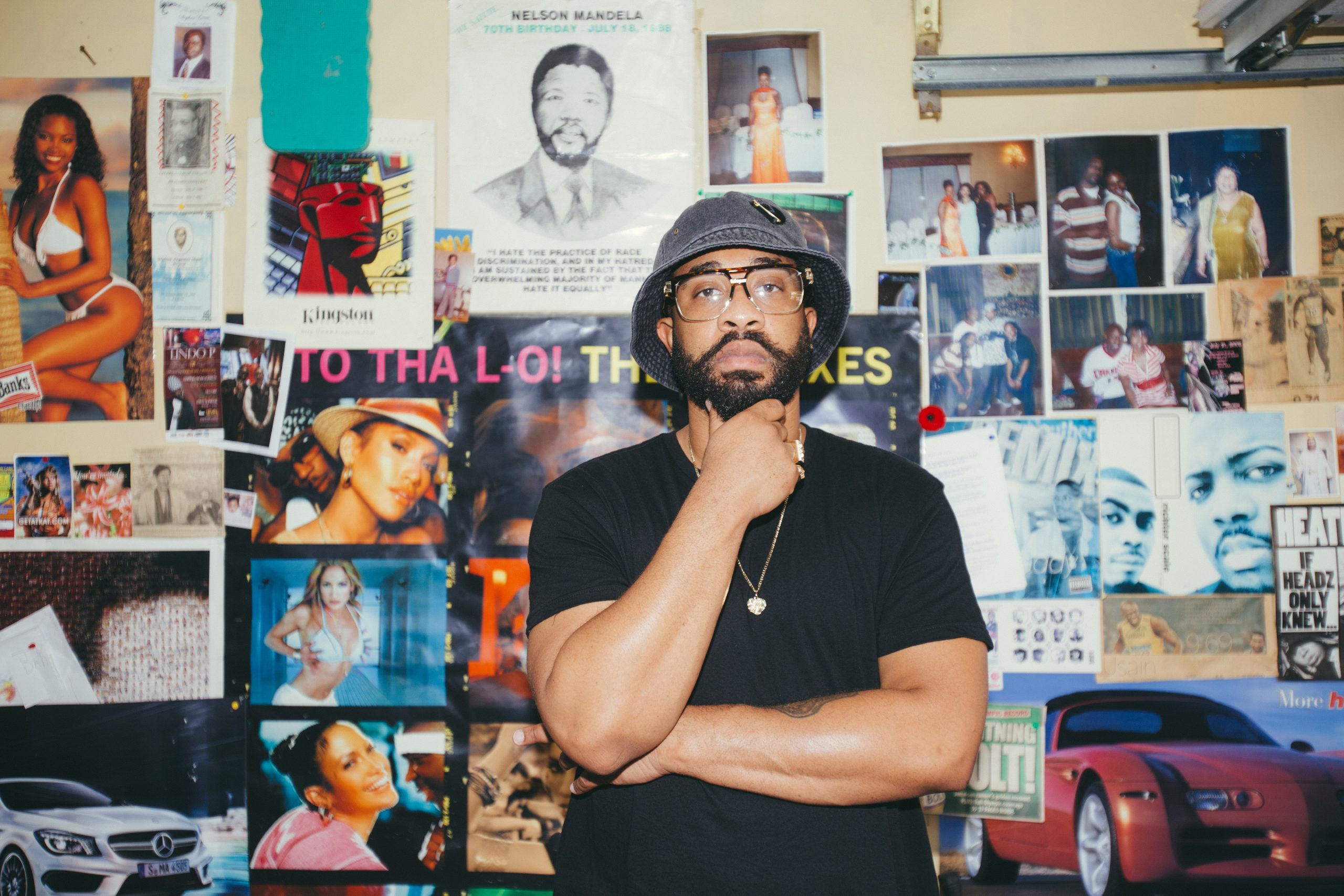 Covid-19 was an unexpected pandemic that bound the world globally. At the time of its arrival chaos ensued with no toilet paper or food in stores, accompanied by restrictions on gathering or travel.

Scarborough hip-hop artist Kwame “Tona” Nantwi himself had just flown back from St. Lucia during its onset.

“Mind you this was prior to all the protocol happening now,” says the emcee/songwriter/curator/director and producer. “I came back from an island to this.”

This led him to create his 18-track album Good Energy countering the disarray brought on by Covid.

Here for that Good Energy 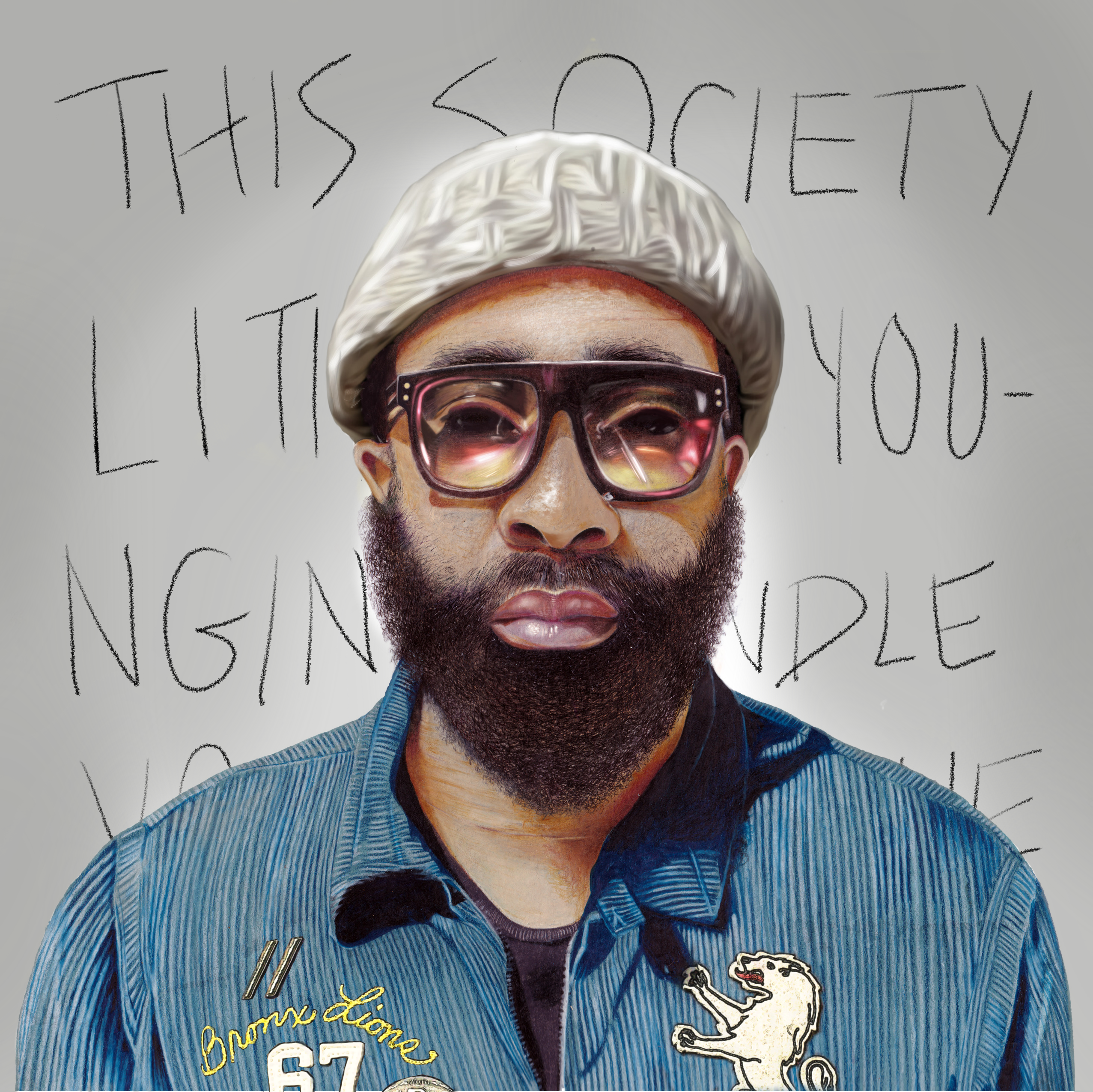 “During this time of nothing but uncertainty and no end in sight for when things would find its way back to what most people consider “normal”, I wanted to make Good Energy based around maintaining positive energy and balance,” says Tona.

“Conceptually I started the album with “Genesis” which is immediately after the PSA,” he adds. Later closing the album with the final song “Closing Sermon“.

“Whether you are religious or not, “Genesis” is the first book of the bible, so I literally played off the fact I’m going to give you the opening book, and use a sermon to close off the album and make it the last thing you’re left with…Church.”

Good Energy is a creative concept that also holds an uplifting, carefree, hype type of vibe, and “Closing Sermon” maintains that same energy as a final remark of the entire album.

Tona himself carries a strong delivery in tone, while also crossing bounds lyrically. In a sense – much like a sermon – he takes listeners to church with his wordplay showcasing why he’s a force to be reckoned with in this rap game.

In “Closing Sermon“, he preaches about being an independent artist using a play on words about his artistry and the pandemic saying he’s “not opposed to snatching up masks” as he raps for “full exposure.”

“Cause labels ain’t really trying to build no n****s / They just sign them / Ain’t really trynna give you no vision / And just blind them / So anytime they get amnesia / You just remind them / Bout who the f*** you is / Nah I ain’t the newest,” he goes off in “Closing Sermon“.

Then continues, “This ain’t aggression / This is hard work, persistence / all of them life lessons / I try to bring it all up in my sessions.”

“Just uh, grab me some real fans / Put them on a meal plan / Give them food for thought / I’ve been killing them with a real man / Church.”

On August 16, Tona premiered the video to “Closing Sermon“, featuring a visual production directed by the artist himself, alongside the creative team of Mworks.

According to Tona, “The concept, layout, feel and texture were meant to match the eerie vibe of what my Borough looks like at night. Plus, just take it back to the cypher days as well when we used to just rap in the parks for hours.”

While the mood was captured to compliment the feel of the single, the song itself was produced by Koal “The Kount” Harrison.

Tona describes The Kount as “insanely talented and humble,” but also describes him as “pushing boundaries sonically without forcing it.”

Together, the two have now collaborated on over 20 songs together, with The Kount responsible for the production of every single heard on Good Energy. Though Tona says there’s still more to come from this artistic duo.

Though for now, he says he’s readying himself for some scheduled live performances.

And to all those listening, he says, “You’re appreciated.”

Stream “Closing Sermon” on all major platforms found here, and watch the video below.