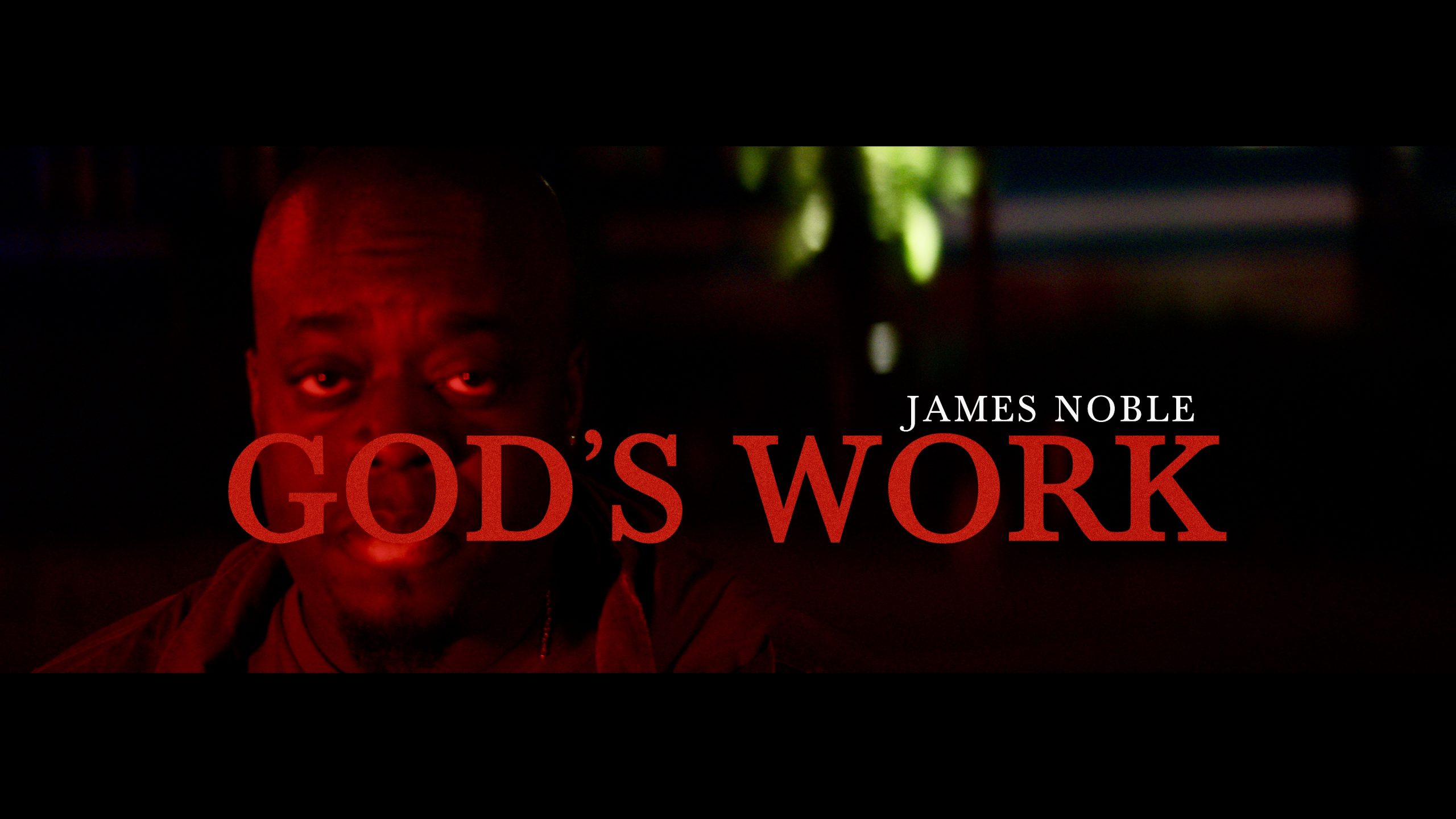 “What you do matters,” James Noble says after a long pause, “So, think before you act.”

While these words were the directive spoken during an interview with Noble, his latest single “God’s Work” carries as powerful and meaningful of a message.

Debuting on Aug. 13, this track follows the hip-hop artist’s last single “Say Something”. While “Say Something” echoes for rappers to use their platform to enforce positive influence, “God’s Work” pays homage to individuals practicing roles that, “Are downright essential,” as he raps in the song. Throughout the single, Noble makes recognition of paramedics, teachers, mothers, fathers, firefighters and cops — hard, thankless jobs he says still have to be done. 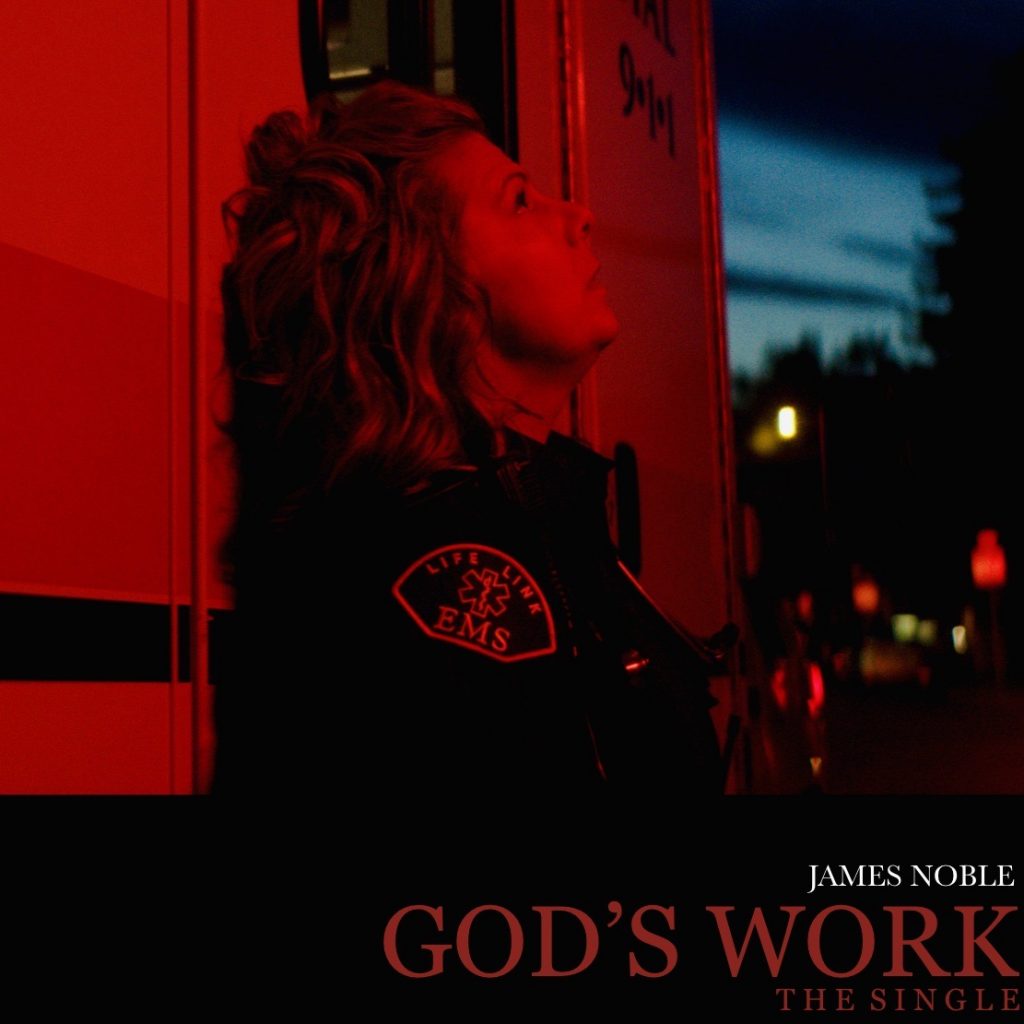 Noble carries a tone delivering a flow with much gusto over the track featuring a laidback piano sound accompanied by a strong drumbeat.

Calgary singer-songwriter Justine Tyrell adds soft harmonic vocals on the chorus later offering a hook singing, “Whatever your service / Can’t measure your role / You have purpose.”

According to Noble, this theme was necessary as he was struck with inspiration to produce “God’s Work” months before it came to fruition.

Finally, after viewing a billboard advertising shelter for victims of domestic abuse, he thought in admiration of the people providing the service, “People are doing God’s work.”

According to Noble, the positive message paying tribute to those going an extra mile for the community is intended to “give people fuel for the fight.”

“Fuel, and encouragement, and strength for the struggle,” he continues.

Noble makes note a lot of these roles go overlooked and underpaid. Though he commends, citing people providing these services don’t do it for the perks but rather from a selfless perspective. But with that, still comes many challenges.

Noble says, “Every day, when they’re in that kind of scenario, battling against wanting to give up — because a lot of times they’re not paid what they’re worth. And sometimes they’re wondering, “Is it worth doing?” Yet, they’re doing an incredible amount of good and no one’s there applauding them for it; the acknowledgment isn’t quite there.”

“So, I just had to highlight people doing the stuff that keeps society from descending into chaos,” he adds.

While Noble continuously produces singles of prophetic sound, he shies away from being called a teacher. Instead, he says, “I’m just a student.”

“And then I try to channel those lessons to the people around me, not just through words, but in deeds too.”

“God’s Work” can be streamed on all major platforms including Spotify, Apple Music and YouTube.