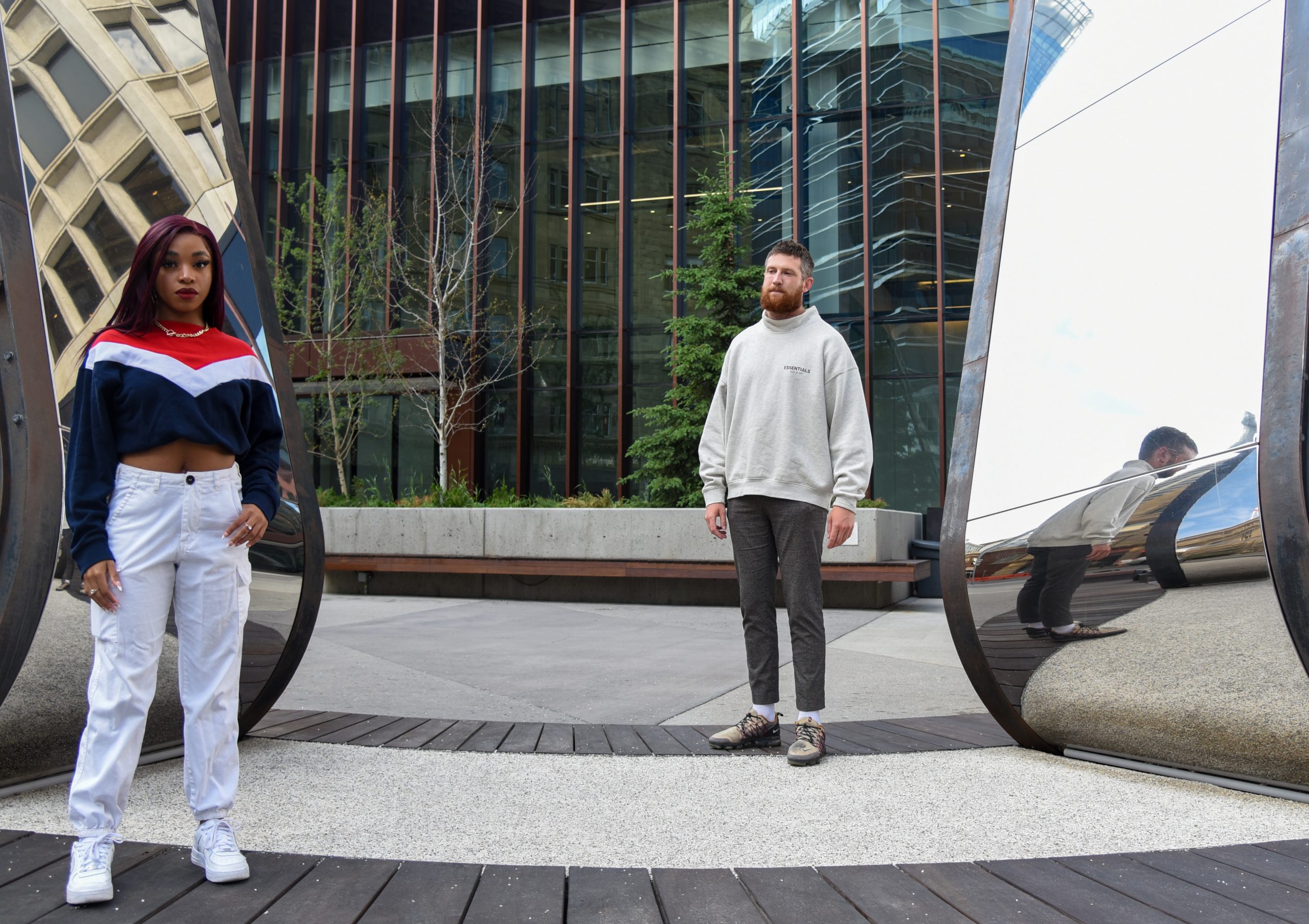 During a time when we all feels isolated, Calgary raised singer-songwriters Jared Daniel and Victory come together to encourage listeners to come closer.

Released today on June 25, Jared’s “Ocean” features the sultry vocals of Victory painting a vivid picture of a lonely reality.

“It’s like two people living in the exact same house but there’s an ocean in between them emotionally,” said Daniel.

“Ocean” leads in with a powerfully mellow instrumental, alongside Daniel’s soulful voice inviting listeners into a deeply personal space.

The vocals then become distant from the instrumentals, as so many have been throughout the last year. Daniel expresses sharing those same feelings, displaying these emotions in the single.

“It’s this struggle, it’s really wanting to bridge that gap inside you. You really do want peace to be restored. But, you just don’t know how to do it.”

Throughout the track, Daniel moves the listeners through his perspective.

But there was something missing. To capture the full-scale of emotions of the song and isolation, another layer was added. This came from Victory.

A break from the vocals separates Daniel and Victory’s verses long enough to allow for reflection, while still creating tension. And suddenly, it changes course.

Victory delivers her verse with an effortless energy that takes listeners on a different path than imagined.

“I’ve tried / but this is hard on me,” she sings, in response to Daniel’s verses.

The duo then reaches a place of being open to uncovering the other’s emotions. Now, it’s not just one person looking at it, but instead also actually understanding someone else’s perspective.

In the end, their voices do come together in harmonizing fashion.

“Oceans” can be streamed on all major platforms including Spotify, Apple Music and YouTube.