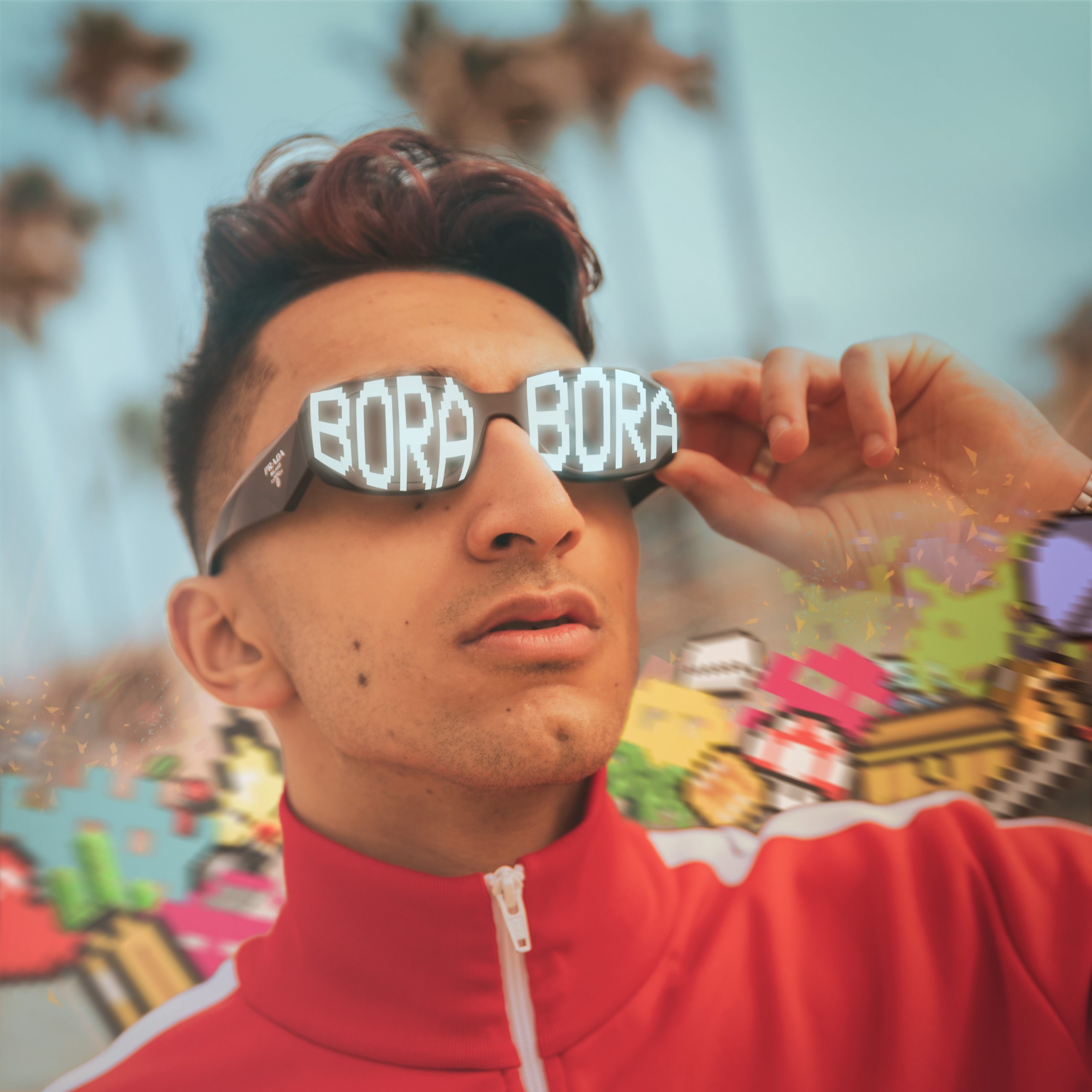 Kam Prada’s latest single “Bora Bora” is a groovy party anthem that’ll make all want to sing, dance, and have a good time.

Dropped on August 06, the track was produced by producer Dojo Antonio, then mixed and mastered by engineer Shea Michael.

Prada says he hopes the single will be an escape from reality for listeners, just as writing it was for him.

“Bora Bora” was written in October 2020, during a time when a lot was going on. Between being stuck at home due to COVID, and the snowstorm that hit Calgary, Prada says he wanted to write something that would get him out of the place he was stuck in mentally and physically.

“I just wanted to create a really fun, happy, vibey, party song to counteract everything that was going on around me,” he said.

“As an artist, I missed going to shows, functions, parties, events, and I was also just kinda fed up with Calgary’s weather.”

So, he wrote a groovy, party anthem that we now know is “Bora Bora.”

And fans will be able to hear to it live.

On August 27th, Prada is headlining a show at The Rec Room in Calgary. It’ll be his first performace back since restricions were lifted.

“I’m super excited for that,” he said. “I’ve been craving to perform ever since COVID hit.”

The show brings to an end a busy summer for Prada where he was in LA filming visuals for “Bora Bora”, as well as another music video for a single slated to drop in September.

Things will only pick up from there for him.

Towards the end of the year, he plans to release a two-pack that serves as a teaser to his debut EP, which will come early next year.

Until then, stream “Bora Bora” on all major platforms now, and be sure to follow along as he makes his mark on Calgary’s music scene.