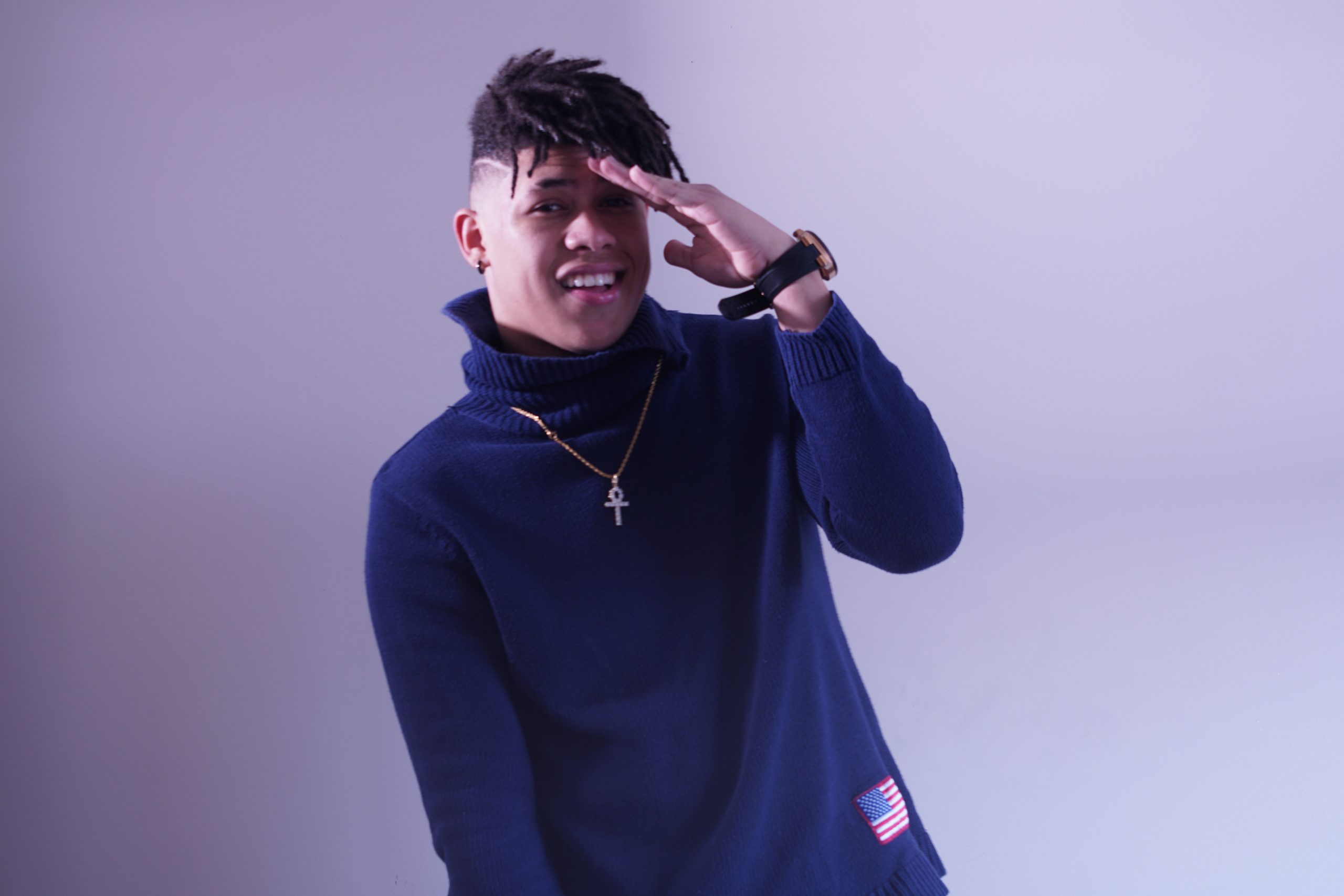 It’s the Calgary-based artist’s first English song, and throughout the track, he positions himself differently than other artists.

On “LOYAL”, Javier raps in English over a typical Latin beat.

His goal—to showcase that while the languages and cultures may be different, there is more that brings people together than what separates them.

“My music is different,” he said.

“I have a little bit of an accent, Hispanic accent, you can feel throughout the song.”

Born in the Dominican Republic, Javier immigrated to Calgary two years ago. For the last couple of years, he’s been working on music that will show the people of this city who he is and who he can be as an artist.

“LOYAL” brings both of Javier’s worlds together. Instrumentally, the song encompasses Latin music roots and traditions.

Lyrically, it is all English.

“People who can understand both Spanish and English, they will feel the same vibe,” said Javier.

“That’s what I’m trying to do with my music—show people that the Latin culture is not too far from the North American culture, they can be related.”

Javier says the music he’s making right now is not like the kind of music that Calgarians or Canadians typically listen to.

“All of the Latin rappers what they do is they promote a lot of Spanish music here in Calgary,” he said.

“I’m trying to do it with the English stuff,” he continues.

While the lyrics are sung entirely in English, that’s not how they were written.

Javier writes in both languages and translates where necessary.

“My punch lines in the song, were written in Spanish,” he said.

“You can feel that it’s not a North American punch line when you hear it.” Even though it’s sung in English.

While this is his first English song, it won’t be his last. Javier has more music planned. He’s been writing and working on them and will be releasing several more in the near future.

Until then, stream “LOYAL” on all major platforms now.