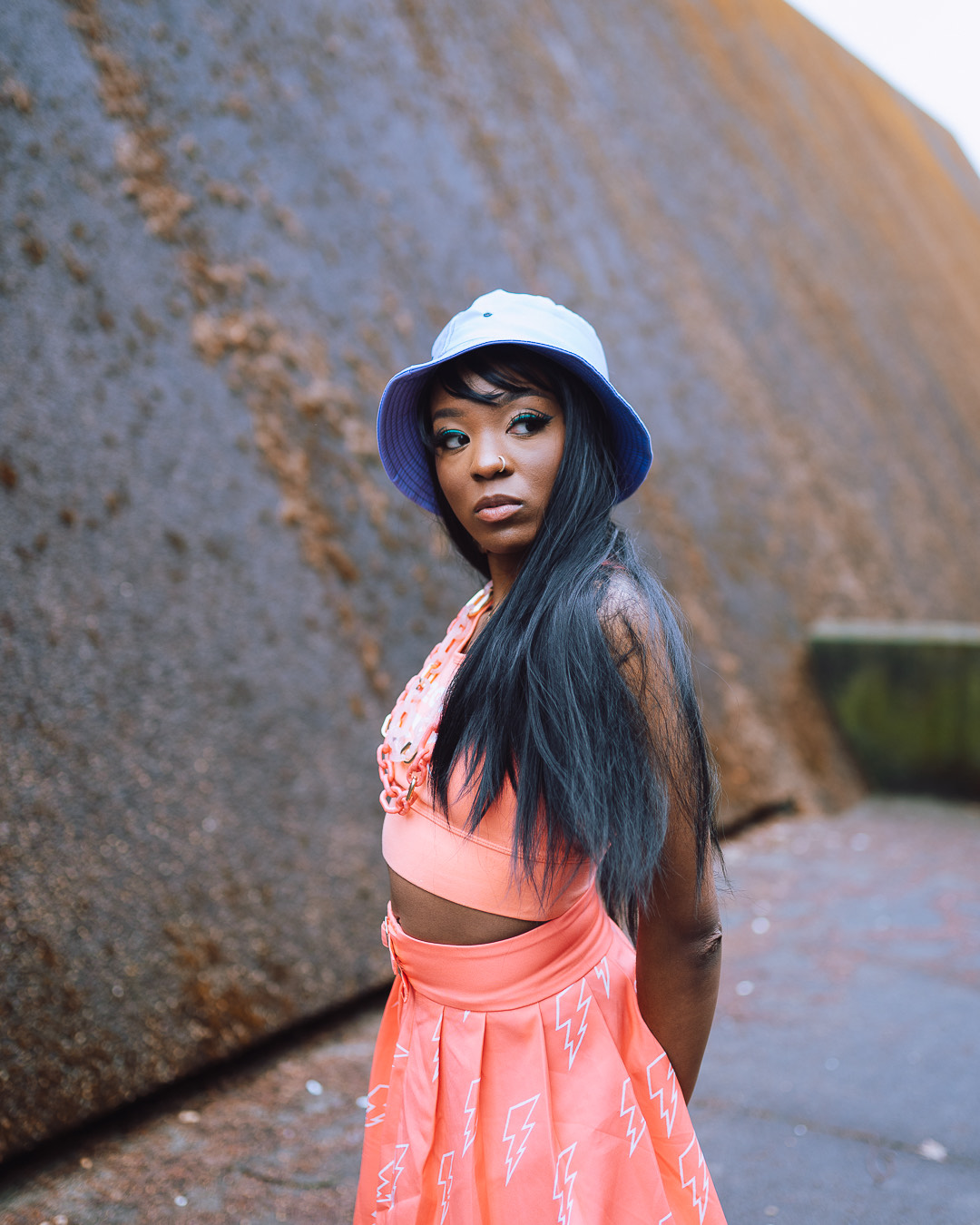 Vancouver rapper/singer/songwriter/producer and DJ, Lowkita drops her latest vocal track “Groundwork” which feels like the essence of summertime freedom.

It’s a high-energy song that showcases the easy-going, go-with-the-flow vibe everyone needs this time of the year.

And she wrote it with that in mind.

“I want to see exactly what I say in the lyrics like ‘the sun is out,’ everyone’s good, I just want you to feel good, I want you to have a good time,” said Lowkita.

“I just want people to be happy.”

Produced by beatmaker SoKrates, her creative process was just as spontaneous as the song.

“It started off almost as a joke,” she said. “Not really a joke, more like, something fun to do.”

“He just sent me the beat and I was like, okay I can do something real quick with this.”

Lowkita says the song took her an hour to create. When you listen to it, you’ll hear exactly that.

The lyrics are almost freestyled and there’s a cheery attitude about the entire track, something that draws everyone who hears the song to it immediately.

Lowkita first played the song during her birthday party, which was held online via Twitch, a video live streaming service that focuses on broadcasts of video games competitions, music broadcasts, and creative content streams.

“When it first played, I played it at my birthday party,” she said.

“The chat was going off, and people were texting me like ‘yo I need this song,’ and it wasn’t even super completed at the time.”

But she still sent it to people because of how much they wanted to have it for themselves.

This upbeat kind of energy stuff, that is my vibe.

The energy of “Groundwork”, as well as the vibe and the creative process, is what Lowkita is all about.

She is a multi-talented creative in every sense of the word. Lowkita is a songwriter, a hip-hop artist, and a beatmaker who produces instrumentals frequently.

“This is my sound, this vibe,” she said. “This upbeat kind of energy stuff, that is my vibe.”

And her creative process speaks to her workflow.

Just like “Groundwork,” “Jazzy Low” is an upbeat tune that is true to her sound.

Stream both “Groundwork” and “Jazzy Low” on all major platforms now, and follow Lowkita’s journey as she continues to produce upbeat energetic tunes.