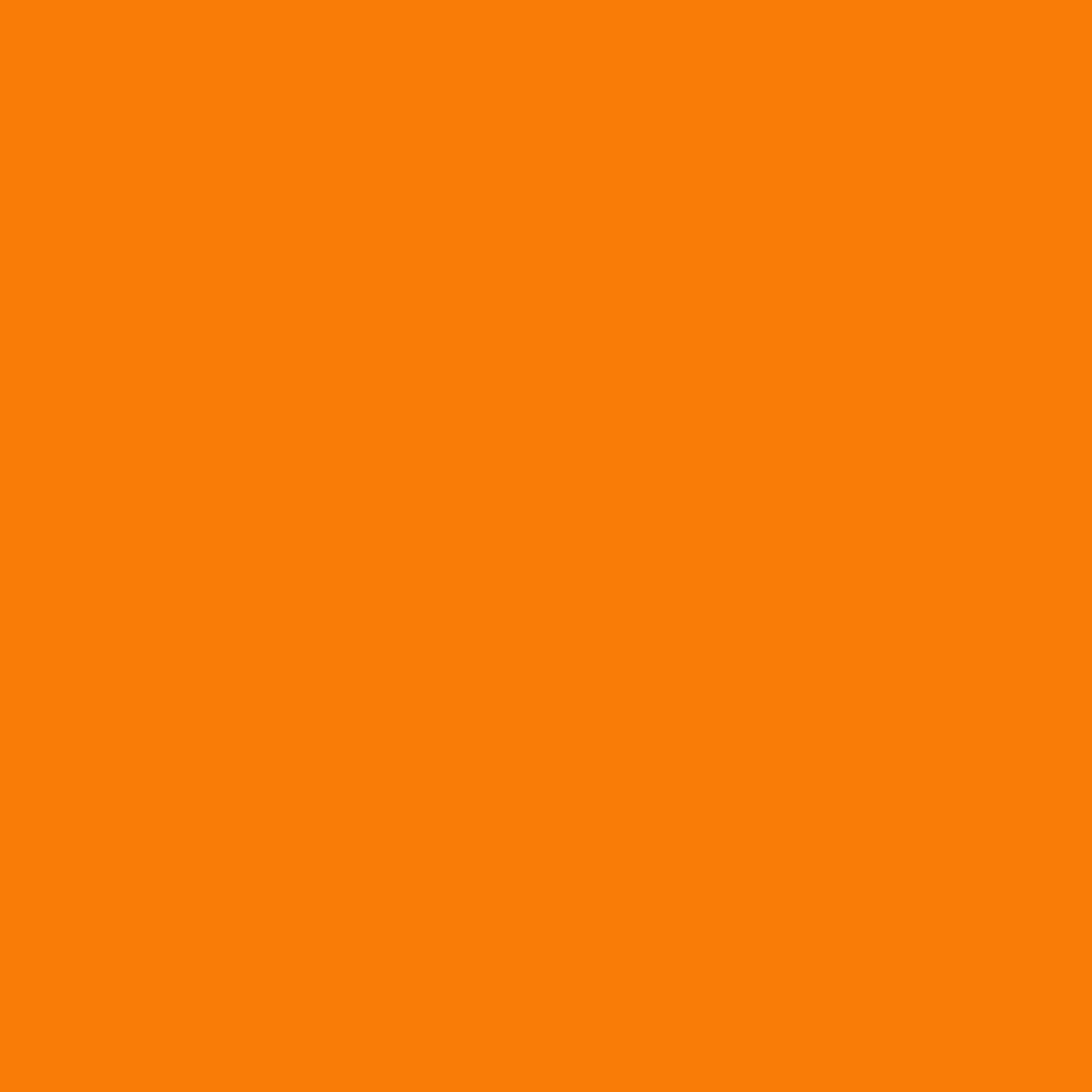 Music as Medicine for Reconciliation

Canada’s inaugural National day for Truth and Reconciliation is coming up on September 30th. To help bring awareness to the effects of colonialism in Canada, local artist KTheChosen partnered with musicians TRIBETheArtist and Chantal Stormstrong Chagnon to create the track “LONO”.

Beyond raising awareness, sales made through Bandcamp to purchase “LONO” will support impacted Indigenous people impart of Pokaiks Orange Shirt Day. Money is also being raised through direct donations to the organization’s GoFundMe.

All proceeds from this single will be donated to Colouring it Forward, an organization that produces cards, journals and books telling the story of Indigenous history and culture in Canada.

Debuted on Sept. 24, “LONO” is featured on KTheChosen’s upcoming project called +Vice, which centers on the topic of mental health. Be on the lookout for +Vice to be released on October 22.

KTheChosen is from Zimbabwe, a place that has its own history with colonialism. Like many new immigrants to Canada, he found it a surprise to learn about the colonial history Indigenous people have experienced here and how deeply it continues to this day.

“One of the topics that came to mind was racism and the long-term effects of colonialism,” said KTheChosen. “It confuses me how Canadian Independence is viewed here because Indigenous people are not free from settler rule, as we are back home.”

KTheChosen aims to give listeners a more direct experience of how colonialism has affected BIPOC communities. He plans to be a catalyst in inspiring people to do more of their own research into Indigenous issues.

Making a Difference is a Team Effort

TRIBETheArtist is a member of the Siksika Nation near Calgary and is featured on the second verse. His community calls him the “Hip Hop, Blackfoot, social worker guy” who runs various youth groups. He recently started the “Tribe Artist Society”. Their mission is to create Indigenous-friendly spaces for art, education, coaching and mentorship. Check out their website found here.

“I thought it was dope when he reached out to me to collaborate,” said TRIBETheArtist. “KTheChosen’s verse inspired me to dig into my school notes and do some research on how Indigenous money works in Canada. Then I decided to write about my findings.”

TRIBETheArtist explains how Indigenous money was generated from the illegal selling of land and other natural resources. At the same time, Indigenous communities have not received enough of their own money to provide the necessities of a thriving community. This leads to Indigenous communities borrowing their own money from the government which has interest on it. Thus leaving them in a never-ending cycle of debt that is impossible to break free from. To understand the Indian Trust fund more, visit this link.

“I actually never thought that I would be part of a project that is related to this day,” said TRIBETheArtist. “I feel like releasing a song on this day, especially with these artists, feels like a way of taking our power back.”