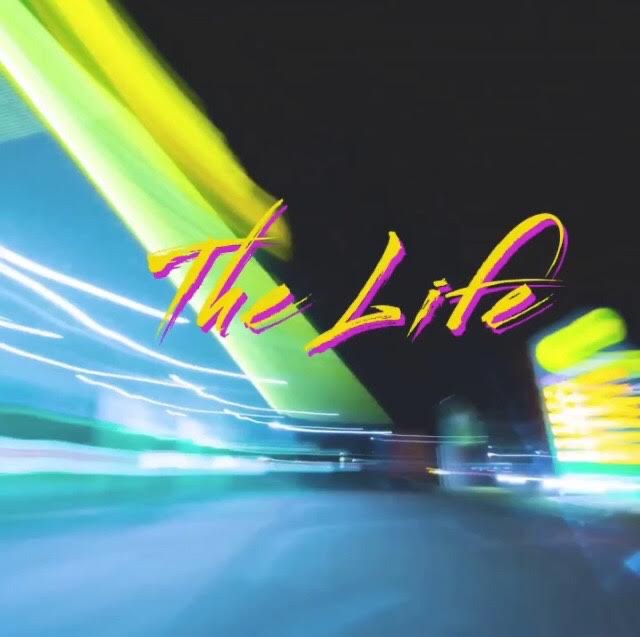 Black$tar Expresses Himself In “The Life”

“The Life” has Calgary-based artist Black$tar discuss his come-up and methods to success through various situations.

After his 2021 album Holy surpassed over 100,000 streams on Spotify alone, it seems the young rapper has no intentions of slowing down. With his latest song being an ode to how his rise to eventual stardom won’t be tainted by foes and tribulations.

Being one of Calgary’s hip-hop heavy-hitters is something Black$tar takes pride in. Cultivating his skills and working on his music engineering capabilities are just some of the artist’s many endeavours, including designing his own self-titled merchandise line as well.

Having a theme of confidence engulfed throughout the track, Black$tar creates effortless melodies that blend well with the drums, heavy bass and synthesizers of the song.

10AT10: What was the main inspiration in making this song? But also, what was the creation process like?

The main inspiration behind “The Life” is not a flex song but more of a song about how I’m pretty much at the stage in my career where I truly believe that if I keep pushing and dropping content that my time will come!

10AT10: How would you say this track reflects yourself? Was there anything you wanted to truly portray in this song?

This track reflects me because I’m an artist that likes to have fun [with] my albums. I like to take on more serious topics and stuff that’s been happening in my life but this song is truly where I’m feeling right now and where my head is at in my career.

10AT10: If you could describe your sound to someone that’s never heard you, what would you say?

I don’t really have a specific sound. I love to rap but love melodies at the same time! I grew up listening to a lot of rock or punk music before I fell in love with hip-hop. Every Sunday my mom was blasting Kirk Franklin so I grew to appreciate all music and genres.

What Lies Ahead For Black$tar?

After being featured on the soundtrack for the hit game ‘NBA2K21‘ with his song “Game Time“. Black$tar continues to produce content and create high-quality music at an alarming rate.

With a new E.P. in the works called Lifted scheduled to drop around Spring of 2022, fans of the vibrant artist can eagerly await to see even more content come quite soon.

Check out “The Life” on all major streaming platforms now.