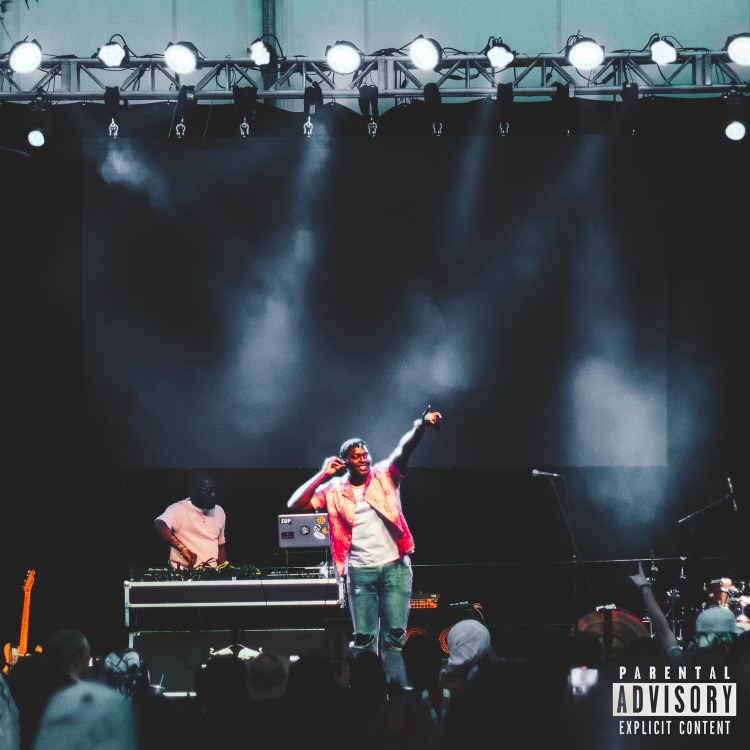 Get To Know Kuzi Cee

Calgary-based singer/songwriter Kuzi Cee continues to ascend to new heights as his dynamic and unique ways to create music evolve. On top of his solo music career, Kuzi is also a member of the creative collective SRRYNOTSRRY featuring other Canadian artists, Obsinema, Doneze, and Braedin. Mixing primarily hip-hop, pop and R&B, the young artist aims to showcase his skills with each release. And with his latest EP “Summer Colada” released on Friday, August 12th, Kuzi plans to capture listeners everywhere with a fresh dose of music.

“Summer Colada” paints a perfect picture of sensual summer evenings and smooth vocals that equate to laying upon a beach yourself. Going through a blended bond of emotions within the two tracks featured on the EP, Kuzi Cee ventures through his feelings of passion towards loyalty, heartache and lust in the songs “Summer Colada” and “D.O.B“. Within the EP, the young singer exposes his expertise of blending genres seamlessly by adding an afro-pop sensation throughout, piercing into your headphones with energy and making any nearby listeners sure to tune in.

What influenced you to create this two track E.P?

I wanted to wrap the summer up with one last song yet felt like a surprise drop wouldn’t have been the right move. Instead, I wanted to push it as an end of summer single. So that way people had the idea that something was coming but then when they get to their streaming platform, there are two songs instead of just the one. As well, I wanted to drop a light pack then get back to finishing the larger bodies of work.

Did you set any goals for yourself when creating “Summer Colada”?

I wanted to bring more Afro infused music into the space and put a bit of African influence into the R&B mix. It’s something I’ve been working on for a while, but I just haven’t had the opportunity to fully commit to it.

How was the creation process for the E.P? Were there any obstacles you faced throughout?

The creation process for the EP was fairly difficult this time around. Even though it was 2 songs instead of my usual 7, it took more time to get the songs and visuals done. Especially while balancing the Stampede shows, Edmonton Music Festivals, and getting ready for my co-headlining show in Vancouver on August 21st. I feel incredibly blessed to have been presented with these opportunities, and I can’t thank my team enough for making them happen. This go around, I feel like we have all the pieces lined up, and I can’t wait to get these songs out and start the rollout for visuals.

Next Steps For Kuzi Cee

With “Summer Colada” being a perfect wrap to the hottest season of the year, Kuzi Cee now intends to direct his focus into creating new music. Even elaborating further by stating, “The year may be close to being over, but I still have a lot more music to release. All I can say is…. It’s almost cuffing season, and I’m long overdue for another project. ”

Depicting a pair of vibrant and engaging songs, “Summer Colada” acts as another stepping stone within Kuzi’s discography. Listen to the new EP on all major music streaming platforms now.

Check out more Canadian music and new releases on the 10at10 website here! https://10at10.ca/category/music/