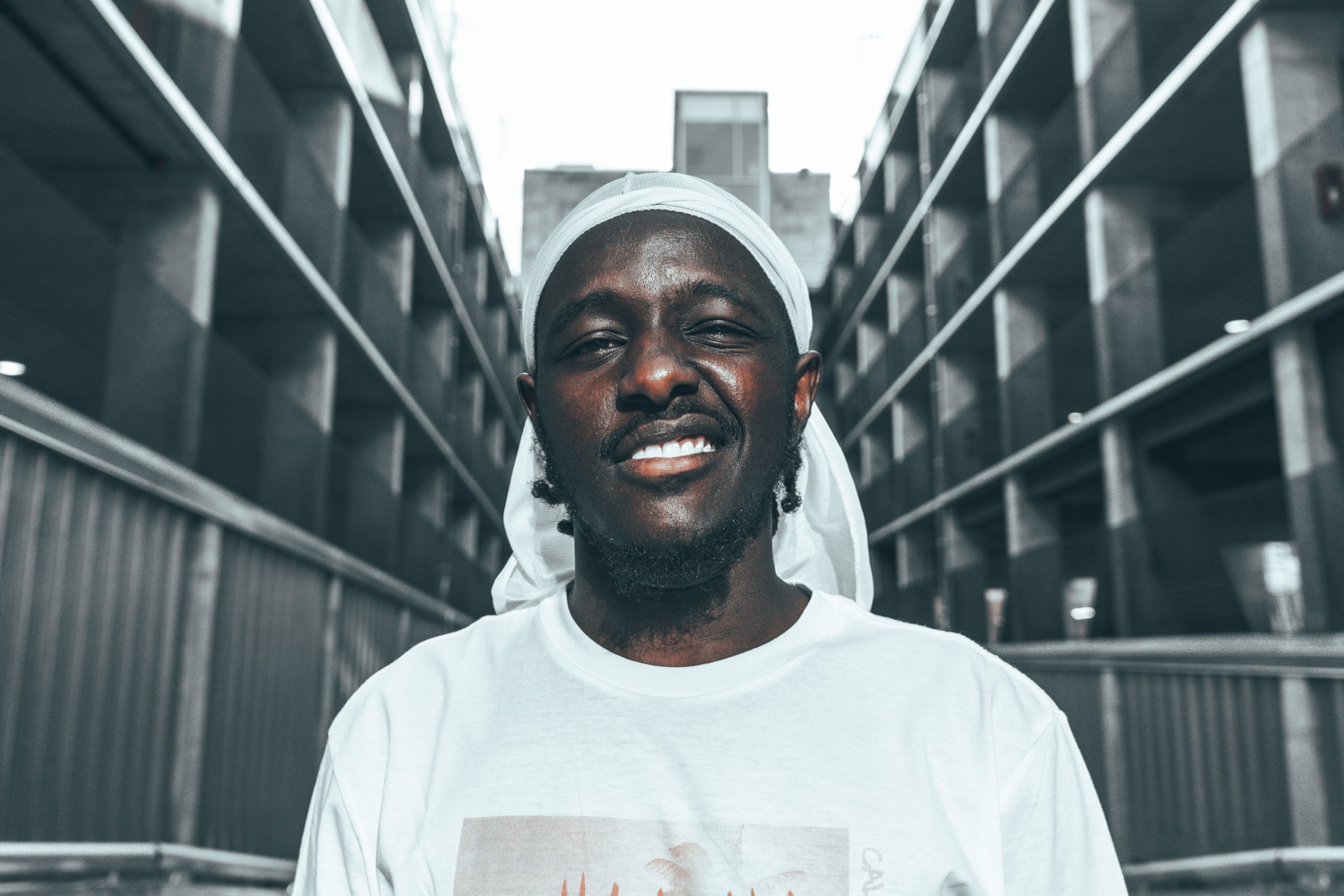 Mouraine’s debut EP Bigger Dreams comes with a message of growth to inspire a generation.

Bigger Dreams was then mixed and mastered by Grammy-nominated G.O.O.D Music Producer Mike Snell, who’s worked with notable artists such as Kanye West and Teyana Taylor.

Every song on the EP has a vastly different energy than the other. The lead single, Badmon, has received praise from The Source, CBC, Earmilk, If It’s Too Loud, Hip Hop Canada and other major publications.

The main single of the EP “What I like” is an emotional song that highlights the struggle and sacrifices that artists often go through to get where they are.

“When I’m making music, I try my best to be as authentic and real as possible,” said Mouraine.

“Obviously like, the rags to riches and all that is inspiring, but I have bigger dreams to create an impact and influence as many people as I possibly can before I leave this world.”

Bigger Dreams showcases Mouraine’s diverse personality and talent to write music for every mood and occasion. His previous single release, “Do Dat” gave us a peek at this versatility while still driving his purpose — inspiring a generation and going after what he wants.

“Regardless of who you are, there’s still struggles that we go through as human beings,” said Mouraine. 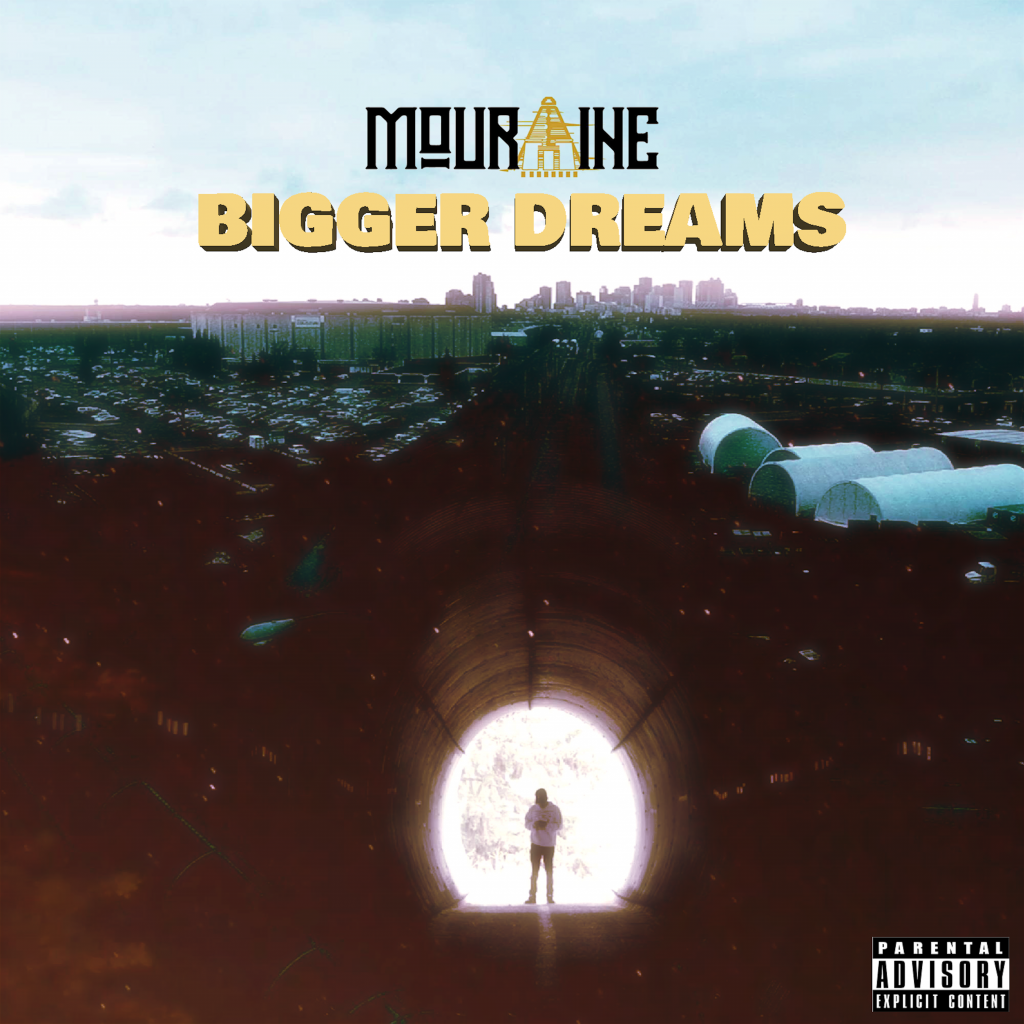 But through the struggles come successes, he alludes.

Mouraine was named as one of the 25 Canadian artists to watch out for in 2021 by Complex Canada. His single “Hoopty,” along with his diverse flow, smooth cadence and topical lyrical content, drew the attention of the publication’s editors.

“It’s a really dope accomplishment, something I’m super proud of,” he said. “Doing music for a long time, I’ve always wanted to land on a list like that.”

On Bigger Dreams, the Edmonton-based recording artist takes everyone on a personal journey that showcases his personality and ambitions.

From building an international hip-hop legacy, to raising up the next generation of dreamers, creators, policy makers and entertainers; Mouraine is determined to use his music to inspire a revolution.