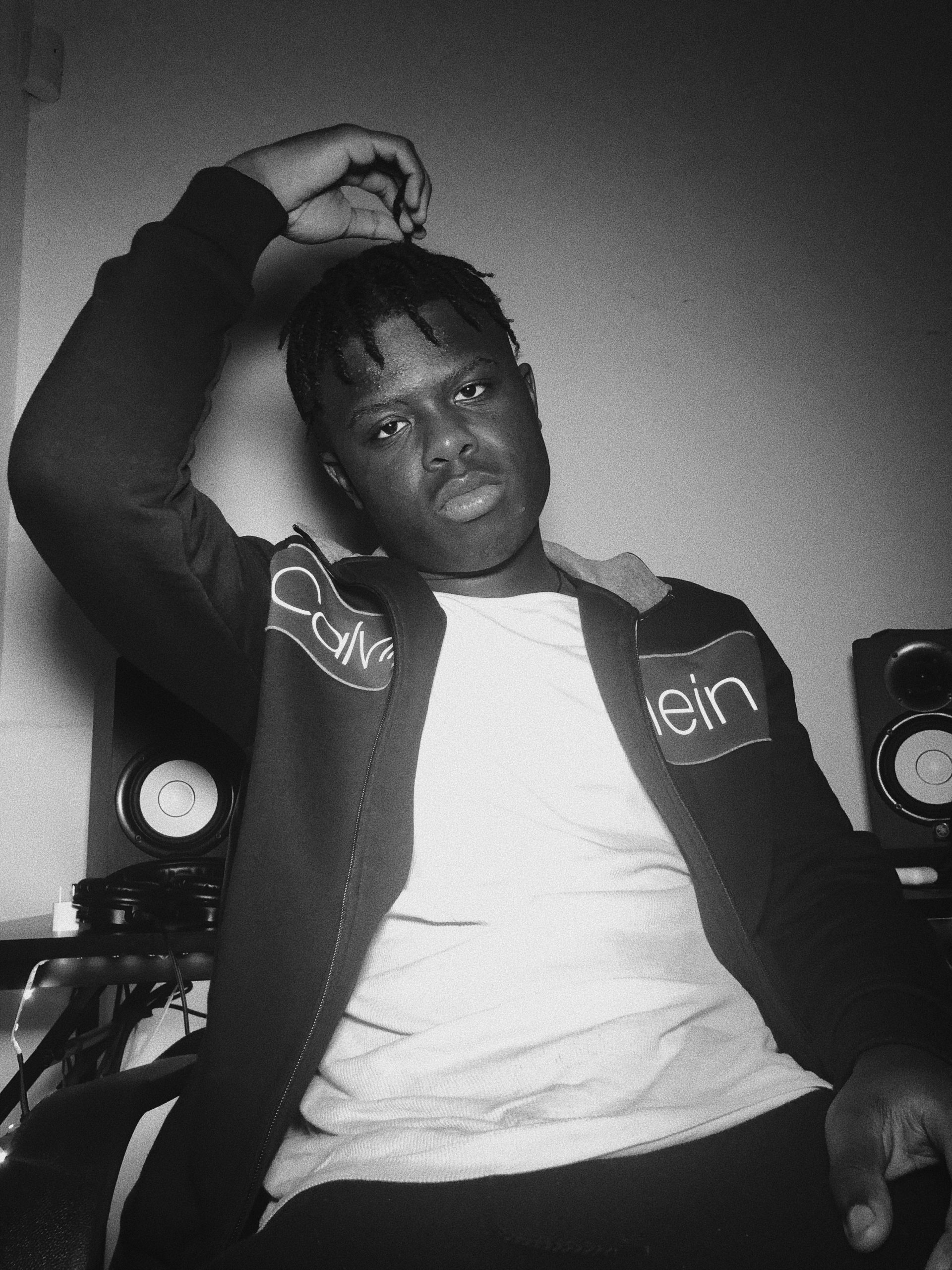 The Rise Of Ottawa’s NLN: U-Turn

Hailing from Ottawa, Ontario, NLN is an 18-year-old artist and producer with his largely expanding discography being the main tool that he uses to engage with fans.

This busy artist has gone on to release over 82 songs in the past two years, priding himself in quantity and learning development throughout each track. Having just released a single called “Until The Birds“, he now gives his listeners “U-Turn“.

“U-Turn” has heavy-hitting production followed by a laidback flow from the Ottawa rapper. Coming with a music video that dropped on Oct. 02, delivering a raw style of footage, it seems the young entertainer has no intentions of slowing down.

I actually freestyled this song from start to finish. Which was pretty unorthodox for me because when it comes to rapping with no melody, I’m very calculated with my pen. I like to think about what I’m going to say before I say it. Freestyling is good for me because it allows me to capture the initial emotions and have [them] translate to the listener. I surprised myself with this one because I was able to be lyrically aware with no pad.

10AT10:  What helped you develop the personality of dropping songs frequently?

I got the idea of dropping a song every week by Russ back in 2018. To me, it just seemed like a no-brainer because there were no downsides to it. Dropping so much music on a consistent basis only forces me to constantly be working on my craft and satisfy the consumer. I like to think that I’m ahead of anyone trying to accomplish the same goal. If you really think about it, the last time I wasn’t consistent with anything music-related I was 15-16 years old. I’m 18 now.

10AT10: If you could say something to the people who haven’t heard you yet, what you would say?

Listen to U-Turn or any other song I’ve made! If you enjoy it, then you’ll get lost in the 100+ song catalogue that I’ve built over the past four years. One of the best things about music is exposure and sharing it. So, I hope you enjoy it!

The Course Of NLN

With his undeniably strong work ethic, this young artist has the potential to truly tune his craft to perfection critically and carefully. Having dedicated time during these past two years to releasing music has NLN more focused than ever, determined to gradually take his spot amongst the best.

Listen to NLN and his ever-growing discography, including “U-Turn” out now.