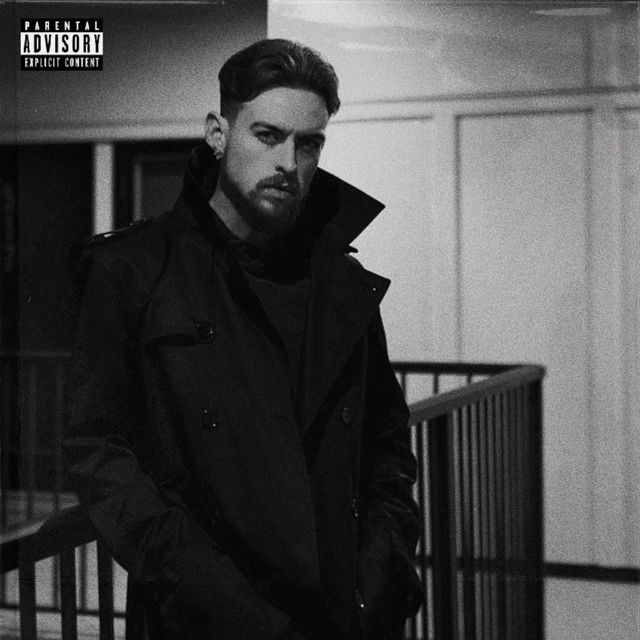 Obsinema Showcases His Talent In “The Mission”

Calgary based artist Obsinema provides a melancholic, yet bold, bass filled appeal with his latest track “The Mission”.

The singer defines his personal method to making music as an experience. Stating, “The idea is for everything to be cinematic. Including the visuals that roll out with each release.” The young artist divulges himself not only into his musical endeavours being a solo act, but also is a member of the creative collective SRRYNOTSRRY featuring other Canadian artists, Kuzi Cee, Doneze and Braedin.

When not prioritizing quality production or flawless musical content, Obsinema dedicates his time as director of photography for Doubled View. A film production company based in Calgary, Alberta. Specializing on to bring their client’s vision to life, no matter the financial situation. Whether it be a role of a cinematographer, singer, songwriter, musical engineer or mentor, Obsinema prides himself on creativity. Pursuing innovative ways of showcasing different types of content consistently. All whilst crafting his own sounds of refined yet intense vocals upon more darker, melodic instrumentals.

Can you describe the process in creating this single?

This song was actually a complete freestyle. Aside from a few words that I had to go in and replace, the entire thing was off the dome on the moment, my first try on the beat. It’s not something that usually happens for me, but for some reason this time the words just kept coming. For that reason, the song doesn’t have a lot of structure and is unique in that way. I like to come up with the title of a song before I start writing to it, which is essentially the reverse of how most artists work. However, this time I didn’t get to the theme of ‘the mission’ until the very end of the freestyle, only then I realized what I was trying to say the whole time.

What would you say your song “The Mission” is about?

The song is basically talking about the mental/emotional games that we play with ourselves. Battling heartbreak, depression, frustration, anger, anxiety and the way that we often deal with these issues by burying them within mental walls or drugs/alcohol. The idea here is that the alternative is to use these emotions in order to fuel ‘the mission’ which, ultimately, is to achieve success. I have a recurring theme in my music where I like to talk about ‘the chase’ or ‘the deal’. Which will become more evident throughout my forthcoming releases.

How would you explain your sound to an individual that may not have heard of you before?

I make a lot of different types of music. Generally my sound has a darker, trap-inspired melodic vibe to it, as established through our duo Sandstone City. I like to create contrast with my music. And I will often bring smooth vocals to a harsher beat, or intense/energetic vocals to a tender instrumental. My sound has been compared to artists like Justin Timberlake, The Weeknd and Jeremih. Who all generally sing moody songs with a softer head voice as I do.

The Next Chapter For Obsinema

With his primary focus being on captivating audiences with not only audible pleasure but visual prowess, Obsinema depicts his journey as just beginning. As “The Mission” was Film noir inspired and is taken from his NOIR mixtape which dropped earlier this year on SoundCloud. Eventually, the young visionary aims to release drastically different singles, which he states, “Will establish my range and genre-shifting capability, with each leaning into a film genre, so that my catalogue presents itself as a series of distinct films that happen to be playing at the same theatre.”

If you haven’t already, check out “The Mission” out now on all major streaming platforms. Did you like this article? Check out some more new music here! https://10at10.ca/category/music/