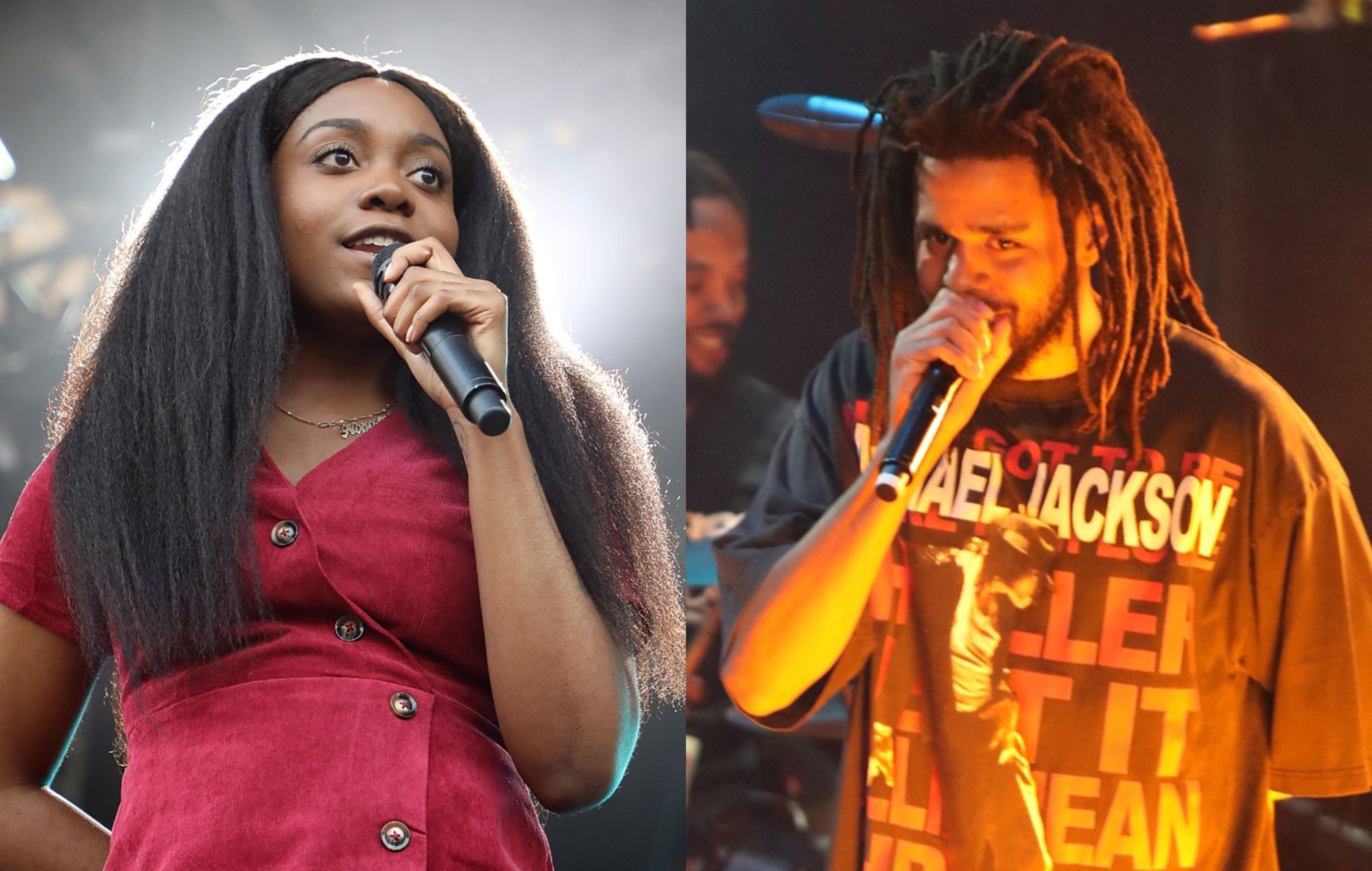 Noname has been vocal on social media about other rappers not using their platforms to support the current protests and Black Lives Matter movements. She voiced her discomfort with a tweet saying,

“poor black folks all over the country are putting their bodies on the line in protests for our collective safety and y’all favourite top-selling rappers not even willing to put a tweet up. n***** whole discographies be about black plight and they nowhere to be found.”

One day later, Cole was spotted in Fayetteville, NC in a protest. Skip a few weeks forward to Cole’s song, he starts off by saying that Noname is smarter than him and realizing her tweet wasn’t exactly about him but is always open to criticism. He essentially agrees that he could be doing more as he says, “Well, maybe ’cause deep down I know I ain’t doing enough.” Cole just doesn’t like the manner of which she’s treating her peers and suggests that she’d educate instead of bringing them down as he says, “Instead of conveying you holier, come help get us up to speed.” Cole is essentially saying that it’s counterproductive to attack each other when we should be coming together.

He then took to Twitter the morning after saying that he stands behind his song, respects Noname and wants to figure out their disagreements. Cole’s intention with this song isn’t to start a beef or attack someone, his intentions were to start a conversation and use his art form to articulate his thoughts in a respectful way. We’ve seen this in the past with the way he dealt with Lil Pump, as he sat down with him and had a conversation before dropping his song “1985” predicting his downfall.

This struck major conversation on social media about the intent behind the song. The song was perceived in many different viewpoints. There’s one side that agrees with Cole and believes that social media isn’t that serious. Rappers like J. Cole and Kendrick Lamar, for example, rarely use social media. Yet, people are upset with their favourite artists for not posting, but their entire careers are based on these same issues. Why do they need to express their support more than they already have?

On the other hand, the opposing viewpoint put forward acknowledges that Cole took time out of his day to target a Black woman for calling him out when he could have used this effort to support the movement. In response to Cole, Noname dropped her new single “song33,” produced by legendary producer Madlib, just two days later, where she says, “It’s time to go to work, wow, look at him go. He really ‘bout to write about me when the world is in smokes?”

I think the next steps in this altercation would be to sit down with each other and have a civil conversation, respectfully sharing their own standpoints; creating something to push forward instead of moving backwards from the main goal.