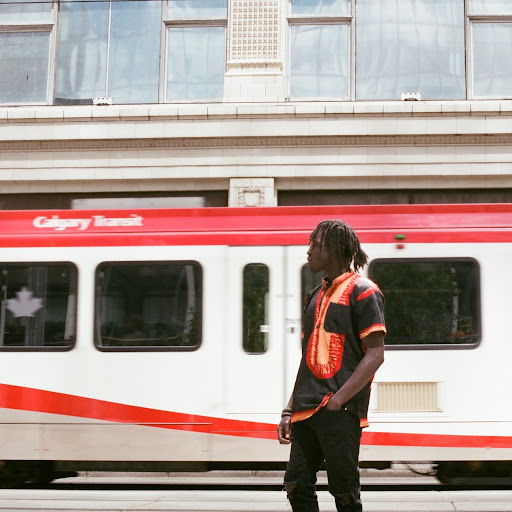 Oliver Throne pays homage to his hometown on his latest drop

Everything about Oliver Throne’s “Red Line” is quintessentially Calgary.

It’s the latest release from Oliver Throne — a hometown anthem where he raps about a city he calls his own.

The song, which dropped on Sept. 24, will make anyone who’s ever walked the streets of Calgary, or experienced it in some capacity, feel at home.

While there is a nostalgic feel about the track, Throne makes this song about his Calgary.

“Red Line” is named after the locally known and cherished transit line which connects the city’s south end to the north end.

The track can be seen as a love letter to the city of Calgary and all that makes it unique for those who call it home. Throne began working on the track in 2018, but it wasn’t until the pandemic forced him to stay put that he was finally ready to release the song.

“I was trapped in my city for 18 months during the pandemic, so I went back to some old songs and really, it was just being inside that made me want to release it,” he said.

Throne has also released the music video for the track with the help of local filmmaker Stephen Jones on the same day.

The video highlights many of Calgary’s familiar landmarks and the places that have made the city famous, many of which have a deeper meaning to Throne himself.

Listen to the hometown anthem on all major platforms and watch the video now.