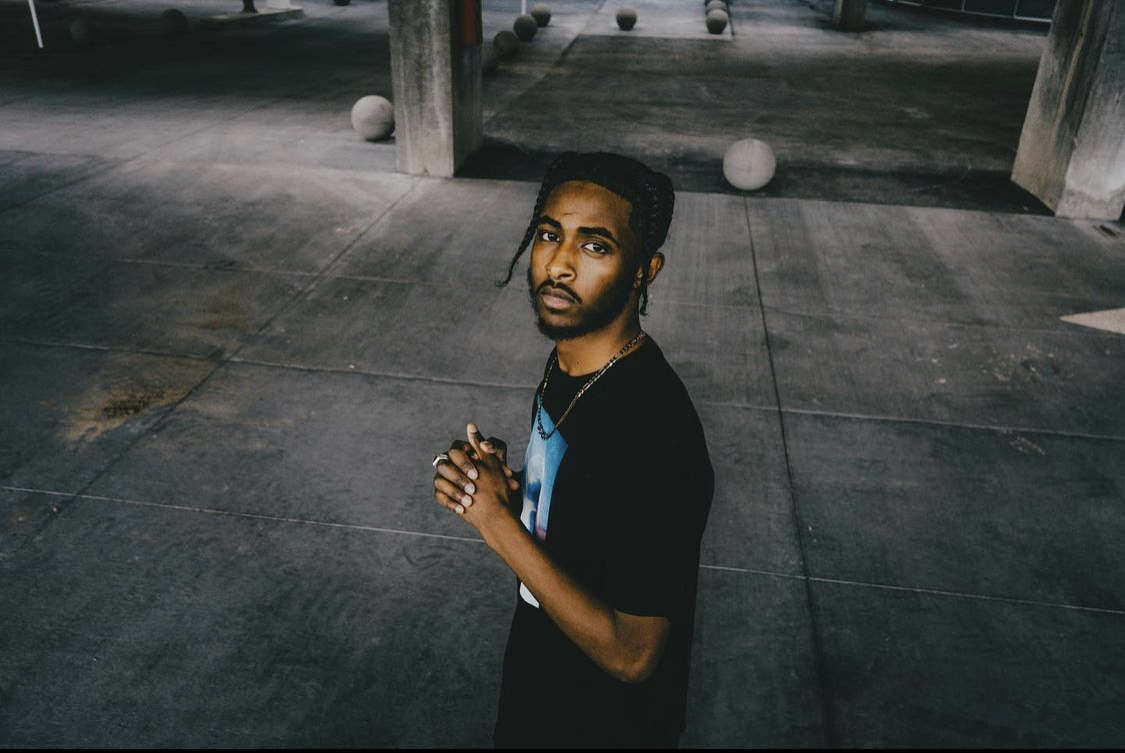 Price Of Dreams with Moto

Albertan rappers keep pushing the boundaries of expectation when creating their work. We’re in a Drake-influenced melodic rapper era where pushing lyricism to the side sometimes is allowed. However, some rappers stand in the gap when it comes to this, and Moto is emerging as a contender for one of Canada’s lyricists. In his new song,  “Price of Dreams”, Moto lets his audience know that he “treats the beat like a monologue.” Moto’s sentiment rains true due to him letting his audience into his life. 10at10 got the chance to sit down with Moto to chat about his new song, “Price of Dreams“.

What was the inspiration behind the song?

The inspiration behind the song was me communicating the concept dreams come with prices while staying as authentic as I could be to myself while doing so.

What is the price of dreams from your perspective?

From my perspective, I think the price of a dream may differ depending on the many factors.

Regardless of how much the cost of a dream may be though, I think one shouldn’t place peace of mind within the budget while paying for it was more of the idea while speaking on my perspective of this topic through the song.

What was the process behind the production?

The process wasn’t too overwhelming, it was one of those songs that just about wrote itself. I got on the microphone and spoke what I thought would be nice to let off my mind and onto an instrumental for a bit. As far as the music video went it was directed and edited by Dakidt. His creativity, dedication to making sure his work is on a much higher standard with every project, as well as optimistic and unique vision with all surroundings while directing this production really painted a great visual overall.

What do you hope your listeners will account from listening to this song?

I hope it can be used as a reflection tool for them. Wonder what the price of their own dreams may be. That’s why I never gave a price to what a dream may be while rapping I sort of left it as an open question to be answered by the listener. The moments I spoke about in the song can be a way for them to know that I have lows just as they do but we gotta keep it going regardless.

What are you working on next?

I’m always working, for me, it’s just a matter of seeing what songs go together and putting a few together to release maybe a small EP moving forward.

If you haven’t already, do yourself a favour and go listen to the “Price Of Dreams“ now.