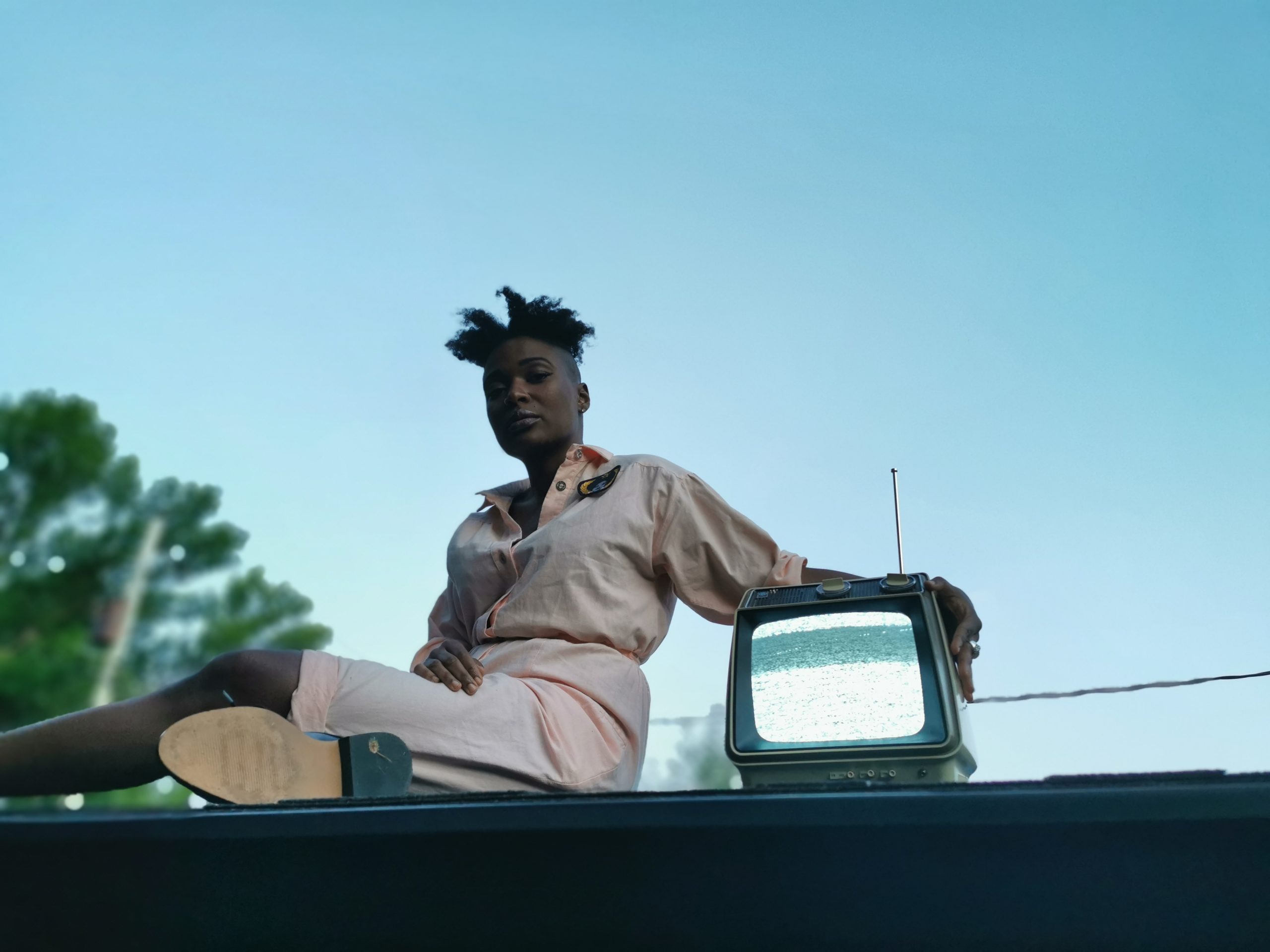 Queen of the Prairies

Black female artists from Alberta, pioneering their own unique, deeply soulful sultry sound is a rare find. Yet, Calgary raised singer-songwriter Yolanda Sargeant (as one-half of the band Sargeant X Comrade), has carved out an experimental sound propelling her career towards further recognition amongst listeners. Together with DJ and producer Evgeniy (Jay) Bykovets, the pair have meshed their sound from a combination of genres such as neo-soul, jazz and hip-hop, bringing an innovative perspective to the music scene. They call that sound “Lo Fi Soul”. 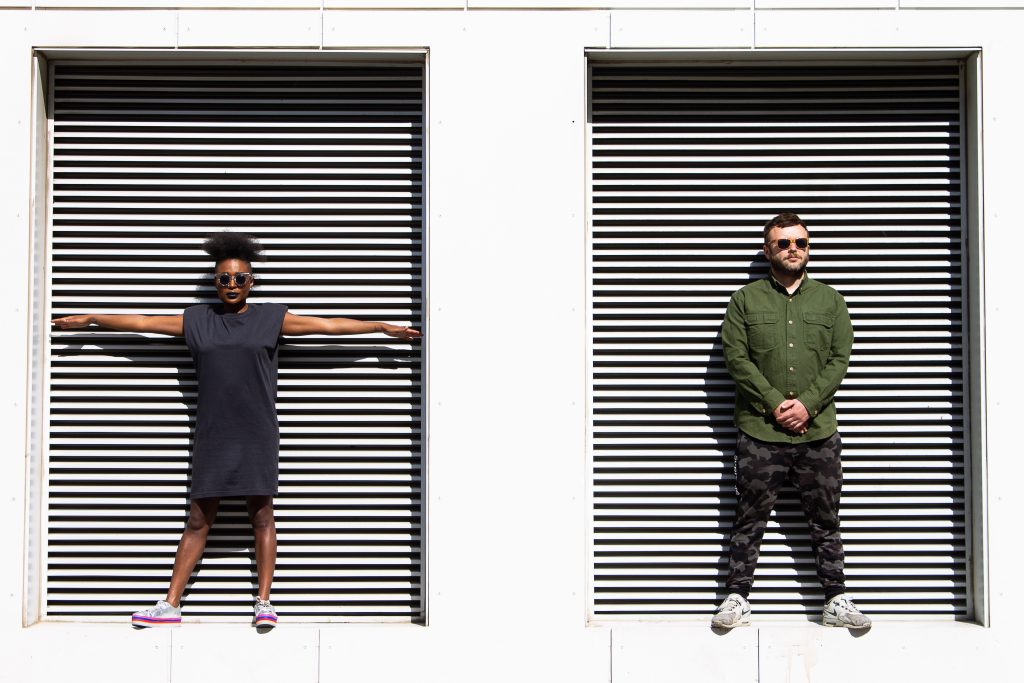 Sargeant, who has been practicing music since she was a child, gained inspiration from her musical father. Though her adolescent experience in music nearly threatened the start of her career. Sargeant tells of a time she was discouraged from ever practicing music due to her fine but rich vocal style. Now, that same style is making headway as a domineering sound to listen out for bringing recognition to the band both nationally and internationally.

Your worth is not defined by what other people tell you.

Essentially, breaking barriers and going against the grain within the music industry has brought the band much success. “We don’t want to be put into any specific box with our style, and want to spread the message of love and unity through our music,” says Sargeant. 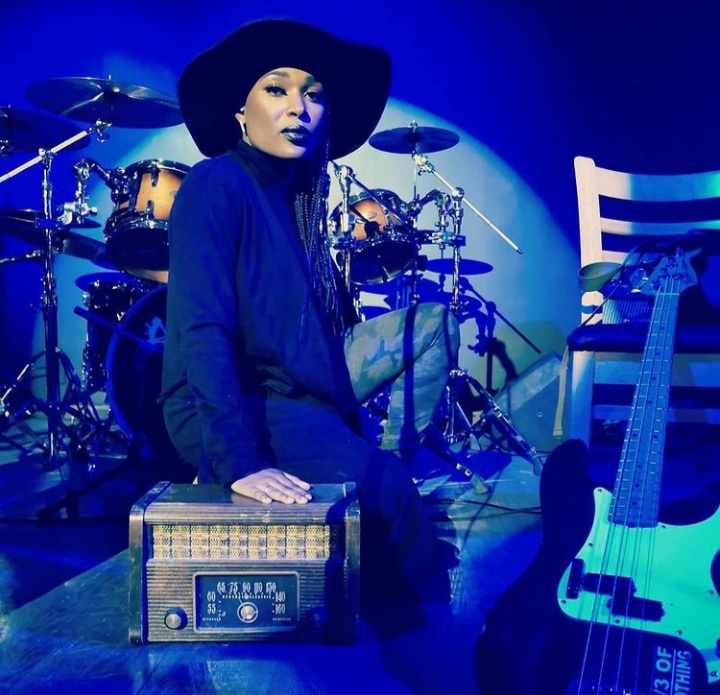 Most recently, the band celebrated the one-year anniversary of their first full-length album Magic Radio on June 20, 2021. “It’s an ode to the kind of music that I listened to growing up as a child,” says Sargeant describing the album. “I thought the radio was magic because there was this beautiful sound, and it was coming out of this magical box,” she continues.

Aside from releasing their album and three videos promoting the singles, this past year has been a busy one for the band. Sargeant X Comrade were nominated for two categories during the 2021 Western Canadian Music Awards, “Breakout Artist of the Year” and “Rap & Hip-hop Artist of the Year”. The duo also charted on the #1 spot for nine weeks on Calgary’s CJSW Radio, as well as hit the #1 spot on the National Hip Hop Charts with their album Magic Radio. Most recently, they have made it onto the Long List of the 2021 Polaris Music Prize, a prestigious prize awarded annually to the best full-length Canadian album. The Short List is yet to be announced on July 15th, with the prize amounting to $50,000. 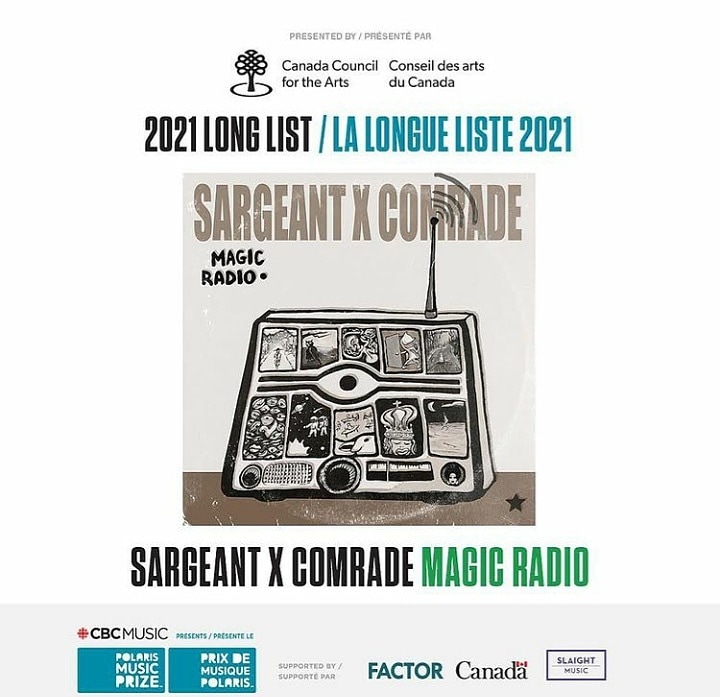 Despite these accolades, Sargeant has met tides navigating spaces as a Black female artist. She speaks to the experience of the Black female perspective portrayed through the lens of a male. Also portraying the double standards placed upon female artists of colour expected to be great, while other peers are received in amazement for the same quality of work she brings. 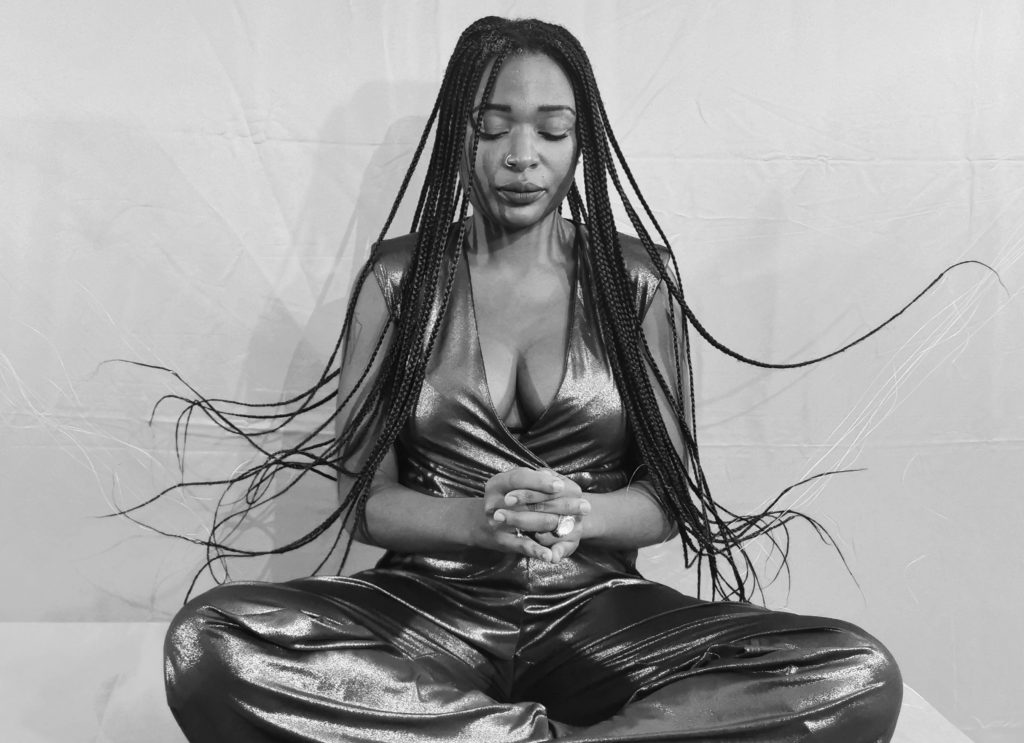 For Sargeant, overcoming the barriers of being told not to sing, then later having to work harder to assert her position lays within the worth she feels within herself. Ultimately, the band represents that very message within their single “Beautiful“. According to Sargeant, it’s an imperative message she wants to get across.

“Love, true love is self-love,” says Sargeant. “So, once you conquer self-love, then you can fall into any other kind of love because then you have a prerequisite of where you want to start off. Once we realize that portion of things will be more attuned to excepting others.”

“Your worth is not defined by what other people tell you,” she continues.
“A lot of people will tell you things to discourage you because they don’t believe they can achieve those things themselves, so they reflect that on to you. But in life, we need to make a choice and decide whether or not you’re going to live for yourself.”