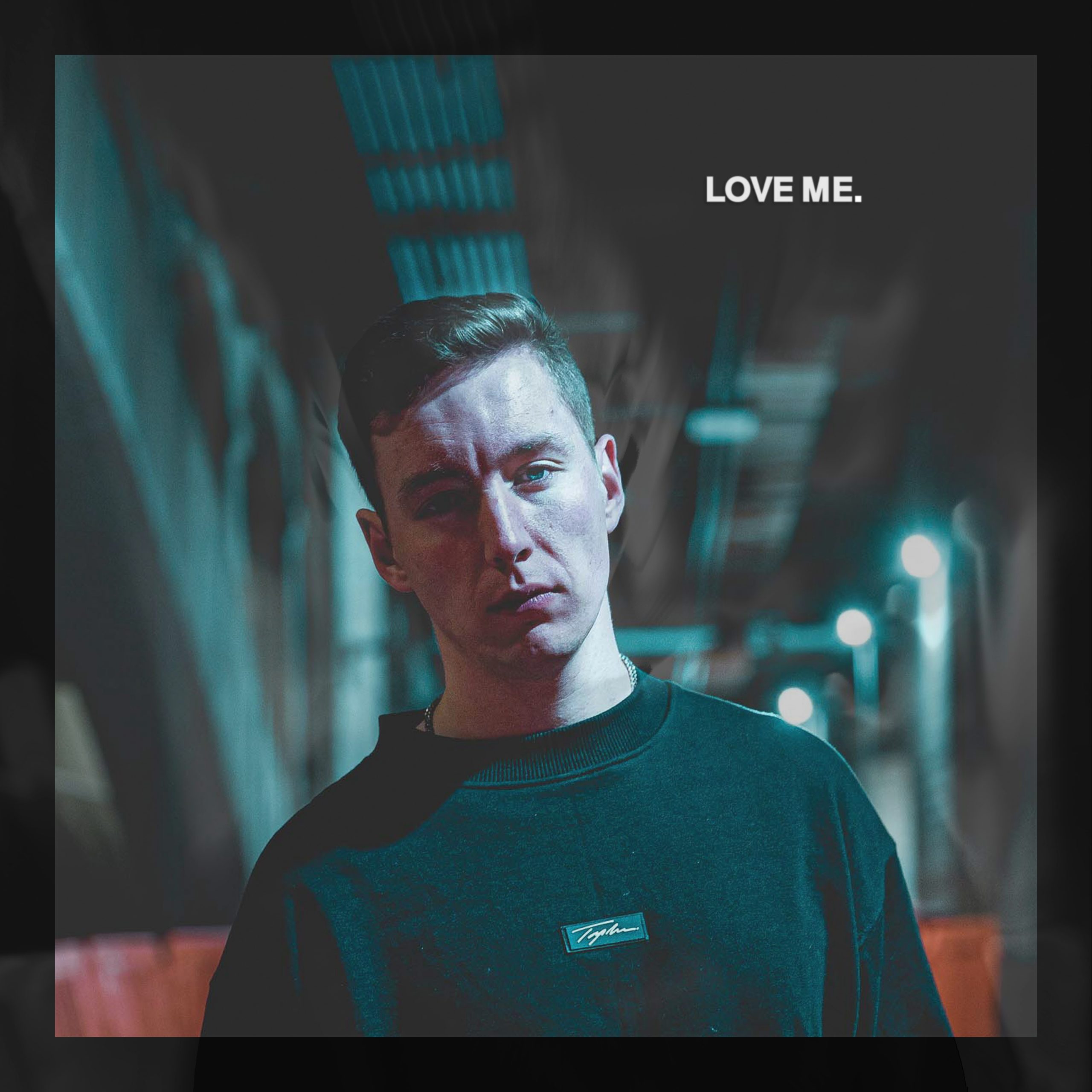 Get To Know Dempsey Bolton

Born in Edmonton, but Calgary-based, Dempsey Bolton has set a standard in his discography with his signature vocals. The singer-songwriter and producer prides himself on R&B harmonies, grunge styled melodies and uniquely built instrumentals.

Creating music effortlessly is something the young artist is accustomed to. This is what occured with his latest single “Love Me“, stating he produced the song to “give off a really dark and sinking vibe.”

Dempsey states ““Love Me” is an inner monologue filled with every thought I’ve ever had after a traumatic breakup. The intricate production keeps the track evolving until the eventual beat drop, oozing with dark harmonies and swelling synthesizers.”

I produced this with the intent to give off a really dark and sinking vibe. I wanted the soundscape to mirror the kind of spiral that happens when all of these lyrical thoughts cross my mind. Especially how hard it is to pull myself out of that state once I start slipping into it. The chords came first (like is almost always the case) with the little bell synth and then I think the 2nd thing I did on the whole track was the bass swell which to me, is one of the defining elements. There’s a lot of subtle synth elements in this track and those were slowly added as the production filled out. Lyrically, this song was one of those that just wrote itself in less than an hour. I really felt I didn’t have to fight with it at all.

10AT10: How would you describe your sound to someone who’s never heard of you before?

I’d say I make pop music for people who like R&B. Alternatively, I look at it as a pop structure with some R&B harmony, some indie flare and occasionally electronic production thrown in there too.

10AT10: Do you have anything in the works to be released soon?

I’m currently working on my second album with my associate Trey Mills, so that can be anticipated soon!

The Bright Path Ahead

The track’s slow build-up of synth really brings you into a state of serenity. And once the bass initiates, the melody crafted will have you listening intensively. In addition to Dempsey’s soft tones throughout, “Love Me” is a pleasing symphony to your ears.

With fresh production and high quality engineering included, Dempsey Bolton showcases that he has what it takes to craft a stage for himself on his own. Though, delivering passionate pieces of music for his fans around the globe is just the tip of what he wants to accomplish.

Check out “Love Me” on all major music streaming services now.