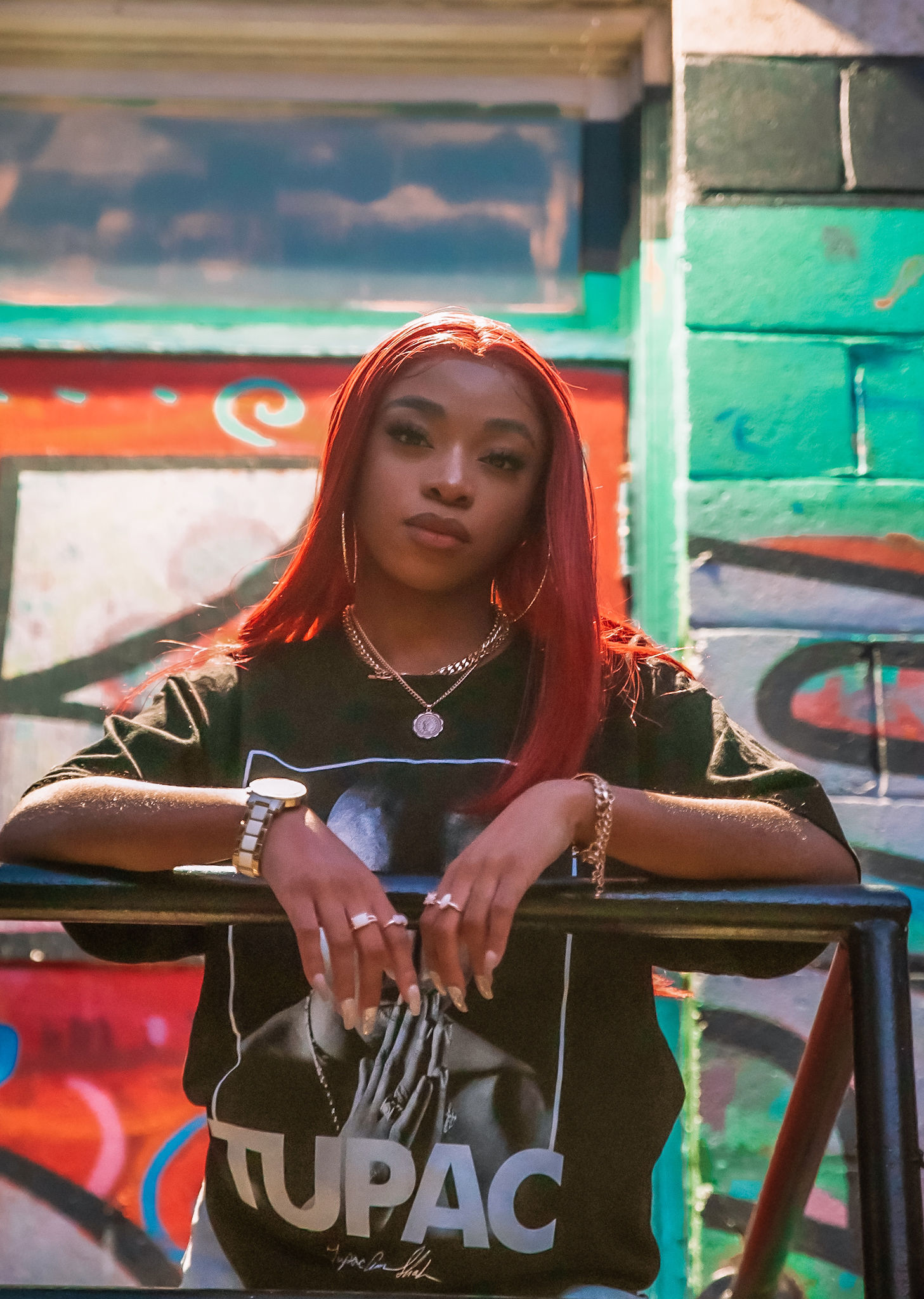 Victory’s ‘Gone’ Highlights The Strength in Moving On

Don’t underestimate the value of gettin’ “Gone“. This vocally smooth and brooding storytelling track was released today by 19-year-old Calgary-raised R&B singer-songwriter, Victory. With an abounding talent, this rising star isn’t slowing down releasing her second single in two months.

They should be adding to your light and not diminishing it

Displaying a level of growth from her last single “Up“, “Gone” manifests releasing oneself from toxic relationships. “Though it’s not just about a toxic relationship,” says Victory. “It’s also about toxic friendships or anything that you feel doesn’t really add to you being a better person.”

Victory tells a story like much of a rebirth. Through making considerations with reality, “Gone” illustrates assessing one’s worth and uncovering their power. This message has the likes of resilience. Victory doesn’t hesitate, even within her vocals, expressing firm resistance against a negative past. “Won’t miss your ghost,” she proclaims within her single.

According to Victory, the risk of not identifying with your self-worth has paralyzing consequences. In her single, she recites, “Flowered your soul / And I withered in mine.”

“It’s kind of like you’re bringing yourself down in order to build somebody else up. But if that person is really good for you, as you’re building them up, they should be building you up as well. They should be adding to your light and not diminishing it,” says the artist.

Over a somber beat, Victory vocalizes her range, displaying the strength of her harmonies throughout the track. Acording to Victory, “Gone” is more in line with where she is today — empowered with the strength to excel in her potential. Though she proclaims her light comes from being honest with herself. Indicating not all instances can bring about positive emotions. Instead, growth can come about by drawing acceptance from every experience.

“I feel like sometimes people think if you’re wanting the best for yourself, you can only have positive emotions all the time. But some people don’t realize you also have to kind of get through those angry emotions, those sad emotions as well; there are also emotions where you’re feeling yourself, those emotions when you’re happy. There are all forms of emotions working towards wanting the best for yourself because you’re being honest with yourself.”

This determined and busy artist is working on her next single “Real”, all while completing her final year at the University of Toronto. While she hasn’t disclosed her next release date, “Gone” can be streamed on every major music platform including Apple Music, Spotify and YouTube.