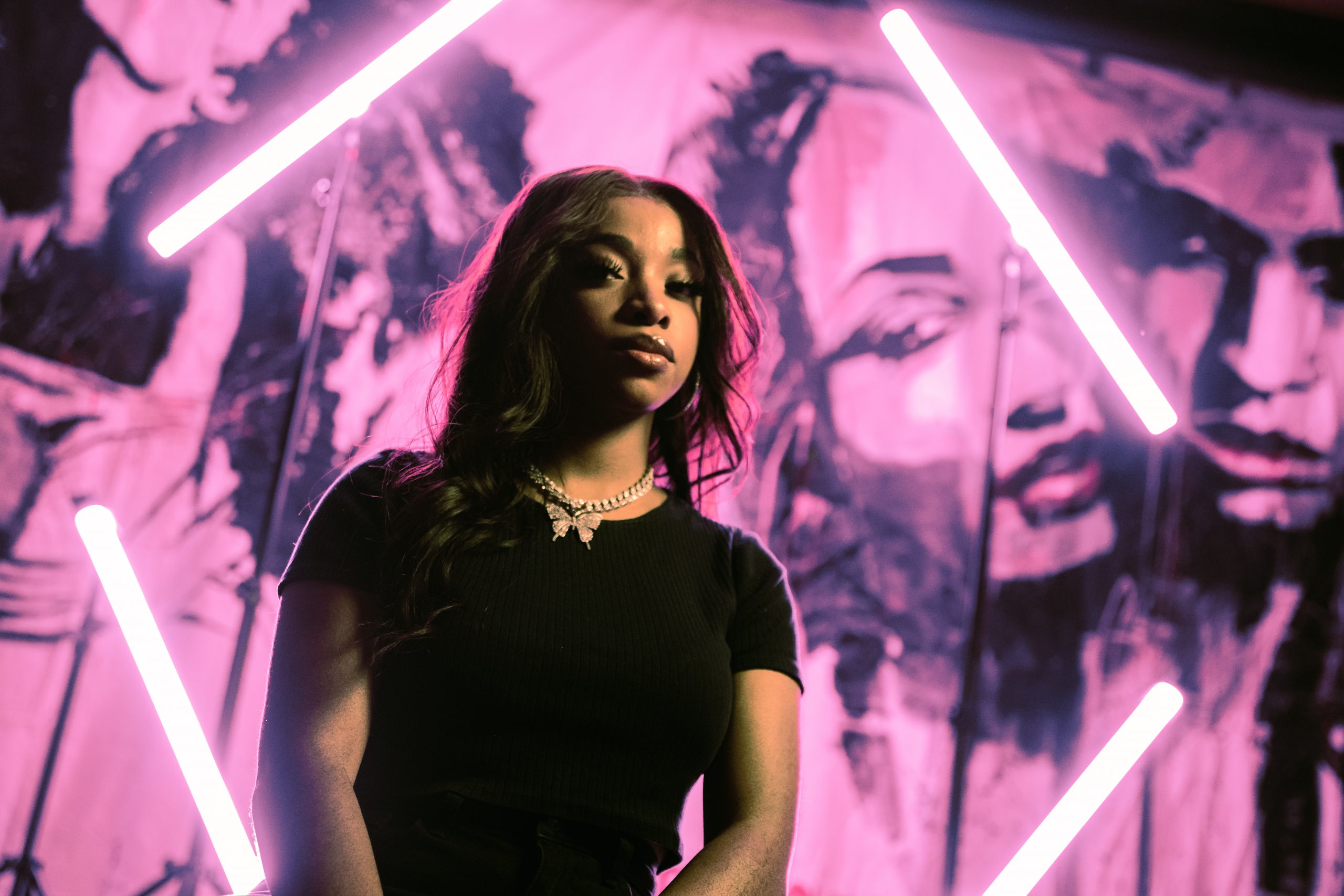 It’s easy to see that Victory has that ‘It’ factor.

The next artist I believe to have that type of metric trajectory is Victory. She’s a Nigerian-Canadian singer & songwriter with a unique yet sultry vocal tone. I sat down with Victory to discuss her single Up, which currently has over 27,000 plays on YouTube.

You can watch the official video here:

Your song ‘UP’ has an uplifting message, what inspired you to make the song?

Victory: I needed an uplifting message, myself. I was going through a rough time. I wanted to write out and envision how I wanted to feel about myself, my life, and basically everything [else].

Was this song about someone specific?

What superpowers are you referring to?

Victory: Emotional strength or wisdom, I guess. They’re just given through vulnerability and humbling yourself. Basically admitting that you have work to do (personal, career-wise, even school lol). Just taking the first step of accountability gives you superpowers to figure out what helps you feel [more like] you.

What inspires your style of music?

Victory: Here’s the thing…my style of music…I kind of make everything. But I don’t release everything. I make every genre. I kind of try and mix it up cause I don’t like making the same song twice. But I think things that inspire me are entertainment like movies, other artists, stories and stuff, and I’m really into all genres of music. Expect for screamo. But even like Bollywood, Spanish music, R&B, Pop, all of those together.

Who are some of your favourite artists?

Victory: Right now Jazmine Sullivan is at the top. Victory Monet is following her…who else? Honestly, those are the only two artists I listen to right now. But the artists I listened to growing up were Michael Jackson, Beyonce was my number one. Shakira was my number two. Justin Beiber, I was a huge Belieber. Ariana Grande as well. Basically all the big pop names. I used to sing a lot of Adelle too.

How did you find your eclectic sound?

Victory: To be honest, I didn’t know I had an eclectic sound. I’m just gonna say it’s a combination of music that I listened to growing up and the vibes and feelings that came from them. I always try to emulate [those inspirations] in some way.

So what makes Victory’s music different in general?

Victory: My passions include creating music that can be enjoyed as an experience, gaining self-awareness and gaining knowledge.

How long have you been music?

Victory: Four years technically. I took a year and a half break when I started uni. ‘Cause uni is hard, lol.

What are you taking in University?

Victory: So, I’m a major in Health Science and I’m a double minor in biomedical communications and professional

So with that said, what are your plans for the future?

Victory: Plans for the future are stability, growth and happiness – Plus new music. I’m excited to put out songs that show different avenues my sound can go.
See more from her 10x Sessions interview, here: