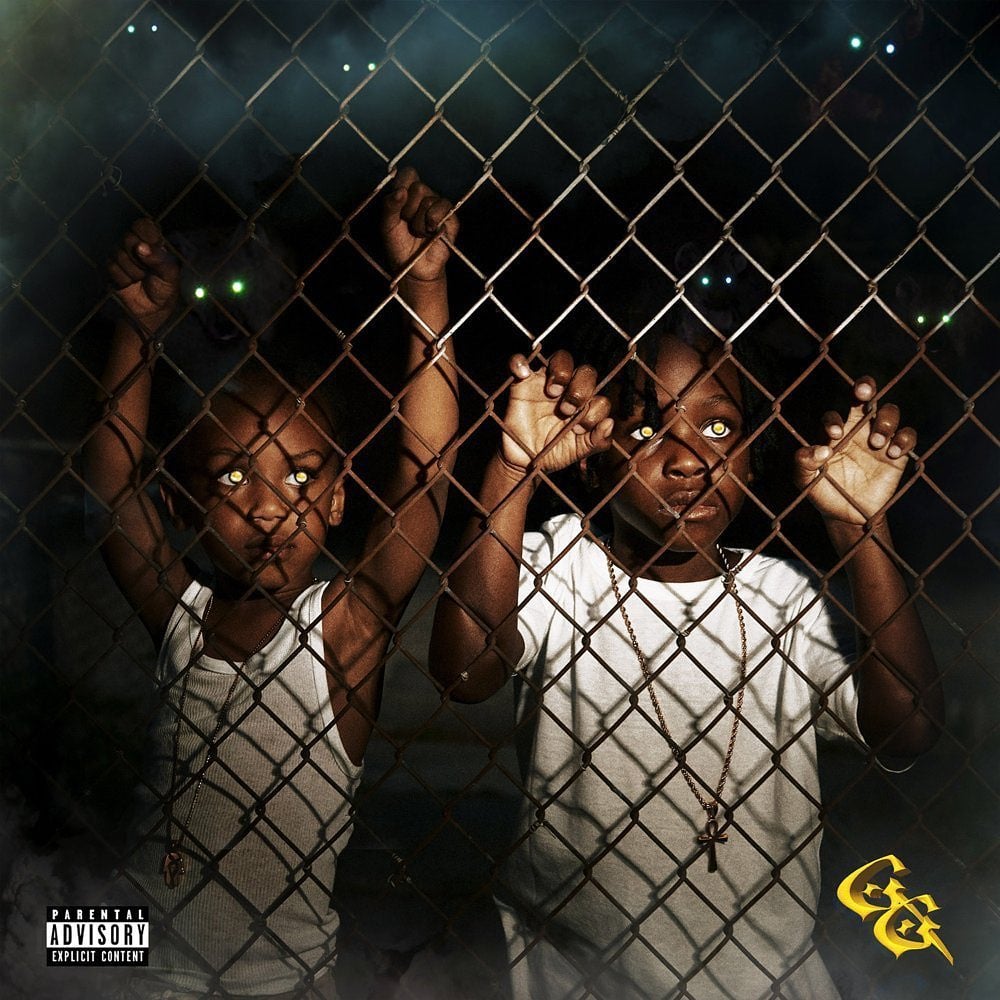 The Rise Of EARTHGANG

Hailing from Atlanta, Georgia, American hip-hop duo Earthgang (stylized as EARTHGANG) made up of members Johnny Venus and Doctur Dot have created numerous buzz for themselves. Serving up unique and explosive lyricism, and impressive, captivating melodies while consistently evolving their sound.  Since signing to J. Cole’s Dreamville Records in 2017 they’ve released a trilogy of E.Ps and also put out their debut album Mirrorland (2019).

Now in the first quarter of 2022, they’ve dropped their brand new album “GHETTO GODS”. Featuring high profile artists such as Future, J. Cole , JID, Ari Lennox, and more. The duo themselves tweeted out more insight about the album the day before it released, Stating that “GHETTO GODS is about finding the God in you. It doesn’t matter if your from the Ghetto or not. We all have the light in us. Elevate and let it shine.”

Boasting 17 tracks throughout the project, each song creates and succeeds in bringing a unique feel and different approach from the last. The album was also executive produced by Kawan Prather, known for his A&R work with another incredible Atlanta based hip-hop duo Outkast. Many individuals tend to compare the two groups, comparing their discographys and signature methods into making music to be quite similar.

Starting off the project is “THE GLOW” a brief and soulful monologue by trap/hip-hop star 2Chainz. Which immediately sets the tone for the following song “GHETTO GODS“. A track describing hardships, growing up in Atlanta and the tough decisions the duo made to get to where they are today. Next is “BILLI” an upbeat rap melody featuring another Atlanta native trap/hip-hop star Future. The song debuts the 3 artists rapping about their endeavours and outlandish desires while detailing their money chasing antics.

Following that is “WATERBOYZ”  showcasing outstanding production and lyricism. Having JID and J. Cole join EARTHGANG in rapping about hustling, jealousy and the worst dangers of crime. The title also alludes to the culture of young boys in Atlanta – the city Doctur Dot, Johnny Venus and JID all come from – selling water bottles for a dollar at various intersections in the city, especially during the summer time, to make some more money and help their families.

“HEY BOO” is an album skit featuring another Atlanta native DC Youngfly. The comedian has been used on several interludes/skits in previous EARTHGANG projects. Next, switching the tempo completely is “AMEN“, an ode to lustful women and relationships in the world. Bringing along R&B artist Musiq Soulchild to help harmonize the track not only elevates the entire song but creates a whole new atmosphere that will easily have you on your feet.

“ALL EYES ON ME” acts as a testimony of surviving in America while being black. Covering topics of addiction, poverty and overcoming prejudice throughout our society and legal system. Depicting a more serious, passionate tone for that duration. What follows is “LIE TO ME” a track highlighting the false importance of material things and how social influences can maniuplate the choices you make. “JEANS INTERLUDE” is a quick speech by JT of the group City Girls, dedicated to uplifting women everywhere.

“BLACK PEARLS” is the tenth track of the album featuring Baby Tate, a track about the demoralization and hyper-sexualization of women’s bodies within society. Next is “NEEZY’S WALK” a spoken word segment by Atlanta influencer, poet and content creator Lynae Vanee. Having her partially describe living as a black woman in modern day society.

“AMERICAN HORROR STORY” served as the lead single for the project. Throughout the track the duo speak upon the horror stories they witnessed growing up, the conditions they’ve lived in and how far they’ve come in life. Following that is “POWER” featuring Nick Cannon and CeeLo Green.  Covering the struggles black men go through to acheieve higher social status and obtain a slice of the captialistic American dream.

The final four songs consist of the skit “ZAZA” starring comedian DC Youngfly. Then “SMOKE SUM” a track about escaping harsh realities by using illegal substances to cope. “STRONG FRIENDS” is a heartfelt discussion on how individuals deal with mental health and how taking the time to check on your loved ones is detrimental. Lastly “RUN TOO” features soothing vocals by fellow Dreamville alumni Ari Lennox. It has the duo open up about their own personal tribulations with the world right now, their outlook on living day to day and how they choose to get by.

Each project this charismatic duo releases brings in new fans from all different backgrounds and cultures. Being able to create new and exciting sounds with extreme delicacy is one thing to specialize in, but to consistently evolve your sound with every song is a feat the pair pride themselves on. EARTHGANG also recently appeared on the newly released “D-Day: A Gangsta Grillz Mixtape” a collaboration between Dreamville and DJ Drama.

If you haven’t already checked out EARTHGANG, take a moment to check out their brand new album “GHETTO GODS” streaming on all major music platforms now. And if you liked this article, check out more album reviews here! https://10at10.ca/category/music/