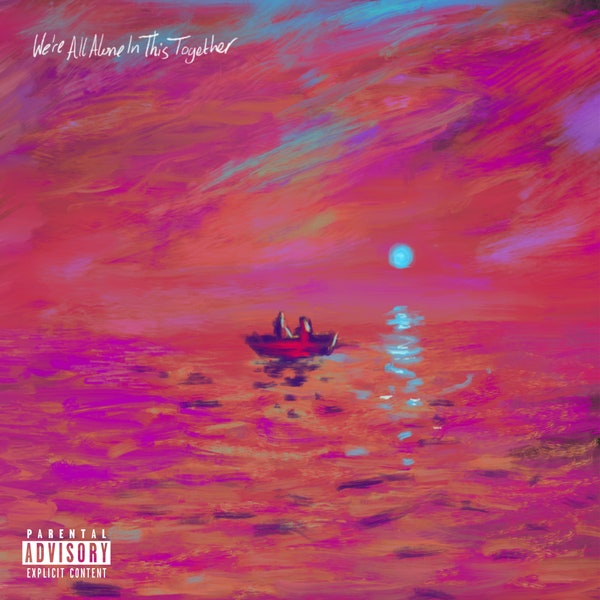 We’re All Alone In This Together – Santan Dave Album Review

Who Is Santan Dave?

After the immense success from his debut album Psychodrama (2019), British musician, producer and actor, David Orobosa Omoregie or as the world knows him best, Santan Dave  created very high expectations  to deliver another intimate, emotion-filled audio experience to solidify his already growing influence in music.

Just as Psychodrama was designed as a narrative for his listeners to really embark in, his new album We’re All Alone In This Together tells a different tale. Whilst performing with his socially conscious lyricism, incredible production, he talks of is childhood and themes of mental health.

Diving Into The Project

Immediately when you press play on the first song, you hear the distinct noise of a film reel counting down. It builds right into the titular track “WE’RE ALL ALONE“. The second track, “VERDANSK“ had been teased through Dave’s Instagram story since June of 2020, building a swell of excitement amongst his fans.  “CLASH“ being the leading single from the project is third on the album and features globally recognized South London rapper, Stormzy.

The fourth track had a surprise in store for fans of the UK’s rap scene as it hid special features from known artists Fredo, Meekz Manny, Ghetts and Giggs. The song “IN THE FIRE“ has all five individuals go uninterrupted as they share their own dealings with various life situations.

From “THREE RIVERS” dealing with migration an injustice throughout the world to “SYSTEM“ with fellow Nigerian star Wizkid being another a club hit immediately upon release, the songs cover a widespread of topics. More personal reflections Dave come in the form of “LAZARUS“, confirming his untouchability with wordplay, while “LAW OF ATTRACTION“ becomes a compilation of opinions based on love & handling breakups.

The final four stand upon their own pedestal, bringing soulful touches to each instrumental. With most of the project’s producer credits going to his childhood friend Kyle Evans, “BOTH SIDES OF A COIN“ brings along James Blake and new East London rapper Shasimone to showcase a tragic love story. “TWENTY TO ONE“ reveals itself as having a calmer, melodic euphoria to Dave‘s presence on the mic.

“HEART ATTACK“ continues the narrated theme of deep, engaging statements with the track being a callback to his Six Paths EP song “PANIC ATTACK.” The song describes London’s gruelling knife crime amongst the youth and speaks to his identity and cultural roots. Finally, “SURVIVORS GUILT” has Dave talk about his mental health and how coming from different backgrounds can affect relationships.

What’s Next For One Of The UK’s Biggest Artists?

The duration of We’re All Alone In This Together happens to be exactly an hour, yet the songs accumulated to construct this album leave you feeling like only minutes have gone by.

As more people across the world tune in to listen to Dave’s body of work, many are deeping the bar he has raised for himself. It seems theUK-raised, Nigerian immigrant has more tricks up his sleeve despite skepticism of achieving success beyond his debut, Psychodrama (2019). The potential for his songwriting capabilities, precise lyricism and incredible production appears to be limitless. For now,  Santan Dave has released not only a creative, indulging, exciting new musical experience but solidified his position as one of the UK’s top-charting musicians. And, it’s visible he has no intentions of slowing down. 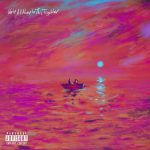