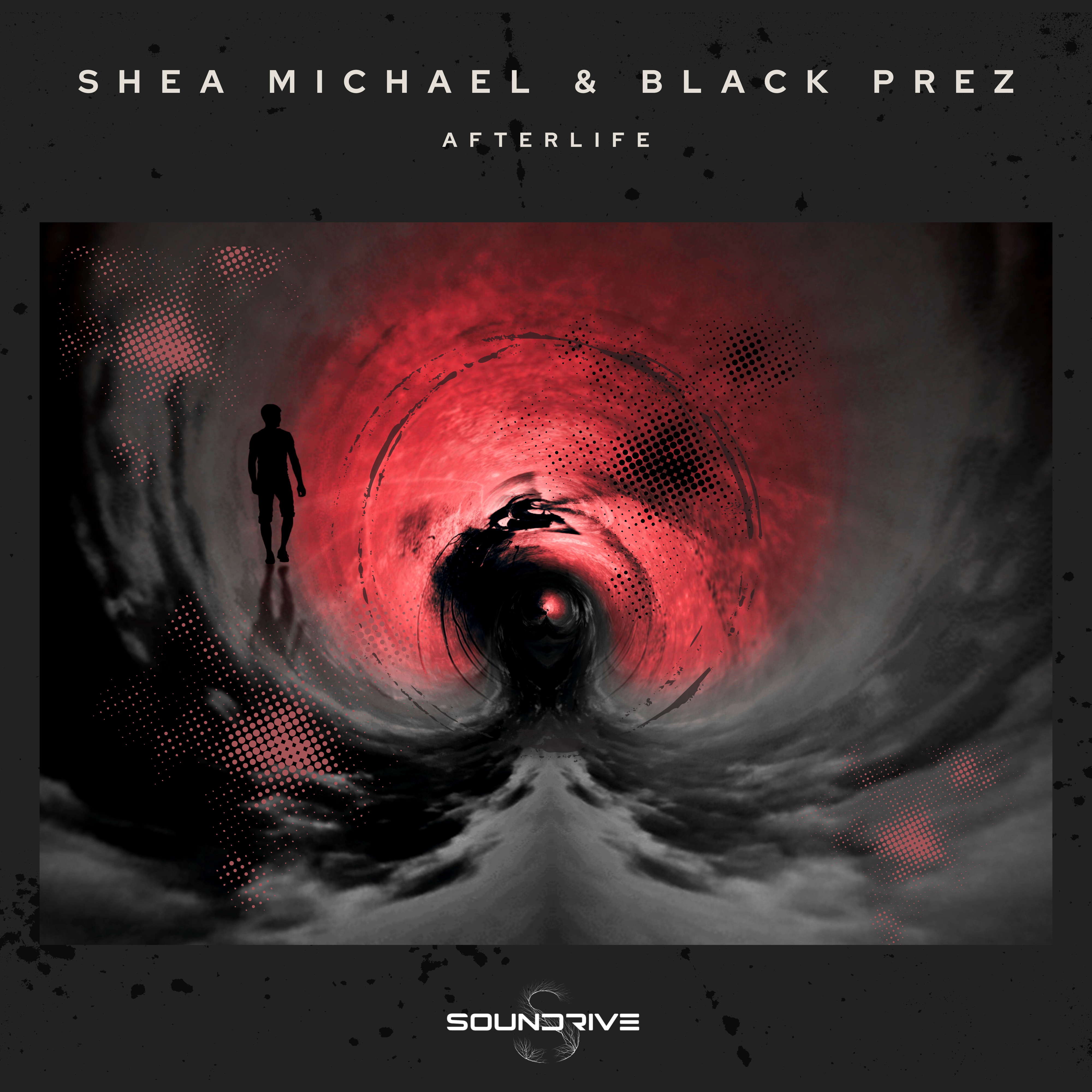 Vancouver-based producer Shea Michael is back and he brings along LA / Berlin-based rapper Black Prez as they drop their new collaboration “Afterlife” on Oct. 15.

Delivering an engaging hook followed by hard-hitting flows, “Afterlife” is a track that will have all turning their speakers up full volume. With incredible production by fellow Vancouver native Adam Stanton, the song perfects utilizing soothing drum patterns and engrossing synthesizers — having the melody crafted, develop a mesmerizing effect.

The song has the two artists detailing their own strengths and discussing what it takes to live your life extravagantly yet diligently. 10 at 10 caught up with Shea Michael to find out more about the single.

10AT10: What inspired you to write this song and what’s the message behind the lyrics?

This song touches on life and death. I wanted to write about the concept of living a fulfilling life and having no regrets when the end comes.

10AT10: Can you explain the process of collaborating with Black Prez and Adam Stanton?

It was an honour to work on this song with 2 of my very talented friends who I’ve known for a long time! I’ve never met Black Prez in person, but we did a track together years ago and we’ve kept in touch online. He wrote and recorded his parts of the song in Germany. The production, mixing and mastering was handled by Adam Stanton and I at our home studios in Vancouver.

10AT10: How did you connect with Soundrive Music and UFO Recordz for the release of this single?

I sent the song to a few record labels that I had heard great things about and thankfully Soundrive enjoyed it enough to sign it! Working with them has been an awesome experience so far and I’m looking forward to working together more in the future.

The Next Chapter For Shea Michael

“Afterlife” is Shea Michael’s 13th single release this year. More importantly, with this rate of releases, it seems the singer-songwriter and rapper has no intentions of slowing down. If you haven’t already check out “Afterlife”, the single is available on all streaming platforms now.