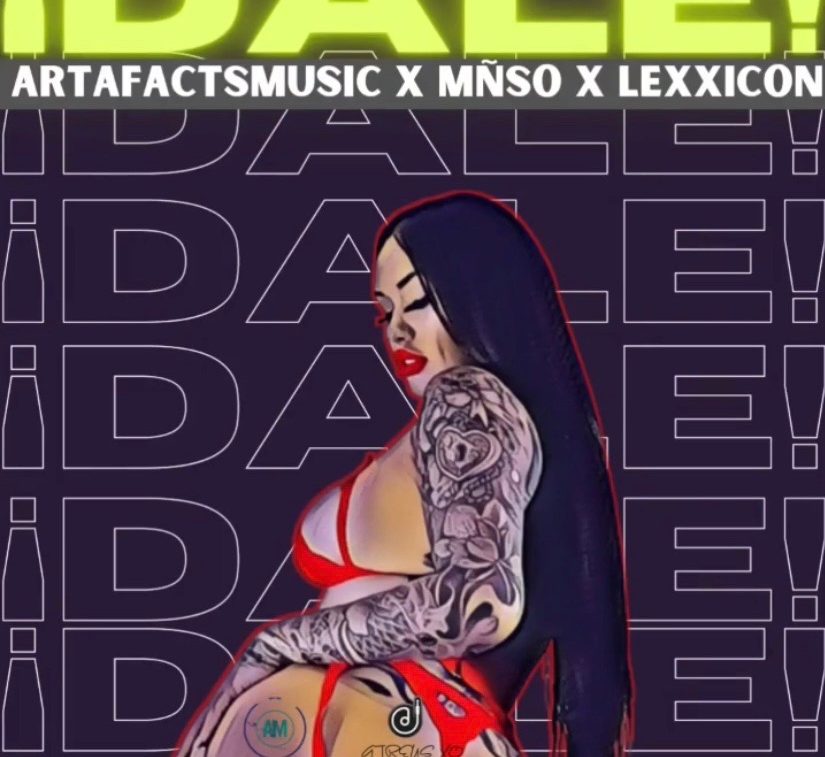 Music producer ArtafactsMusic and hip-hop artist MNSO dropped their first single “DALE” featuring rapper Lexxicon. “DALE” is a reggaetón and dancehall-infused summer banger sure to make it on your summer playlist. ArtafactsMusic is a veteran in the Canadian producer world, and “DALE” is another example of that. This multiculturalism is something that’s needed for Canadian music and should be pushed further. Though, ArtafactsMusic, MNSO and Lexxicon aren’t the first to combine their cultures together. Haviah Mighty recently incorporated Jamaican Patois into her song “Protest“, while stretching over to the UK to collaborate with the self-proclaimed Prince of Grime, Yizzy. One can only hope that more artists merge their cultures with others in their work. 10 at 10 sat down with ArtafactsMusic to talk about his new song “DALE“.

What is the inspiration behind the song?

The inspiration for the song really came to me when I was travelling in Tanzania last December. I learned a lot from the culture and how they had great rhythm with their beats, but the most interesting part to me was that the songs had Swahili, English and Spanish. What I noticed was how infectious it was and it made you just want to dance and move and have fun. That’s what I aspired to capture with this record. 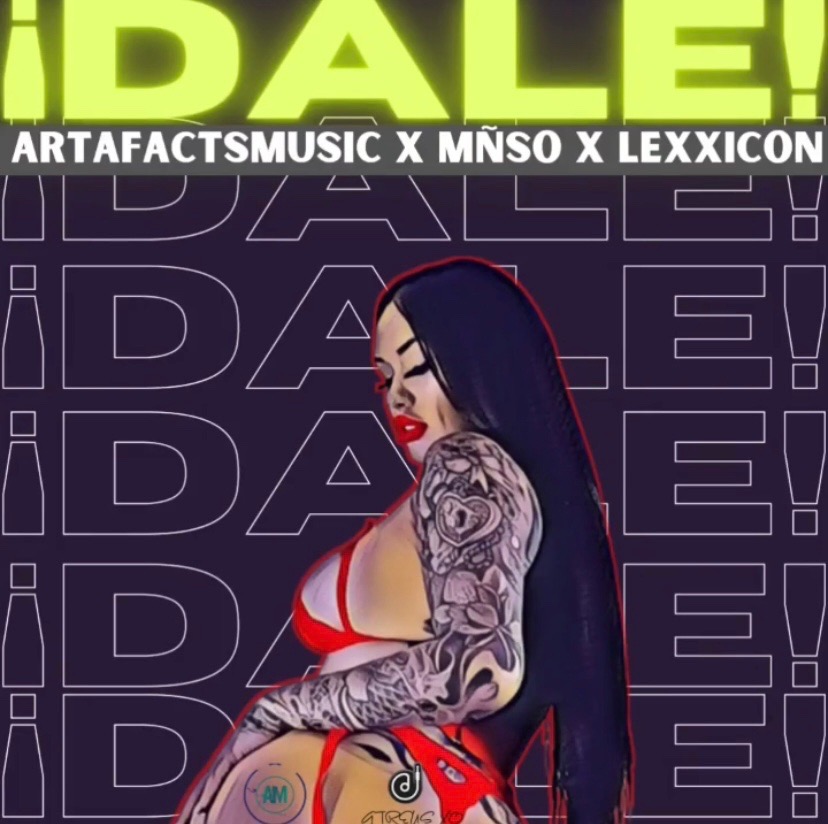 How did collaborating with MNSO and Lexxicon come about?

This track came about when I was at Atreus XO music studio with engineer Graham Smith. I was playing the beat for him and told [him] my idea to have a multi-language feel-good party track fusion with reggaetón, dancehall and rap. I asked him who would be a good reggaetón artist to reach out to and the first person he said without hesitation was MÑSO and I am glad he did. I reached out [to him] for this track and now we are 2 projects deep in material (MÑSO is a super talented artist and we just clicked right out the bat).

Lexxicon, I met a few years ago at the battle of the beatmakers contest in Toronto and like MÑSO, we just clicked with our styles and have a project coming [out] too. I always had him in mind for the end of the track and once it was complete I sent over what I needed from him. Straight bashment and he delivered.

How important is it to you to work with artists from different cultural genres on the same song?

My main goal with projects going forward is to bring artists from different cultures and languages to create something special. The world is such a massive place and music is universal and limitless. Why limit yourself to one culture when everyone has something different to bring to the table. Collaboration, in my opinion, is the best way to expand and break boundaries. It’s great to have songs that someone from a different culture can relate to and just vibe and have a good time.

Do you think this song represents Canada, in terms of multiculturalism?

Canada is such a melting pot of cultures and I feel this song is just the tip of the iceberg in breaking through that barrier. It’s great to show that Canada is not just Toronto or Vancouver. There is a great deal of talent countrywide and the talent comes from all types of cultures.

What was the process behind the production?

I have been producing for 10 plus years and I decided to challenge myself and make a sound I personally did not hear a lot of here in Canada. I study and listen to a lot of genres and I really like the rhythm of reggaetón as the beats are so infectious and get you moving. From there I studied the instruments that would complement the drum pattern the best (marimbas, kalimbas, flutes and strings). From there I combined all the different styles of beats I made and made a fusion that any artist could jump on and make their own.

What are you working on next?

Currently, MÑSO and I have a collaboration project called Brújula (Compass) which we plan to roll out shortly and we have a lot of singles and visuals to share with you.

I got a project with Lexxicon coming [out] this Fall which is completed and some other great projects on the works right now with some other very talented artists that I am excited to share shortly.

“DALE” can be streamed across all major platforms including Spotify, Apple Music and YouTube.