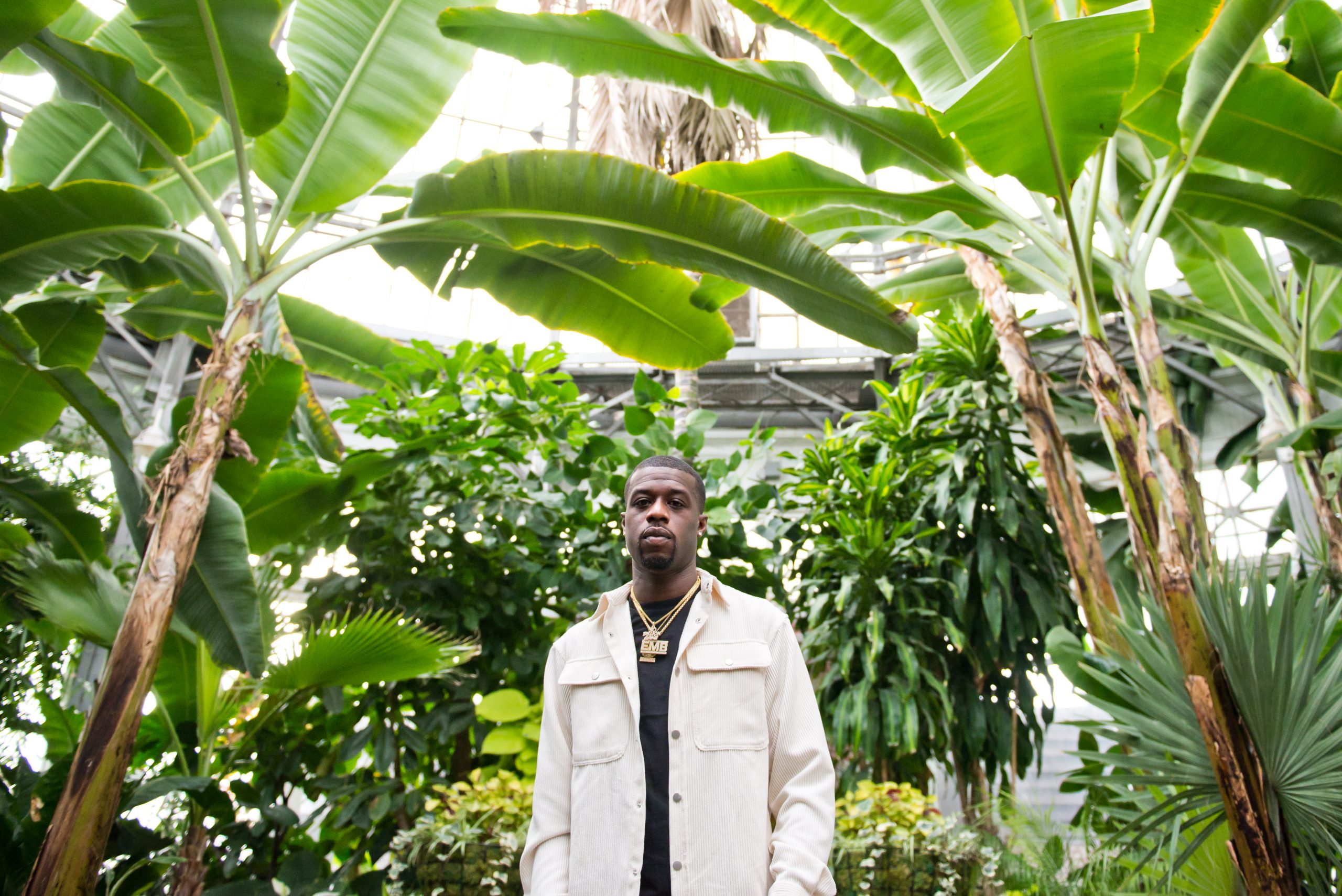 This is the first partnership deal between Sony Music West Africa and a North American independent record label. With the variety of creative of output between the two continents, this is a clear win for the progression of expanding both markets of music and business.

Knowing the potential is one thing, but seeing it come to life is another. This partnership with the
brothers has already started to make an impact in Ghana, so now it’s all about expansion. – GM Sony
Music West Africa, Oluwaseun Lloyd.

R.O.Z. is a Toronto reppin’ artist of Ghanaian heritage who first introduced us to his Hiphop, Afro and R&B sounds during 2018’s release of his album ‘Z International‘. This project featured now known sensations such as Davido on it’s lead single “Free”, Mr Eazi, DJ Ecool, and more. Soon thereafter opportunities to perform throughout Europe, Africa, Canada, and USA on the 30 Billion World Tour.

What is EMB Inc? 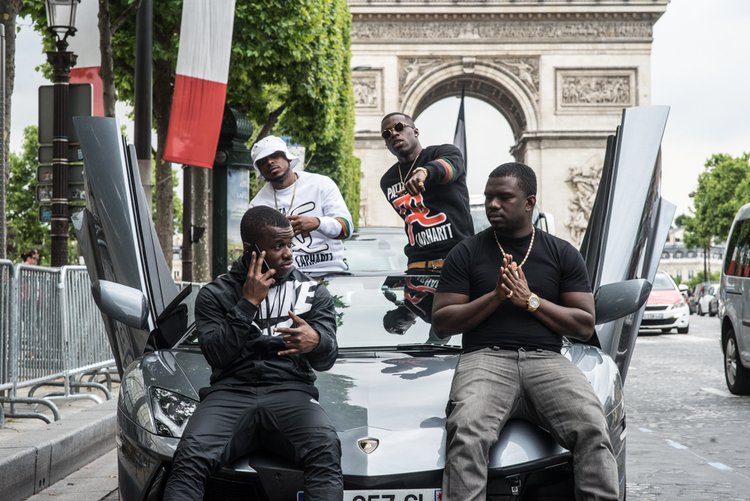 Alongside R.O.Z. are his brothers and label co-owners Richmond and William Nyantakyi. On a trip back to Ghana, they fell in love with the evolving scene, and saw opportunity no different than that in Canada for growth between the continents. The vision now extends into both business and music with hopes to inspire and bridge the gap for other emerging entrepreneurs.

Since signing, this has enabled EMB Inc. to further their philanthropic contributions, add to the developing infrastructure and provide significant opportunity for aspiring young  artists. EMB Inc. has also already spread the Afro sound to Sanya‘s ISY Festival, China’s first ever Afrobeat showcase. With these kind of things already in motion, the sky’s the limit for what they’ll accomplish!

Keep it locked with the label, here.