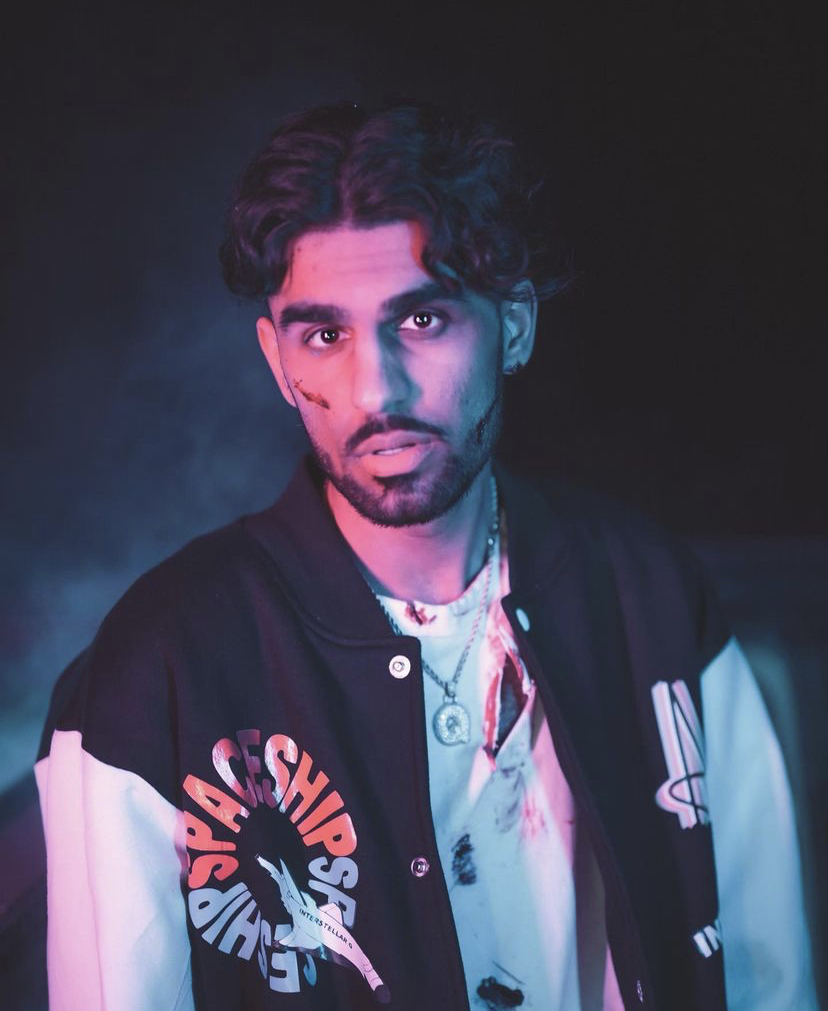 The song communicates feelings of struggle through an infectious, emotionally charged chorus and fiery, passionate verses.

“I was in a position where I wanted to be really honest on a song,” he said.

“I wanted to try something new. I had done something similar before, but nothing like the style that I did with ‘SPACESHIP’.”

The song reflects a mindset and attitude that people, including Kayam, have recently gone through with the pandemic and lockdown.

Lyrics like “I got my back against the wall/ I’ve got emotions running wild,” portray the message and meaning of the track while also reflecting a major theme of the song—running.

Throughout the music video, Kayam is depicted as a criminal on the run from the law, something he says has a dual meaning.

It’s an action film-style production directed by MyNameFrench, who has worked with artists including Roy Wood$ and The Kid Laroi.

The video continues from his last success, “BONITA” where at the end of it, he was beaten up and left scarred.

“BONITA,” was pushed and promoted heavily through Tik Tok, due to the pandemic. Kayam had lined up its release to perform it while opening for rapper Lil Tjay, but COVID restrictions halted his plans.

Now, he has an opportunity to relive his plans.

On Thursday, July 15, Kayam will be opening for OVO Sound artist Roy Wood$ at The Palace Theatre.

“It’s super exciting, but a little nerve-wracking,” he said.

“I’m going to do everything on my end to make sure the song is perceived as best as it can be.”

With the release of “SPACESHIP”, more music videos planned, and a new song dropping in August, the opportunities are on the up for the Calgary-based artist.

While you can steam “SPACESHIP”on all major platforms including Apple Music and Spotify, look out for the music video dropping later tonight.