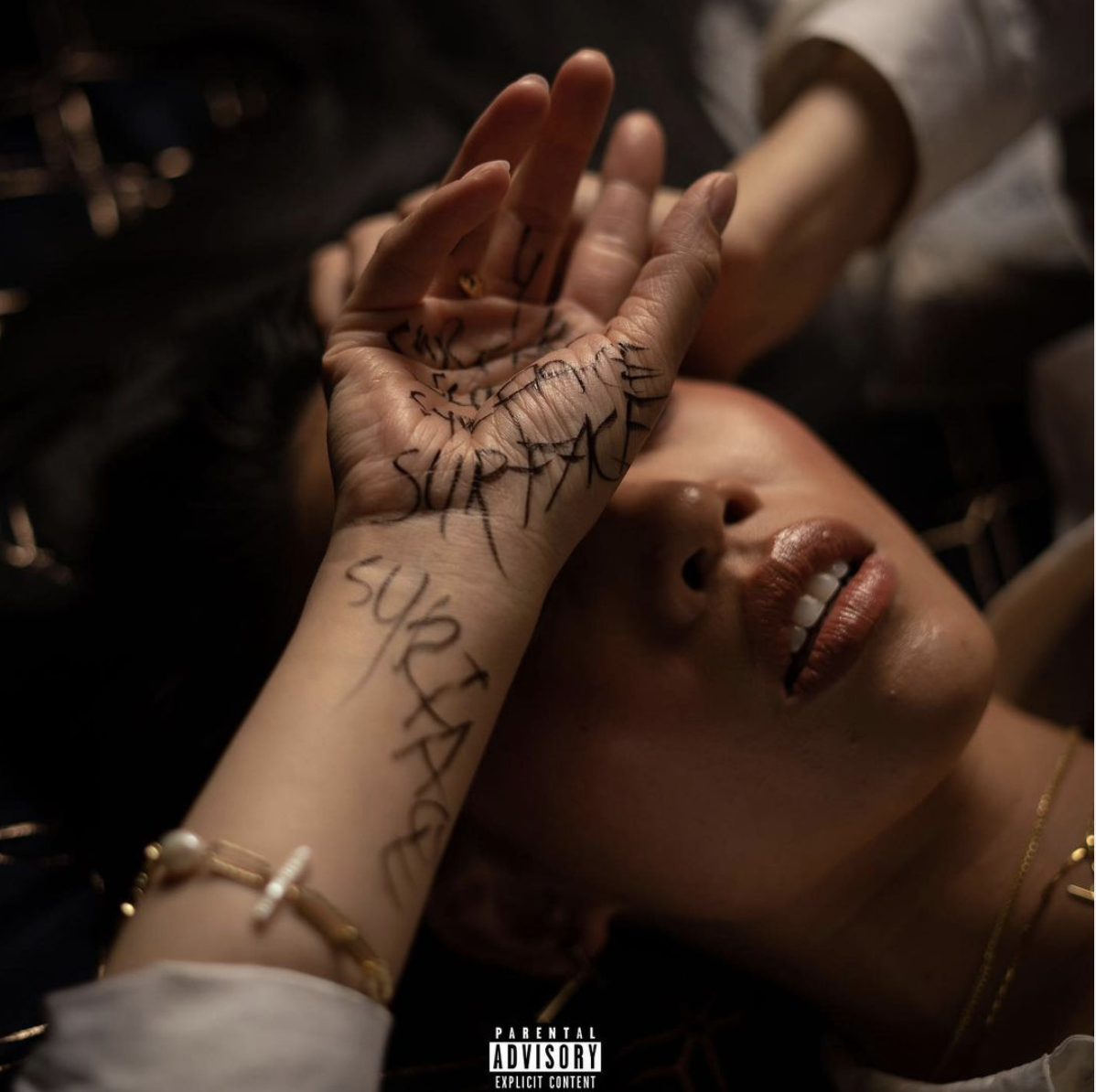 Toronto-born singer and rapper Taker’s latest single is an emotional song that tells the story of struggle.

Titled “Surface,” the track follows his debut single “Ride or Die.” Produced by beatmaker Prodbyeros, “Surface” also features backing vocals from Claudia Jane Karl. The song is a moody track that still has all the elements of a hit song, with a drive and energy behind it.

“Surface” is the story of a woman going through it, but still managing to keep her cool with a smile on her face.

“It always fascinated me how strong women can be on the outside,” said Taker. “While going through some of the biggest heartbreaks and painful moments of their entire life.”

Taker said he always writes music from a place of experience and emotion. Despite experiencing vastly different surroundings throughout his upbringing, he says the song reflects on one thing that makes everyone the same.

“One thing I recognized between all relationships was the amount of pain and hurt we all keep inside,” he said. “We’re afraid to open ourselves up to the world.”

As a Toronto-based recording artist, Taker’s influences come from two legends of the city — Drake and The Weeknd.

The influence of these artists can be heard throughout the song within the beat, the mood, the emotional lyrics and the soulful vocals.