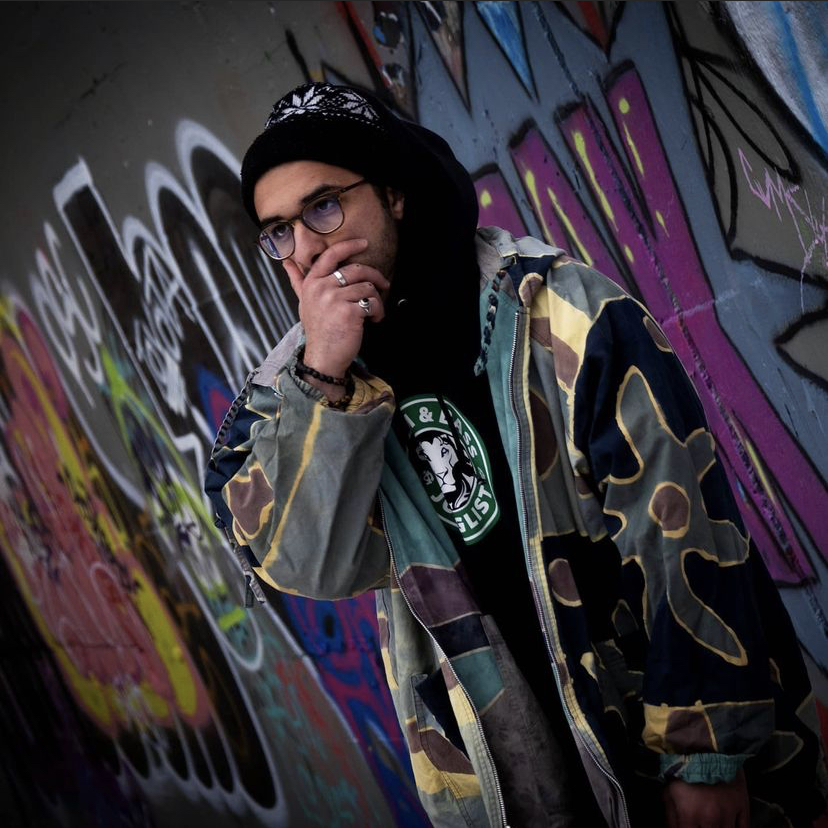 TARiiiQ kicks it up a notch in “Cherry Bomb”

“Cherry Bomb” begins with a dialogue in Spanish, nearly like a soap playing in the background. Then, unexpectedly breaks out into a heavy hip-hop verse.

“I hit it nice like that,” Edmonton rapper TARiiiQ spits over the track letting you know he’s got it — many bars and sick flows showcasing his lyrical capacity.

Later, he empathizes he doesn’t sing songs like Clay Achin. Instead, he’s here to skillfully rap.

TARiiiQ pumps his lyrics over an old-school hip-hop beat in “Cherry Bomb”.  The track features scratches and mixes complimenting his entire sound.

Altogether, it has the feel of a freestyle. Throughout, TARiiiQ manages to carry the same strong energy throughout the entire track.

“And now it’s time to let the brains blow,” he spits.

To add a sense of humour, the track yet again features dialogue as heard in the introduction of the track.

Though, instead of Spanish what’s heard is, “Can you put Martin Luther’s, King’s, “I have a Dream“ speech but in Spanish, but also played backward?”

While “Cherry Bomb” is nice, TARiiiQ has since released a four-track project called ODYSSEY EP. TARiiiQ is also set to hit the stage at Polar Park Brewery at 10416 80 Ave. N.W. in Edmonton on Aug 27, for his EP’s release party.

The event will feature musicians including The Liberators, Chilz Life and Ejazz. To grab tickets to the show click here.