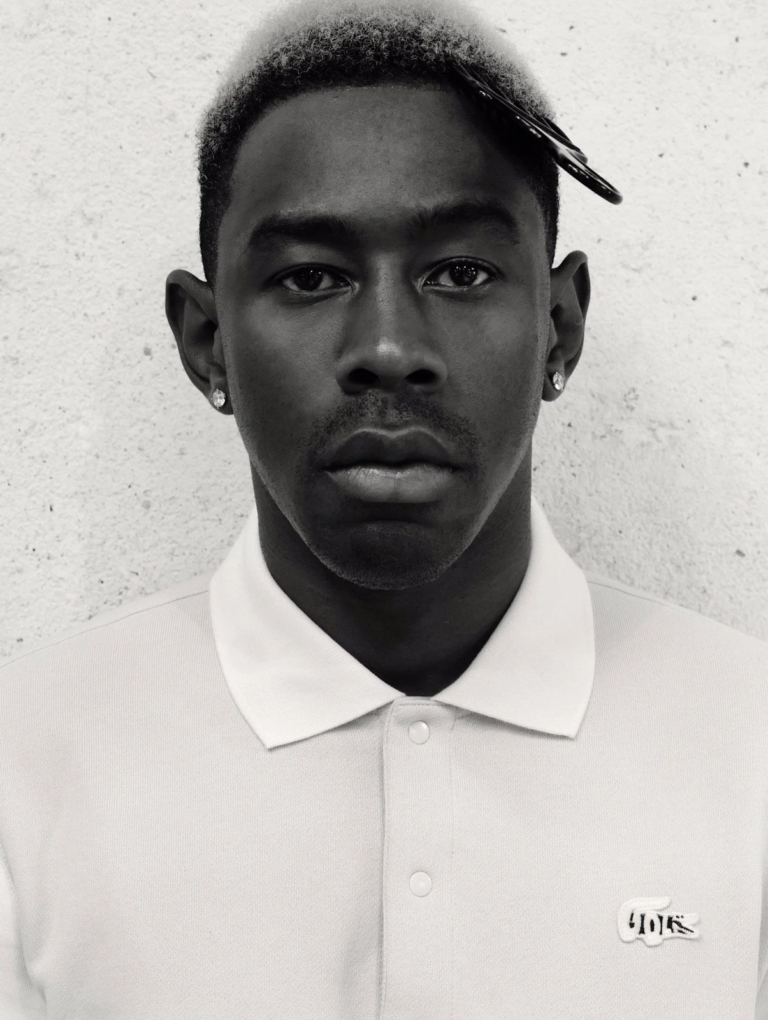 The Evolution of Tyler, The Creator

Tyler Okonma, also known as Tyler, The Creator, is an evolving entrepreneur and creative genius, growing as a person and as an artist every single year since coming to fame. Tyler is a rapper, singer, producer, fashion designer, actor, director, comedian, and an influencer in pop culture. His glowing personality leaves fans and spectators in laughter through all the different ways Tyler expresses himself. At the 62nd Grammy Awards in 2020, Tyler was awarded his first Grammy for his latest album IGOR. In this article, we’re going to be exploring exactly how Tyler arrived at the position he’s in today – starting from the very beginning. 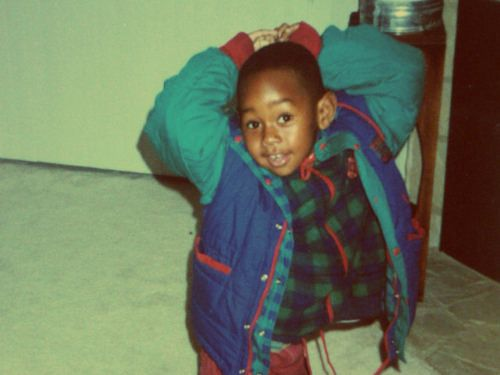 Tyler was born on March 6th, 1991 in Ladera Heights, California and was later raised in Hawthorne. Tyler moved around as a kid, in his 12 years of school, he attended 12 different schools. He was always shy and quiet until his senior year when he really started to come out of his shell. He taught himself how to play the piano at 14 as his interest in music started to grow. Tyler was involved in drama in school which brought out his creative side, formulating the crazy personality we know today.

In 2007, Tyler, The Creator founded group collective Odd Future alongside Jasper, Hodgy Beats, Left Brain, Syd Tha Kid and Taco. It was originally supposed to be a magazine to support artists like Tyler himself with his music, drawings, ideas and beats. But later turning into their own record label with the help of RED Distribution and Sony. In 2008, Odd Future released their first-ever project The Odd Future Tape, released independently. Shortly after new members joined OF, including Earl Sweatshirt, Frank Ocean, Domo Genesis, and Mike G.

On Oct. 3rd, 2011 Odd Future dropped a compilation album exclusively on iTunes titled 12 Odd Future Songs. It was a combination of old and new songs from Odd Future members but was not taken seriously at all. this was largely due to the fact that there was no promo except for Tyler tweeting the link to the album. The project is a jumble of songs with no given purpose or theme.

Odd Future released their debut studio album The OF Tape Vol. 2 on March 20th, 2012 acting as a sequel to The Odd Future Tape in 2008. The album has 18 songs with 2 singles featuring different combinations of members on each song. It debuted on the Billboard 200 at #5 selling 40,000 copies in the first week and sat atop the Rap, Hip-Hop and R&B categories. The collective combined their unique artistry, rapping and singing into a cohesive blend of dark and light.

During this time, and the proceeding years, Odd Future became the next big thing in the internet era. From their music to their clothing every teenager in America was hooked on their personas. Their shock value lyrics played as comedic and controversial throughout mainstream media but grew a cult following. In 2012, Odd Future premiered a tv show called Loiter Squad on Adult Swim with skits, prank, and comedy that even furthered their personas. As they became more popular, some members started their solo careers.

In 2011, Tyler founded his own clothing brand called Golf Wang which embodied streetwear, skateboarding, and hip-hop. The brand grew popularity around his name, sending his talent into a new realm of fame. This venture was massive; Tyler’s fanbase reached new heights as his clothing line became one of the most popular brands in America. Collaborations with notable brands like Vans and Converse followed. Tyler has opened a store location in LA to go with the online store for the brand. As his business evolved, he evolved with it, bringing Golf Wang to fashion shows showcasing designer collections. What started as simple shirts, hoodies and shoes, turned into one of the most creative clothing lines in the urban fashion industry.

In 2009, Tyler released his first solo project, a self-produced mixtape titled Bastard which was critically acclaimed as Pitchfork’s 32nd best album of 2010. Tyler’s entire discography is mostly produced by himself, witht the exception of 8 songs. Tyler raps over dark, Grimey hip-hop instrumentals causing controversy with his shock value content. He caused such a controversy that he was banned from entering the UK. This ban was only lifted this past May, in 2019.

May 2011 brought Goblin, Tyler, The Creator’s first studio album. The highly anticipated album releases the single and music video for “Yonkers.” The video is a disturbing visual piece backed by offensive and violent lyrics. Which, later on, won him the Best New Artist award at the 2011 MTV Music Video Awards. The album’s production is an offspring of Bastard, where Tyler sways away from traditional rap beats to more creative experimental sounds while still rapping dark content. Goblin’s unique character separates itself from other albums because of its originality and creativeness that was foreign to Hip-Hop.

On April 2nd, 2013 Tyler released his second studio album Wolf, which debuted at #3 on the Billboard 200. The conceptual album follows three alter-ego characters through a journey of different topics more serious than normal for Tyler. Diving into personal issues like his absent father, loss of his grandma, fame and mental health. Wolf has a variety of different types of songs, “Trashwang” being trap style, “Answer” with an acoustic sound, “Rusty” an old school hip-hop vibe and many more. Tyler’s creativity is unmatched.

His first three albums are a trilogy of growth, pain and insight to his personal life through fictional characters like Dr. TC, Wolf Haley, Sam, Salem, Tron Cat and Ace the Creator. The chronology goes from Wolf to Bastard to Goblin. The story starts with Tyler visiting Camp Flog Gnaw after the death of his grandma and the absence of his father on the opening track of Wolf, where he’s introduced to Sam. Sam is an angry figure who channels Tyler’s more ignorant side through the story. In the story, he is caught masturbating and is sent to Dr. TC for therapy at the end of Wolf. Leading into the beginning of Bastard, where he undergoes therapy throughout the series into Goblin, the end of the trilogy.

Cherry Bomb, Tyler, The Creator’s third studio album came on April 13th, 2015. It debuted at #4 on the Billboard 200 selling 51,000 copies in the first week. The album is stacked with features and has only one solo song. Tyler displays a new style of production mainly categorized as a mix of Rock, Soul and Hip-Hop. This was Tyler’s biggest step away from the traditional hip-hop sound, from the beats to his vocals the style is very abstract and creative.

On July 21st, 2017 Tyler dropped his fourth studio album Flower Boy. It debuted at #2 on the Billboard 200 and was nominated for the Best Rap Album at the Grammy Awards in 2018. This album highlights the growth of Tyler through his career as he opens up to his persona, stagnation, romance and sexuality. However, his dark side still shows in songs like “Who Dat Boy”, so the old Tyler still exists deep down.

On May 17th, 2019 Tyler released his fifth studio album IGOR. It debuted at #1 on the Billboard 200 making it his first #1 and won the Best Rap Album award at the 2020 Grammy Awards. IGOR is the furthest Tyler has ever gone from hip-hop, over half the album is sang over Jazz, Soul, R&B inspired instrumentals. The album is a concept following the relationship of a couple through love, hardship, divorce and friendship.

The evolution of Tyler, The Creator is one of, if not the biggest change in style and charisma the modern music industry has ever seen. Not only through music, but through fashion, television, social media and pop culture. From Barstard To IGOR, Tyler went from dark shock value lyrics to full-on singing about love and heartbreak. Tyler’s entire discography is produced by himself except for a handful of tracks, his creativity and skill in music is quite impressive. Finally, his funny and edgy personality hooked millions of teenagers and young adults around the world and he built an empire around it.