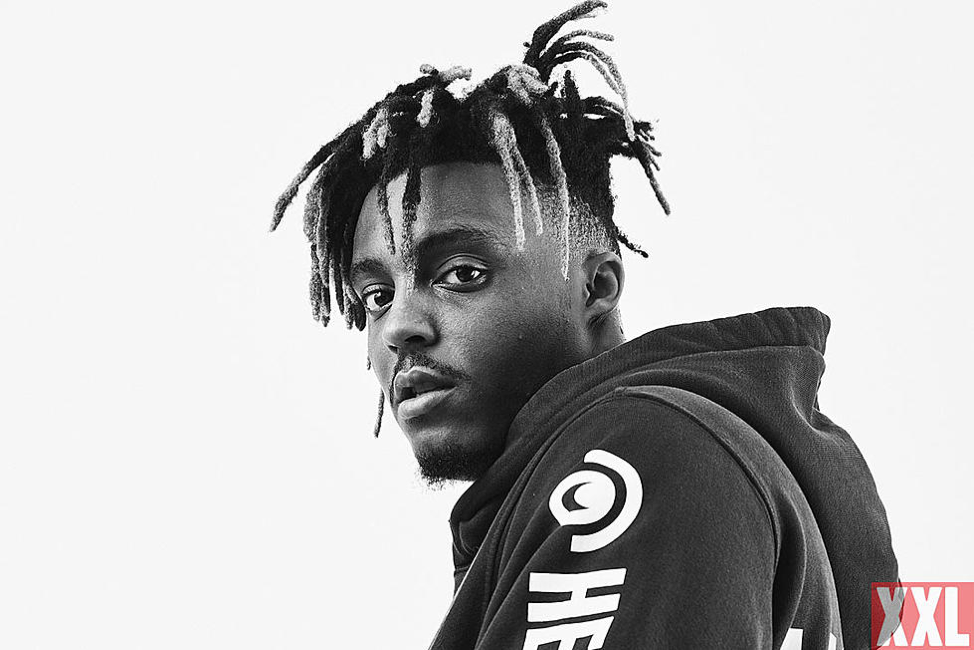 The Life, Music and Legacy of Jarad Juice WRLD Higgins

Jarad Anthony Higgins, aka Juice WRLD, was born on Dec. 2nd, 1998 in Chicago, Illinois. He was raised by his single mother with his older brother in Homewood, Illinois. Juice grew up listening to rock and pop music because his mom didn’t allow him to listen to hip-hop. As a kid, Juice learned how to play the piano, guitar and trumpet.

Juice WRLD started rapping in his sophomore year of high school where he used the high school radio station to freestyle. He later released music in 2015 on SoundCloud under the name “JuicetheKidd” until later changing it to “Juice WRLD” which was inspired by late rapper 2Pac. His rise to fame was very quick as he signed to rap collective Internet Money and released his first EP 9 9 9 and hit song “Lucid Dreams” which blew Juice into the hip-hop scene in 2017. The song charted high at number 2 on the Billboard Hot 100 and became one of the most streamed songs of 2018.

As one might expect, 2018 was a huge year for Juice’s career.  Firstly, he signed a deal with Interscope Records worth three million dollars and released his debut studio album Goodbye & Good Riddance on May. 23rd, 2018. Following this, On Oct. 19th, 2018, Future & Juice WRLD dropped their collaborative mixtape Wrld on Drugs featuring the hit song “Fine China.” Additionally, in 2018, Juice featured on Travis Scott’s Astroworld album on the track “NO BYSTANDERS.”

After all of this momentum, in 2019, Juice released what would be his final album Death Race For Love on Mar. 8th. The farewell album features tracks “Robbery”, “Empty”, “10 Feet” & “Big.” Finally, to contribute to the late rapper’s success, young Juice won “Top New Artist” at the 2019 Billboard Music Awards.

Just six days after his twenty-first birthday, on Dec. 8th, 2019 Juice WRLD was pronounced dead after suffering a seizure caused by an overdose. The event occurred while Juice and his team were headed to the Bahamas to celebrate his birthday. However, Juice and his guests had unregistered guns and illegal drugs in their possession. As a result, the pilot of the plane notified the authorities who were waiting for Juice WRLD and his team upon landing. Afraid and unsure of what to do next, Juice decided to swallow all the pills he had on the plane. This last-minute decision would ultimately be the last he ever made. His massive consumption lead to his passing within the airport terminal. His funeral was held on Dec. 13th attended by family, friends and fellow recording artists including close friend Ski Mask The Slump God, Young Thug and more.

The loss of yet another artist raises questions about the drug culture associated with the hip-hop world. Unfortunately, the last three years have mourned the losses of XXXTENTACION, Mac Miller, Nipsey Hussle, Lil Peep, Juice WRLD and many more to drug abuse or gun violence. These untimely events have shaken the hip-hop community, leading to fellow artists sharing their concerns with miseducation, awareness, and mental health in our creative communities.

Personally, Juice WRLD’s music always hit differently. While he was new to the game, he was growing exponentially, creating music that carried listeners through many different sounds and moods. In 2019, I watched Juice perform live in both Calgary, Alberta at the Cowboys Stampede Music Festival and in Las Vegas, Nevada at the Day N Vegas Music Festival. His onstage energy and performance are impressive, making his live voice near perfect when compared to his recorded songs. Undoubtedly, he will be missed by many, may he rest in peace.

Juice’s sound is described as emo-rap with melodic singing, his lyrics and content are based on drug use, mental health and relationships. Juice is an impressive freestyle rapper as most of his recorded songs are made up on the spot. His biggest influences are Travis Scott, Kanye West, Chief Keef & Billy Idol. May his music live on and may his passing shed light on the reality of drugs among hip hop communities and their youth.