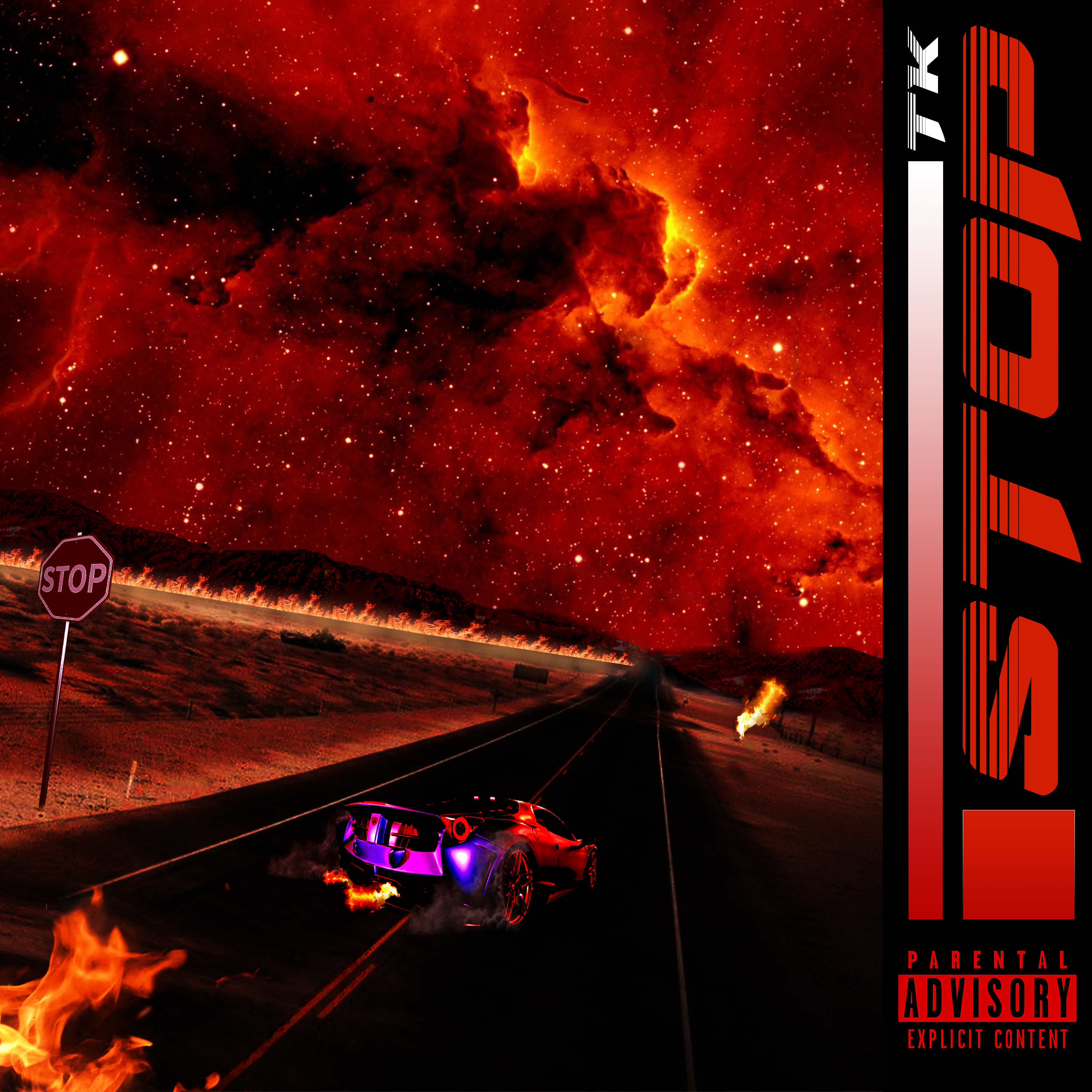 TK‘s latest music video is a high-energy, visually engaging production that highlights exactly what he raps about.

Titled “Stop,” the track, produced by Gibbo x Ferno, is an uptempo song with a flow that complements the beat. Just like the video, it’s a continuous, rhythmic flow that showcases the topic where he lets the audience know he will never stop until he gets to where he needs to be.

Filmed by Rafa El Erion and edited by Maxel Media, the video for “Stop” shows the Toronto rapper in and amongst different surroundings, including a living space, a car, and against a mural on a wall.

It’s colourful, fast-paced and evokes the type of energy TK reflects throughout the lyrics.

“Stop” was released at the end of February, and is the rapper’s latest visual. The song precedes TK’s latest track “Stacks”