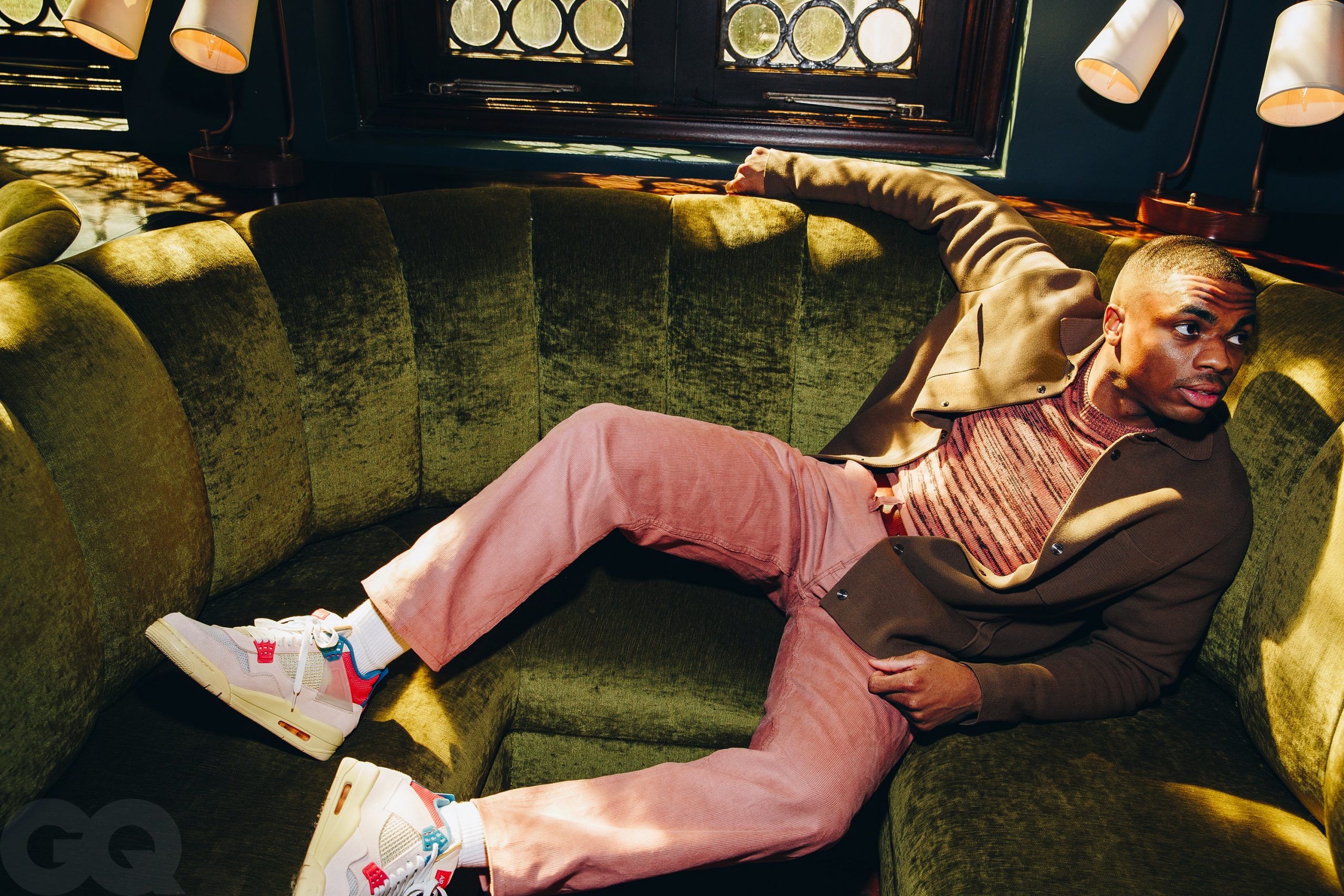 Vince Staples continues to show the world that he’s one of the best rappers in the game with his new self-titled album. Vince sounds laid back and comfortable as ever, rapping over these slow and soulful instrumentals done by Kenny Beats. The album runs only 22 minutes long but every minute is quality and it leaves you wanting more after every listen. Vince announced that he was dropping two albums this year in an interview with GQ. Firstly, one being his self-titled album. Secondly, an album titled “Ramona Park Broke My Heart”. So, if this album piques your interest, more is coming sooner than you think. 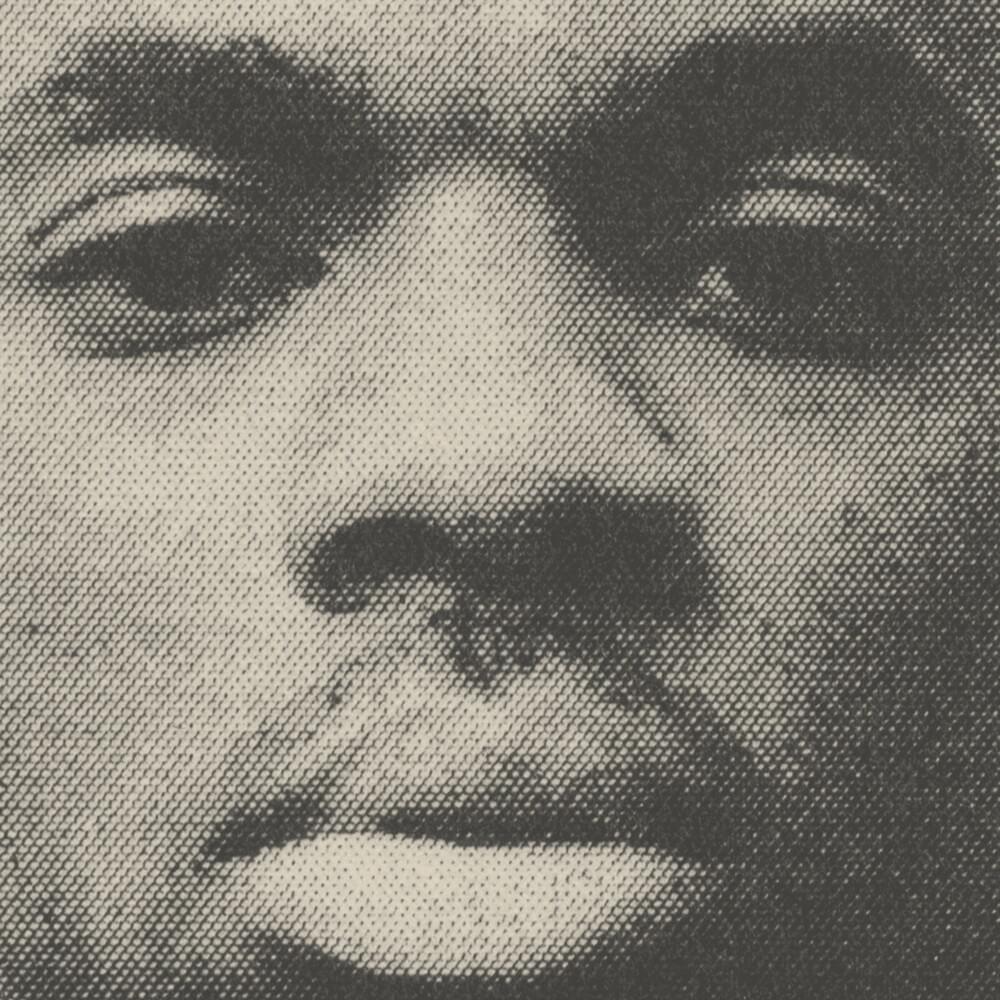 “ARE YOU WITH THAT?” was the second and final single released prior to the album release on July 6th. It acts as a great intro setting the vibe for the rest of the album. The production is very chill and relaxed, along with Vince’s delivery and energy. He really found a sound and stuck with it throughout the entire album.  “LAW OF AVERAGES” was the lead single for the album and it set the tone for the next single, as well as the album that came shortly after. The song structure and hook are very catchy as he sings “I will never give my money to a bad b*tch”.

“SUNDOWN TOWN” is highlighted by the soothing background vocals and mesmerizing wordplay from Vince. This is one of the standout tracks on the album because of how addicting it is, even after the 10th listen. “THE SHINING” is a more fast-paced song compared to the rest of the project. The production is a high-pitched loop that immediately catches the ear and adds character to the track.

“TAKING TRIPS” is my favorite song on the album, it’s the closest you’ll get to a banger and it doesn’t disappoint. Vince slid over this beat like it was the last song he’d ever record. “TAKE ME HOME” features these beautiful strings along with female singer Foushee on the hook. Kenny Beats was really in his bag all throughout this album with these soulful ballads.

“LIL FADE” and “MHM” bring the album to a close with a bang. Both songs have very memorable melodies and wordplay from Vince. His flow seems to never end, it’s so effortless but still engaging to listeners. 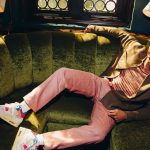