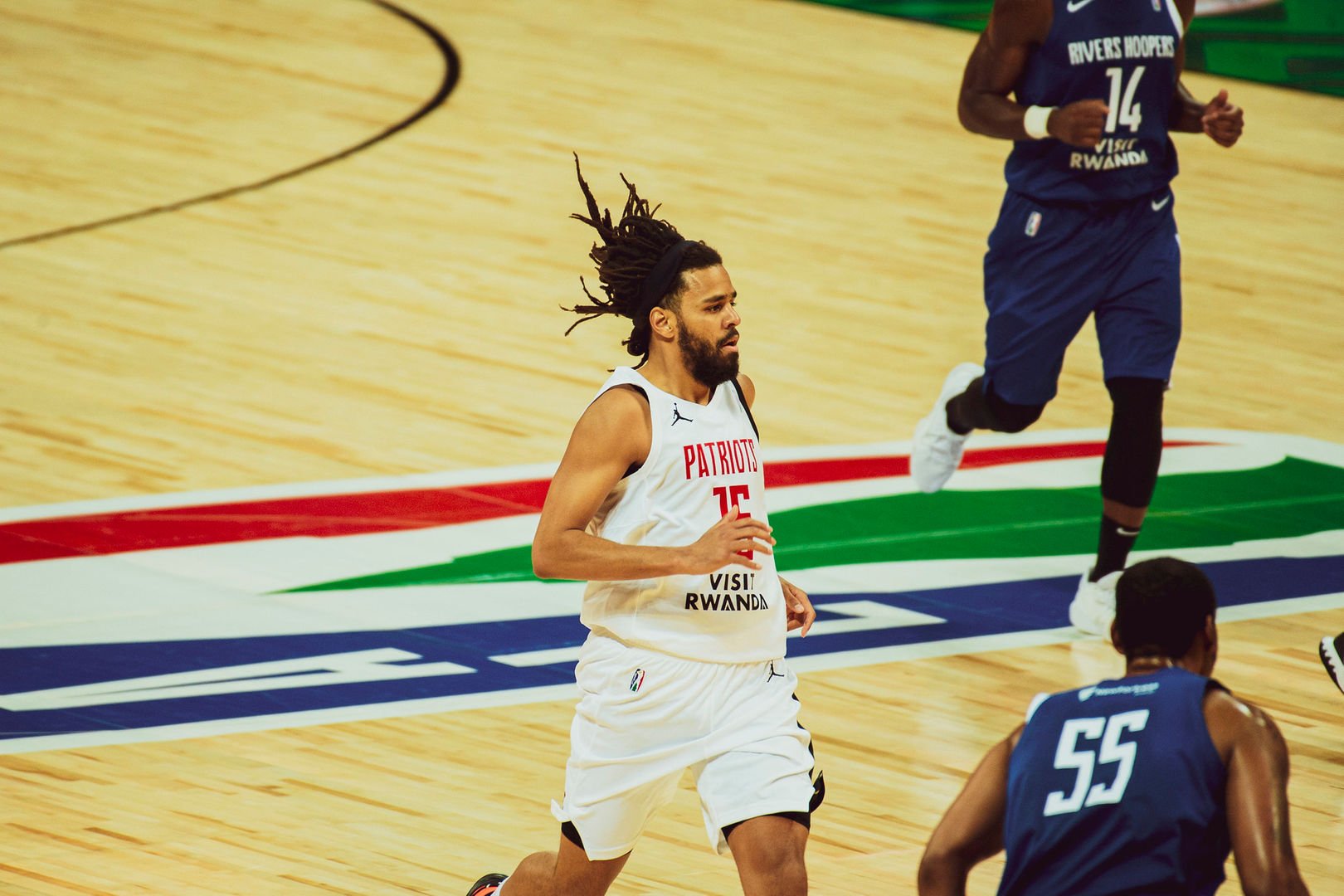 J. Cole has a long history of basketball in his blood, all the way back into his high school days in 2003 when he played on the Sanford school team in North Carolina. After Highschool, Cole spent two years at St. John’s University where he played on the Division 1 basketball team in his second year. After his second year, that’s when he decided he wanted to pursue hip-hop entirely. 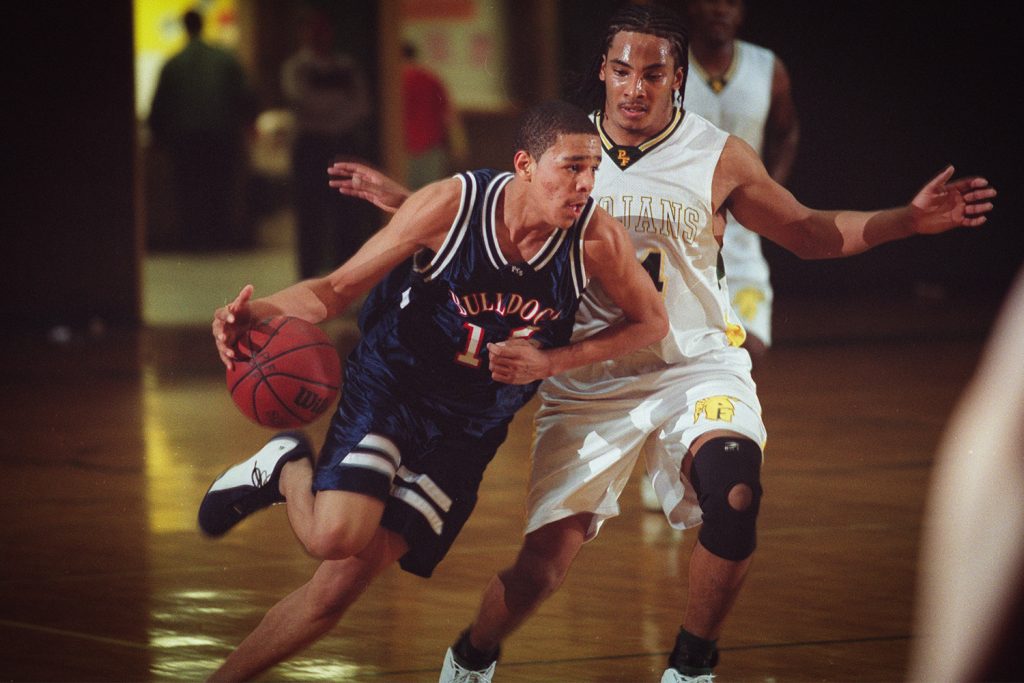 J. Cole’s journey to playing professional basketball is not your normal story. A famous rapper turned pro baller at 36-years-old is almost unheard of. There are other rappers pursuing the league like 22-year-old Sheck Wes playing professionally in Paris this same year. But with Cole and the age that he is, his story is inspirational.

Over the past few years, Cole has been training day in and day out to perfect his jump shot and train to play basketball professionally. He did this very quietly; no one knew what he was pursuing but people would see him shooting around or playing in pickup games here and there. Being at the height of his musical career, a transition like this can present its challenges. Both professions require a high level of intensity, though he’s been working on music and basketball at the same time for years now.

In early 2020, J. Cole released a to-do list on Instagram describing the things he’s going to do before retiring from music. That included three last albums, the first one being The Off-Season.

On May 10th, 2021, J. Cole’s dream came true when he announced that he signed a professional basketball contract with the Rwanda Patriots. His deal included 3-6 games of the season. On May 15th, Cole came off the bench in his first game and put up 3 points, 2 assists and 3 rebounds in 17 minutes of play.

On May 14th, the day before his first professional basketball game, J. Cole released his new album The Off-Season which went #1 on the Billboard 200 and sold 290,000 units in the first week. Dropping an album and playing professional basketball all in two days is absolutely crazy. As of May 26th, J. Cole played out his contract for the Rwanda Patriots and is traveling home due to “family obligations”. He posted 5 points, 3 assists, and 5 rebounds in his 3 games played.

Here as some captured tweets during this time!

J. Cole has signed a professional basketball deal to play in Africa on the Rwanda Patriots. Cole will start playing this upcoming Sunday and continue for 3-6 games

The Off-Season drops on Friday and he debuts in professional basketball on Sunday pic.twitter.com/zhlbUHtZAK