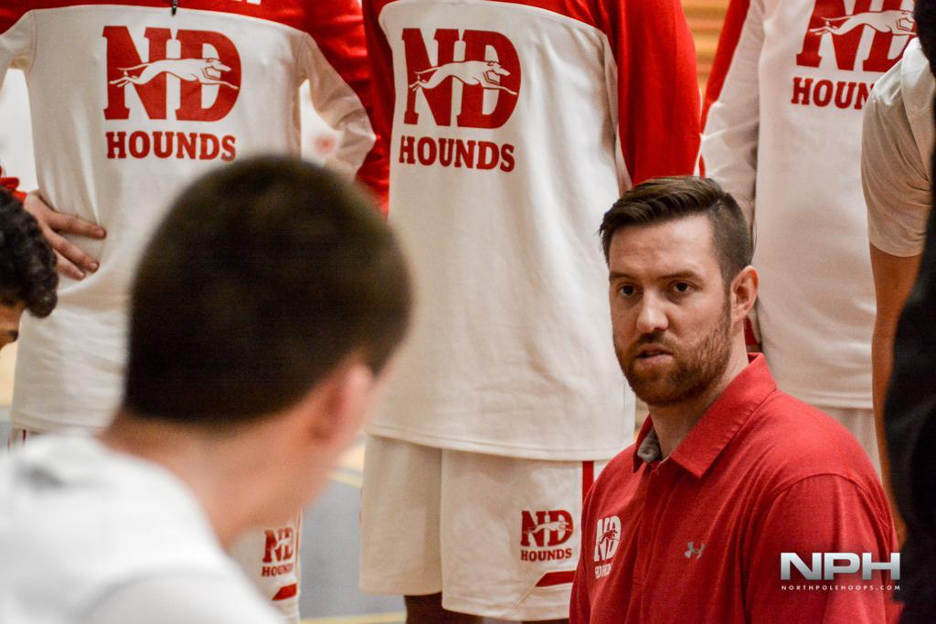 (Head Coach Adam Huffman talks to his team ahead of their match up in the NPA tournament. Photo by NPH)

Top basketball prep program to kick off in Calgary

Canada TopFlight Academy has partnered with local Calgary basketball programs to begin and open its first basketball Prep program outside of Ottawa.

They’re now expanding their programs into Western Canada, making Calgary one of its first homes.

The expansion looks to give the top Canadian student-athletes from grades 9-12 a chance to compete at the highest level in order to compete at a post-secondary level.

The CTA West program will be run by former EDGE Basketball Director Adam Huffman, who has been at the forefront of growing a basketball foundation in Western Canada.

“Tony (CTA Founder) and I have worked together for four years as President and Vice President of the National Prep Association (NPA), and I have always admired his growth-mentality and the successful culture he fosters within his teams. I am excited to utilize the strengths and achievements he has accomplished with Canada Topflight Academy in the development of CTA West. I am honoured to launch this expansion and proud to bring a proven program to the West.” – Adam Huffman, CTA West Executive Director and Head Coach.

Huffman will be joined by Ian Cantelo as Assistant Coach as well as former CFL football athlete Lance Milton as a strength trainer.

CTA and 11 other teams are part of Canada’s National Preparatory Association basketball league. The league has been making strides in the development of Canadian basketball athletes since it first began in November 2016, helping more than 160 student-athletes commit to USPORTS University programs.