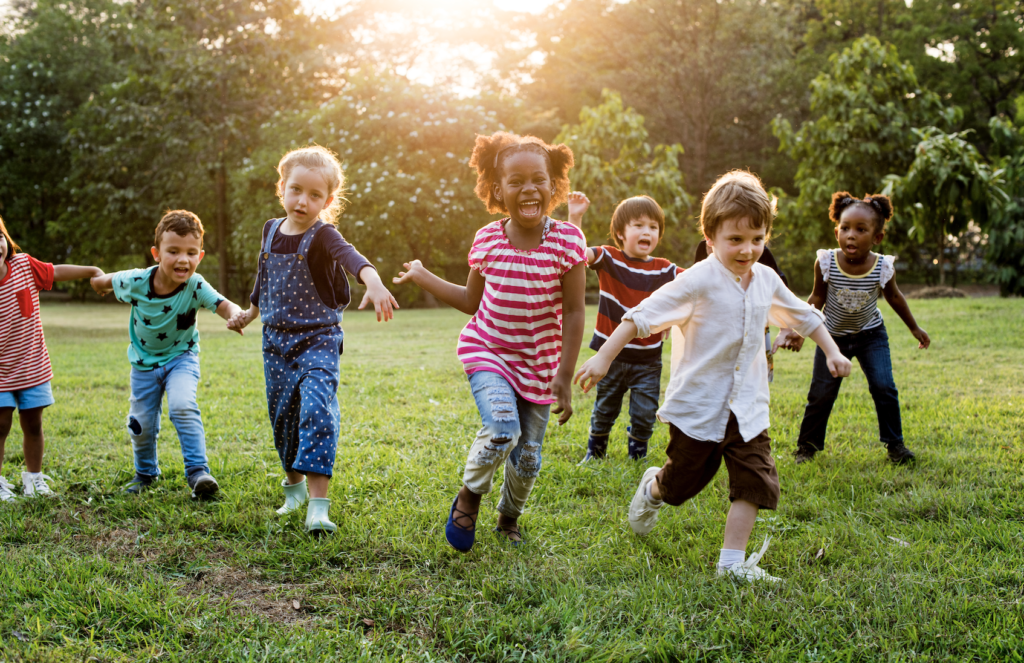 Why Does UCP Want To Raise White Supremacists Through The Alberta Curriculum?

NDP Leader Rachel Notely took to Twitter and said, “The UCP want to erase the parts of history they think are ‘too sad’ or ’a fad.’”

The UCP said in their draft, “Young children [K-4] should not be taught about residential schools. It’s too disturbing.”

Canada has a history of using America as its scapegoat when it comes to issues of racism.

It is very much a white euro-centric western history

Black-Canadian writer, feminist, activist and educator Robyn Maynard states in her book Policing Black Lives: State Violence in Canada From Slavery To The Present, “After slavery’s abolition in 1834, anti-Black racism in Canada has been continually reconfigured to adhere to national myths of racial tolerance. By 1865, textbooks bore little allusions to any Black presence in Canada. Erased two centuries of slavery, included no mention of segregated schools (an ongoing practice at the time) and alluded to the issue of racial discord only in the United States.” In 2021, one can see a similar attempt to hide Canada’s past by not teaching our children Canada’s atrocities of Indigenous Peoples.

“It is very much a white euro-centric western history,” University of Alberta professor Carla Peck tells Global News. She is not wrong seeing how the new alberta curriculum draft brings up “American republican influences” and the “upper Canadian rebels.” Canadian rebels have ties with the American confederate flag, a symbol used by the American confederacy (a group that fought for the right to own slaves). The UCP finds sympathy with this group. They want to ask children how the “‘fiery rebel’ William Lyon Mackenzie planted the seeds of democratic reform in the populace.”

The UCP has an agenda to push white western colonial ideals to young children while ignoring Canada’s racism. The Alberta Teachers Association says 91% of teachers are against the new draft. One can only be concerned when discussing where the UCP are leading this province.